When people think about an individual whose life has been torn apart by alcoholism, they often have a specific image in their mind. It may be an unfair classification, but many often have a picture of a homeless or unemployed person sitting on a park bench or hanging around a street corner early in the morning. It is a commonly held idea that most people with a drinking problem have no money, or are suffering from mental health problems, and are drinking to escape their misery.

However, some invariably judge a book by its cover and feel only a certain section of the population suffer from alcohol addiction & alcoholism. It should be understood though that alcohol addiction is a disease which can impact all walks of life. From the homeless person on the street to the high-flying professional.

We are all aware of the stresses of the modern world, especially if you are amongst the professional ranks. You may feel overburdened by work or meeting deadlines. It is possible to become caught up with closing the deal or making last-minute decisions which could have a lasting effect on your business and career. All these pressures can build up and you may need a release, so you let off some steam by turning to alcohol or other substances. You may take a drink to relax every now and then, but if it keeps on happening, it could become a habit. The occasional tipple after work may become an everyday occurrence, and not just at the weekend.

There are also instances of social drinking, so-called schmoozing, where you may wine and dine clients or customers, which has almost become an important part of doing business these days. Therefore, it is not hard to see why so many professionals may develop a drinking problem, which could lead to an alcohol addiction requiring treatment.

Unfortunately, many people in the UK have become functioning alcoholics who, despite drinking heavily on a regular basis, are still able to hold down a job and seem to maintain a normal life. They show up to work every day and perform their duties, so, from the outside looking in it appears as if he or she has everything under control. Those functioning alcoholics are, in effect, living a double life and there are heightened calls to help those suffering in silence.

The UK has seen a rise in the number of professionals such as executives, doctors, lawyers and law enforcement employees abusing drugs and alcohol. They often feel it is difficult for someone in their position to admit they have a problem and get help, in case they are discovered. Many in the medical profession may be too embarrassed to go to the hospital or attend a clinic where there is a chance their colleagues whom they work with every day could find out. This is partly why so many doctors, nurses and other medical staff who may be living with alcohol addiction are reluctant to get the help they need, as they are afraid of what people may think.

The same is true for people who work in law enforcement and the legal profession, a highly stressful environment which determines the outcomes of people’s lives daily. Therefore, it is not uncommon for lawyers and legal staff to experience anxiety and depression which can result in problem drinking. There are various Lawyer Assistance Programs operating across the UK which can offer advice and information, keeping abreast on the issue of members of the legal community who may have an issue with alcohol abuse.

A recent study has revealed people employed in professional jobs and earning a great deal of money are more likely to drink on a regular basis. It states people who work in teaching, medicine or the legal profession imbibe more frequently than individuals on average incomes. Research has shown people earning in excess of £40,000 per year enjoy beer, wine or whisky and have the money to pay for it. The study also revealed that 80% of people in England receiving a higher income had partaken alcohol in the past week, in comparison with almost 60% of the adult population. Studies have also shown that 7 in 10 employed in professional and managerial positions had also drunk alcohol in the past seven days.

Studies have stated that middle-aged people were some of the most harmful drinkers, who tended to imbibe almost every day. The research also said that those considered middle class may consume to excess, as they can afford the rise in prices while ignoring health warnings about the dangers of alcohol.  Such studies can provide useful insights into people’s attitudes and behaviours; however, they cannot provide hard statistical evidence.

Are specific groups of people more likely to have addiction problems?

The recent studies just go to show that, when it comes to alcohol addiction, it can affect any social group. From the middle class to the working class and the unemployed. Research has shown professional types, who seem to be pillars of the community and have everything in hand, can also have problems. Rehab Guide is committed to helping professionals receive the perfect treatment to resolve their problems with alcohol addiction, through our in-depth rehab. We can see you through detoxification and our comprehensive therapy sessions can address any psychological aspects of dependency, we can help you explore any underlying issues which may be at the core of your addiction.

In conclusion, it is not where you drink, why you drink, or who you drink with that matters. It is how much you drink.

You can take the first step today by arranging to stay at one of our comfortable residential centres across the country. Receive care in luxurious, idyllic surroundings, where you can benefit from the most cutting-edge treatments available, to set you on the road to recovery. 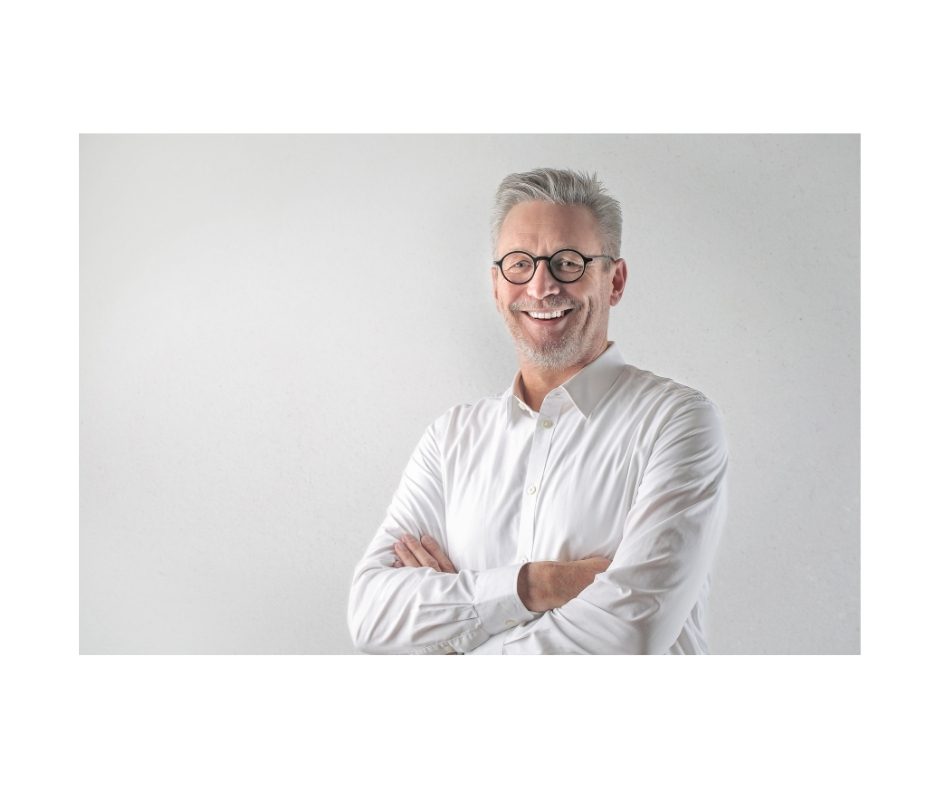