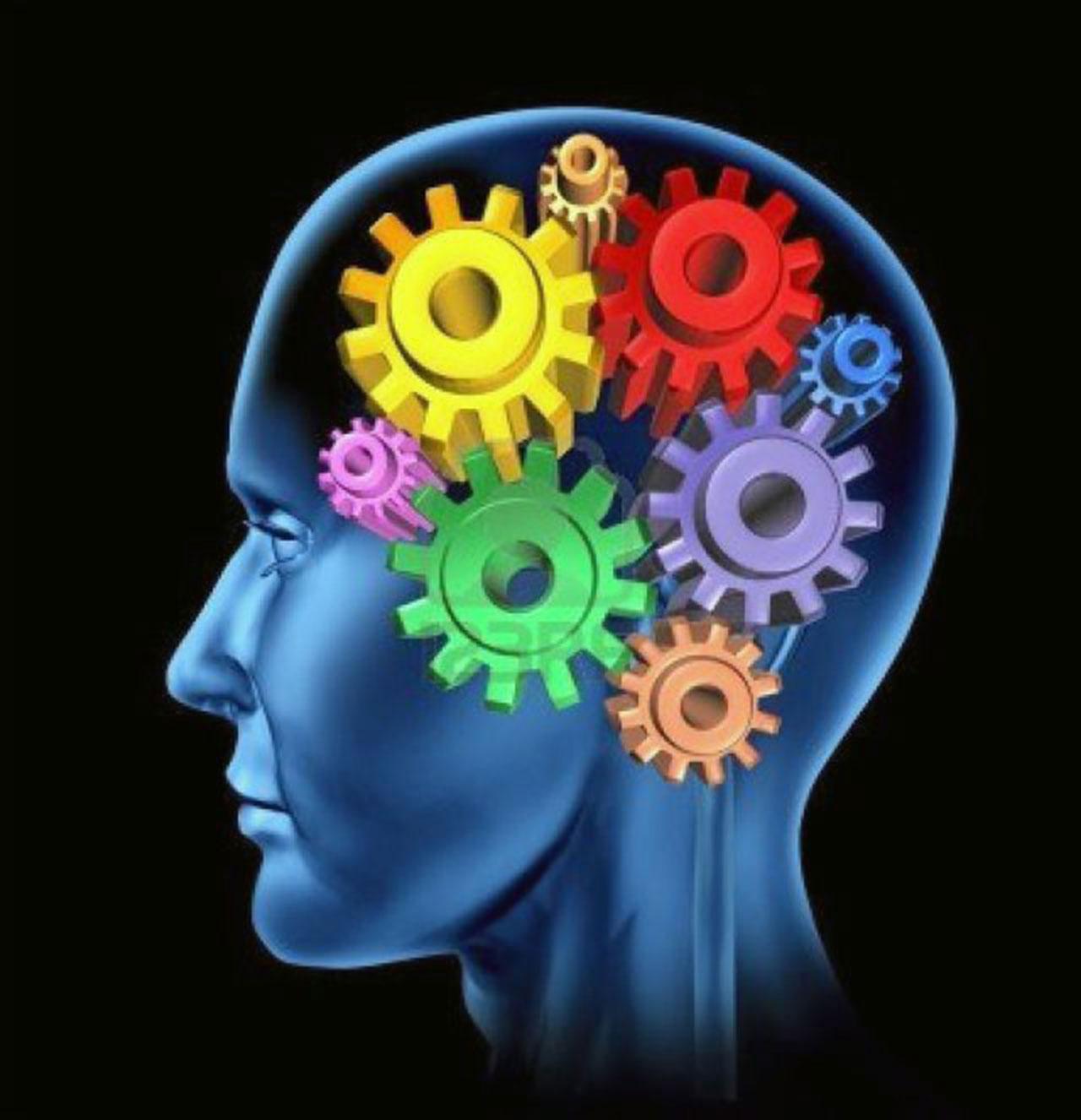 ‘Personal Responsibility’ the Problem, not Solution.

A report from the BBC released today, written by Professor Richard Ashcroft of the University of London,

has addressed the matter of personal responsibility in regards to public health. Or rather, the lack of it. Any one that has had even a passing relationship with newspapers and television over the past couple of years will not have failed to see the barrage of urging, pleading and sometimes finger wagging reports dealt to the public regarding their health. But has it achieved anything? The short answer, no, of course not. A major factor in this abject failure is that no matter how you put it, telling people that their habits are bad is tantamount to an accusation. And nobody responds well to that. Also, a negative is always likely to lose a popularity contest with a positive.

Alcohol advertising says ‘Drink up! You’ll feel great and guys/girls/both will fall at your feet in reverence. Plus your mates will think you’re great, holidays will be sunny, jokes will be funny, lights will be bright and the party never has to end!’ Anti-alcohol advertising/public information has to beat the ‘establishment’ connotations and warn people that drinking will KILL THEM. Say what they like, it will always be heard as a sermon: ‘Thou shalt not drink, and should thou consume the demon drink, conveniently called ‘wicked’, then thou shall be cursed with wilting livers and shrivelled members…’

Repeated ad nauseum to the boredom and avoidance of all. Professor Richard Ashcroft (University of London), believes that when it comes to personal health, ‘People are not always in full control of their behaviour’. It is this psychology, he claims, that politicians frequently trip over when trying to advocate public responsibility for their own health. Health choices are made instantaneously by a combination of Circumstance, Habit and Reward. Without a suitable ‘pay-off’, people simply will not ditch the bad habits and replace them with good/healthy ones, and badgering them will achieve nothing.

It is a fundamental shift in the public perception of healthy alternatives that needs to happen before the public will readily accept them. Choice, or Freedom of Choice is a regular argument for people that wish to drink and smoke freely, and there is no rebuttal for that. The current situation cannot be avoided however, and even responsible drinkers/smokers may want to address it. Maybe over Cubans and Brandy? Or does Green Tea and finger Salad sound better? Now you see the problem. The Original BBC Report. Prof. Richard Ashcroft.