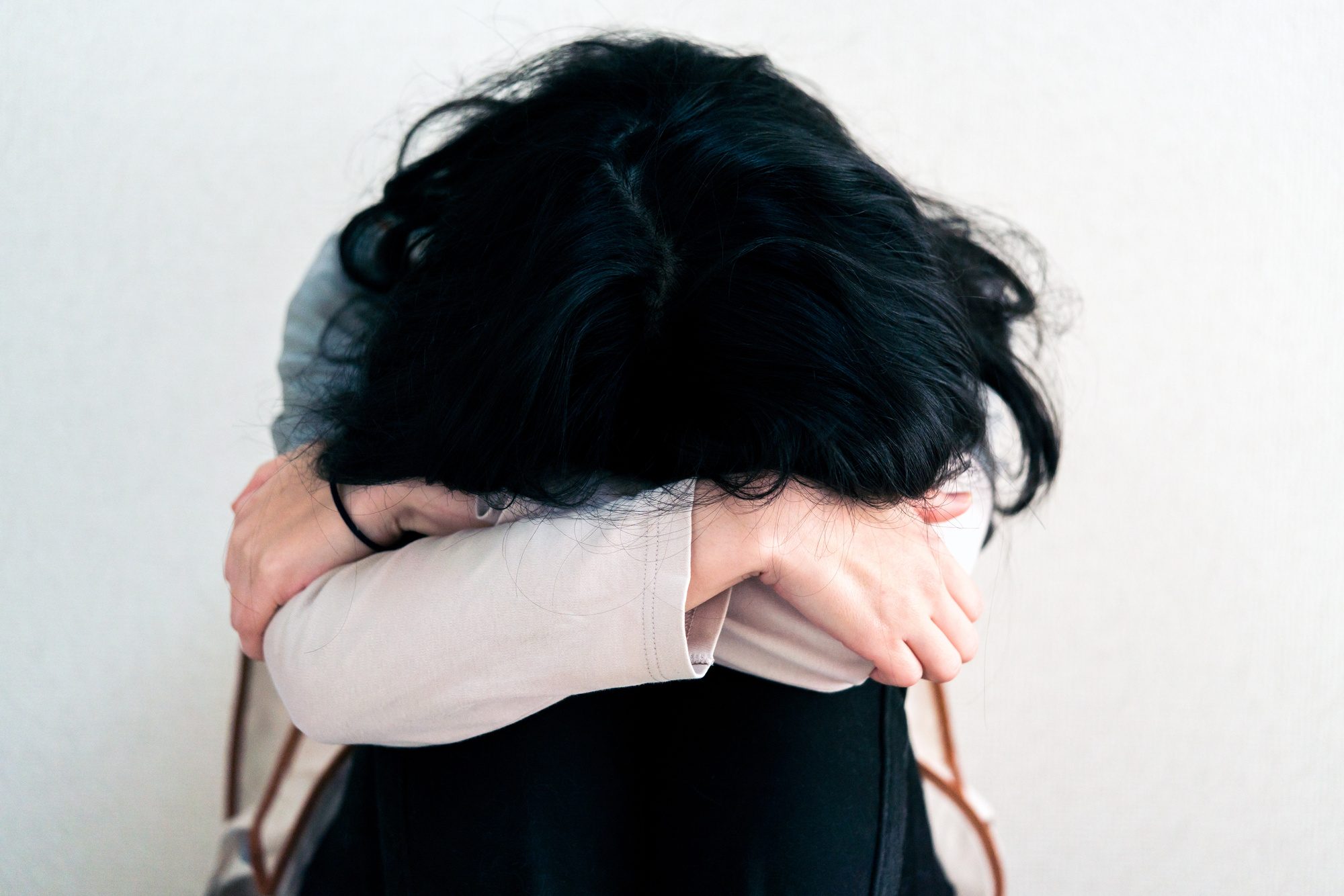 Everybody recognises ‘anxiety’, but few people know precisely what Anxiety ‘is’, what the physical manifestations of anxiety are and what anxiety means to the body. What is more, the question as to whether anxiety is a learned reaction or we are born with a predisposition to be anxious has not yet been settled scientifically.

‘A persistent fear of one or more social or performance situations in which the person is exposed to unfamiliar people or the scrutiny of others’.

As we have mentioned before, a certain amount of anxiety is both natural and indeed desirable, keeping us from unfamiliar or possibly dangerous things. The ‘fight or flight’ instinct is one genetically inherited from our long-distant ancestors and widely talked about in addiction science. The ‘flight’ aspect of our genetic make-up is the sudden rush of adrenaline, noradrenaline and cortisol surging into our bloodstream to help us flee from danger. Our senses are sharpened, our pupils dilate, heart rate increases, blood diverts from the digestive system to the muscles, and we prepare ourselves for the perceived inevitable ‘attack’.

Anybody that suffers from anxiety will be familiar with these symptoms. The edgy, hyper-awareness of the anxious that gets so clumsily referred to as ‘paranoia’. Over time, and a sign of an actual disorder is the cumulative effects of these symptoms. What was once ‘butterfly tummy’ is now a recurring and debilitating stomach upset. Hyper-awareness becomes chronic fatigue. Our minds, so alert for so long, become slow and clumsy through over-use, sometimes tricking us with memory lapses and visualisations. The symptoms, however, do not stop.

Anxiety does not fade away if you get tired; it gets worse. The alertness that tells your intuition ‘nothing is actually going to hurt me’ gets eroded, leaving you with no defence and as a rolling stone will gather moss, so a disorder will gather symptoms.

Chronic Anxiety, Social Anxiety Disorder / Social Phobia, OCD and PTSD begin and end in the brain. This has been studied extensively by scientists the world over, in particular, the National Institute of Mental Health (NIMH, USA.) By conditioning rodents, rats, to fear particular stimulus; for instance, shocking them when a light comes on, the rats learn to fear the light even when the shocks have been removed. Then, in the interests of science, localised areas of the rat’s brains are destroyed, and their reactions are further studied to see which parts of the brain are the ‘fear’ bases. What they discovered was that the ‘seat’ of the rats’ anxiety was in the Amygdala, an almost insignificantly small part of the brain that controls our entire body in a crisis.

The Symptoms of Anxiety