Substance abuse disorder can simply be defined as a pattern of harmful use of any substance for mood-altering purposes. “Substances” can include alcohol and other drugs (illegal or not) as well as some substances that are not drugs at all. 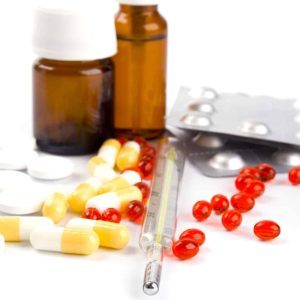 What Is Harmful Use?

Health officials consider substance use as crossing the line into substance abuse if that repeated use causes significant impairment, such as:

In other words, if you drink enough to get hangovers; use enough drugs that you miss work or school; smoke enough marijuana that you have lost friends; or drink or use more than you intended to use, your substance use is probably at the abuse level.

However, the broad range of substance abuse in today’s society is not that simple. 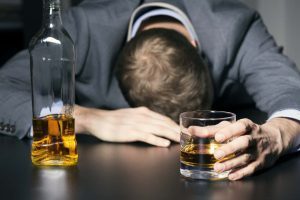 The Dangers of Illegal Drugs

Illegal drugs do more than alter your mood. They can cloud your judgment, distort your perceptions, and alter your reaction times, all of which can put you in danger of accident and injury. These drugs got to be illegal in the first place because they are potentially addictive or can cause severe negative health effects. Any use of illegal substances is considered dangerous and, therefore, abusive.

Recreational Use: Is it Abuse?

Others argue that casual, recreational use of some drugs is not harmful and is merely use, not abuse. The most vocal of the proponents of recreational drug use are those who smoke marijuana. They argue that marijuana is not addictive and has many beneficial qualities, unlike the “harder” drugs.

But recent research has shown that even marijuana may have more harmful physical, mental, and psychomotor effects than first believed. Each year, new scientific studies find more ways that long-term marijuana use is harmful to your health. 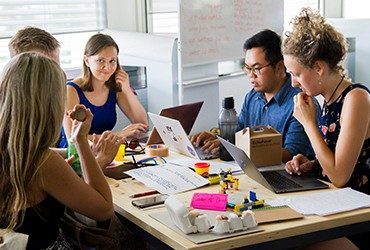