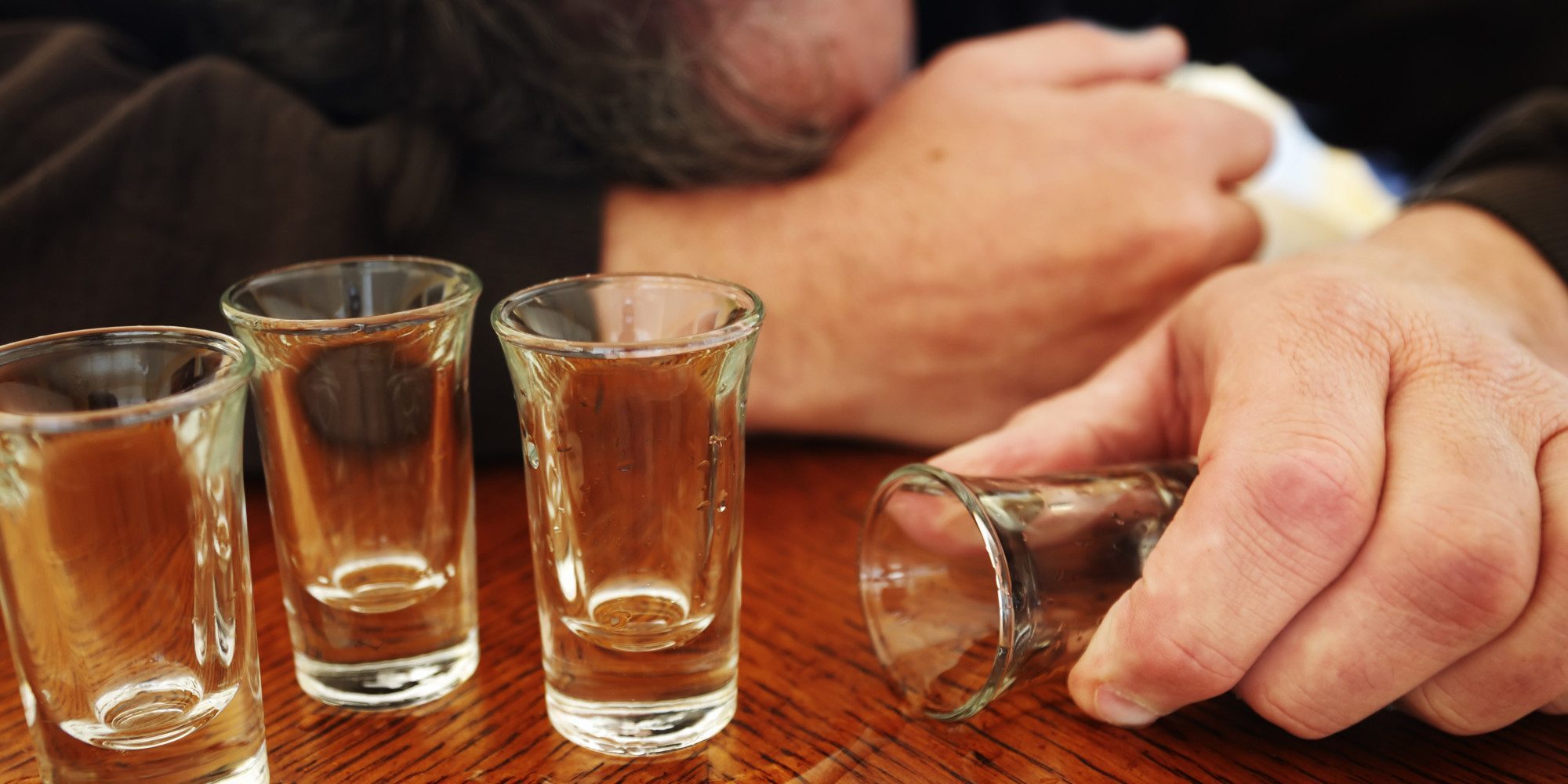 Chief Constable of Strathclyde Police, Steve House, has revealed that officers in his jurisdiction have responded to 18 murders since April 1st this year, 14 of them alcohol-related. He continued by stating that in a high proportion of cases both the perpetrators and victims were drunk and that a high amount of crimes committed occurred in the home or at house parties.

‘Do I believe pricing in large supermarkets and off-sales chains plays a role? Yes, I do.’ Over the last weekend alone in the Strathclyde Police area of operation, there were 31 serious assaults, with alcohol being a factor in virtually all of them, the Police themselves often getting hurt or injured in the crossfire.

It is important to recognise, however, that overall there has been a 26% reduction in murders across Strathclyde since last year. The interview, given ahead of a meeting between House and Labour MSPs, brought about a significant call for new and more stringent rules and laws regarding the pricing of alcohol, as well as new guidelines for alcohol availability such as restrictions on the number of new off-sales licences. It was prompted by the rejection of minimum pricing laws by Labour, and supported with facts from Strathclyde Police and Alcohol Focus Scotland. ‘The whisky industry wants to say that minimum pricing will impact upon a national product…. …many of the same companies are behind the cheap vodka’.