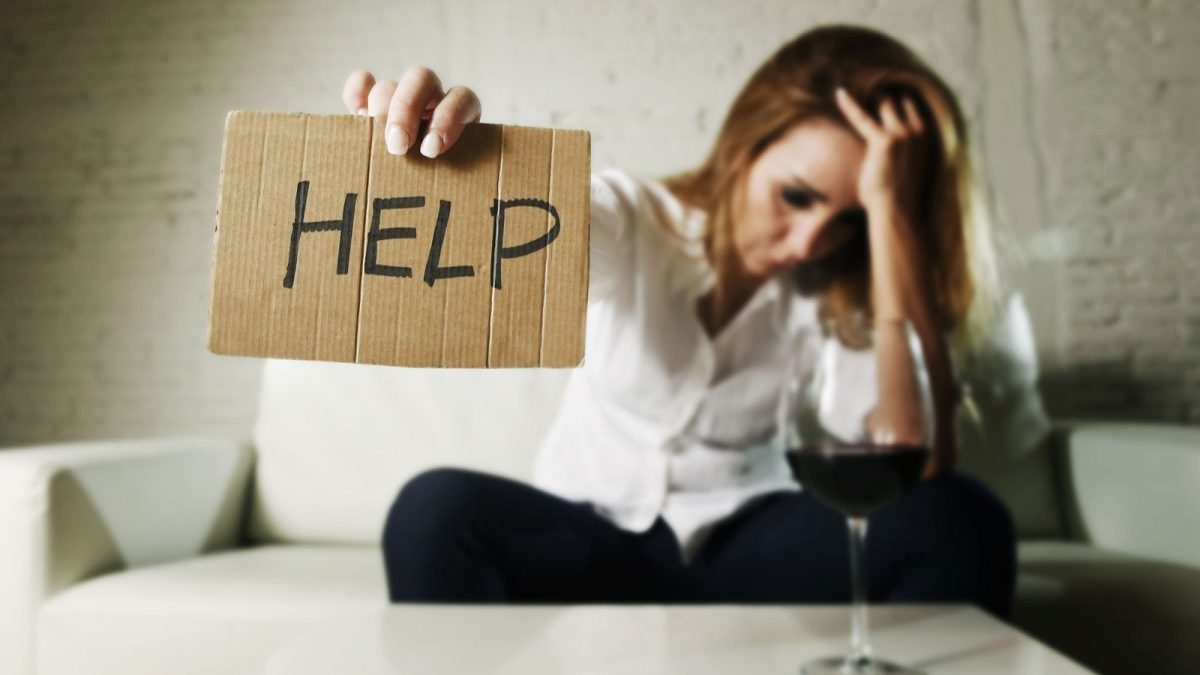 Why women are dying from alcoholism

A study by ONS suggests a rise in the number of women dying from alcoholism.  Despite a downward overall trend in the number of alcohol-related deaths in England and Scotland, the number of deaths among women born in the 1970s has “disproportionately increased” since the mid-2000s, the study found.

The number of women dying from alcoholism increased in 2017 by 1.2%.

One of the suggestions for the finding mainly is that this is an outlet for stress. A lot of women are talking about having ‘me time’. Women are working, they’re taking care of children, they’re exhausted and they need some outlet. So having a few glasses of wine does it for them.

Having a career may encourage women to drink more in another way, too. Managing a job can be stressful, but the environment may also give women more possibilities to drink: at client dinners, networking happy hours, celebratory gatherings, and other get-togethers.

Another factor is that brands have noticed that more women are interested in relaxing over a glass of wine and are targeting them more aggressively as possible customers, according to a  Public Health Institute and Institute of Alcohol Studies report. The findings list specific strategies alcohol companies have used, such as developing new products which will appeal particularly to women

If you would like to learn more about alcohol abuse, or if you know of someone who is currently suffering from alcohol in their life, then pick the phone up today and call a member of our team who will be able to offer support and advice about accessing relevant treatment centres available to them.