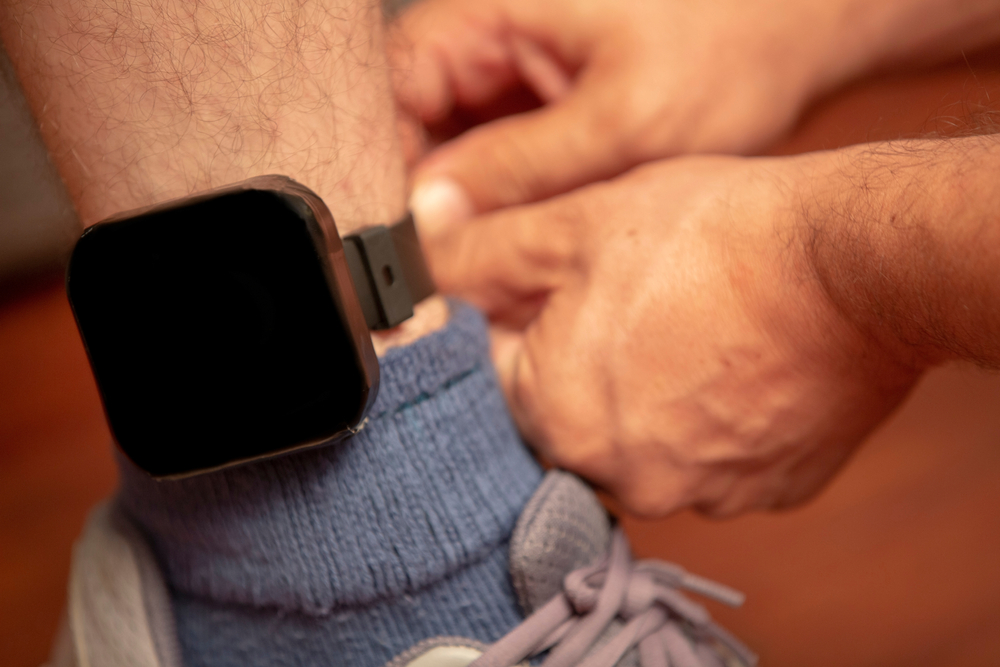 Up to 12,000 prisoners due for release will wear a sobriety tag over the next three years to cut alcohol-fuelled crime. Currently, alcohol-related crime costs society £21 billion a year.

The sobriety tag, which monitors the levels of alcohol in sweat, will be for the offenders at most risk of reoffending. The tag will come with police-enforced restrictions.

Statistics show that since the government’s initial rollout scheme in Wales last year, offenders with the tag stuck to their restrictions 97% of the time.

The government hope to double the current figure of 900 sobriety tags over the next two years.

The Impact of Alcohol on Violent Crime

Alcohol plays a part in at least 39 per cent of all violent crimes committed in the UK. By fitting sobriety tags to high-risk offenders with alcohol abuse problems, probation will be able to monitor them more closely.

Furthermore, wearing a tag is believed to be an incentive to stay sober and on the straight and narrow. Breaching restrictions could see prisoners sent back to prison.

Alcohol tags attach directly to the skin and will take a reading every 30 minutes. Alcohol leaves the body through a person’s breath, sweat and urine. The monitor will detect levels of alcohol in the sweat of the person wearing it.

The monitor then sends the results from the sobriety tag to the offender’s base police station. If alcohol is detected in the offender’s sweat, their probation officer will know, and a court summons will be issued.

Results from the base police station are then sent to the official monitoring centre for analysis.

“We’ve seen that alcohol tags work – with tagged offenders complying 97 per cent of the time.

That’s why we’re going to double the number wearing them from 900 to 1,900 over the next two years, focusing on those leaving prison on licence.”

“This is a big step forward, using the latest technology to cut the link between alcohol abuse and crime and make our streets safer.”

Arthur, an ex-offender from Swansea, accepted a sobriety tag as part of his community sentence.

Arthur states that the alcohol tag helped him turn his chaotic life around and gave him the incentive to stay sober. He said:

“Being sober for six months helped me keep all my emotions in check. Clearly, it was one of the best things that ever happened to me. I thought.

The tag helped me to realise that tomorrow would always be worse if I drank today with emotions running high.”

The sobriety tag is a huge incentive for offenders to change their behaviours and avoid committing crimes related to alcohol.

The sobriety tag has seemingly worked for Arthur and proven to be a very useful tool. It does beg the question – What happens when the sobriety tag is removed?

Can offenders stay sober without an incentive?

It is clear that a period of sobriety is very helpful for those that suffer from alcohol use disorders. It provides them with the opportunity to not only experience life sober but to make changes that are crucial to long-term sobriety.

Those suffering from the most severe form of alcohol use disorder – alcohol addiction, also known as alcoholism, will still experience cravings and compulsions to drink, even after a period of sobriety.

Some will not be able to stay sober even with a sobriety tag. A sobriety tag may work in the short term for these people. However, once the tag comes off, they will be open to relapse and reoffending. 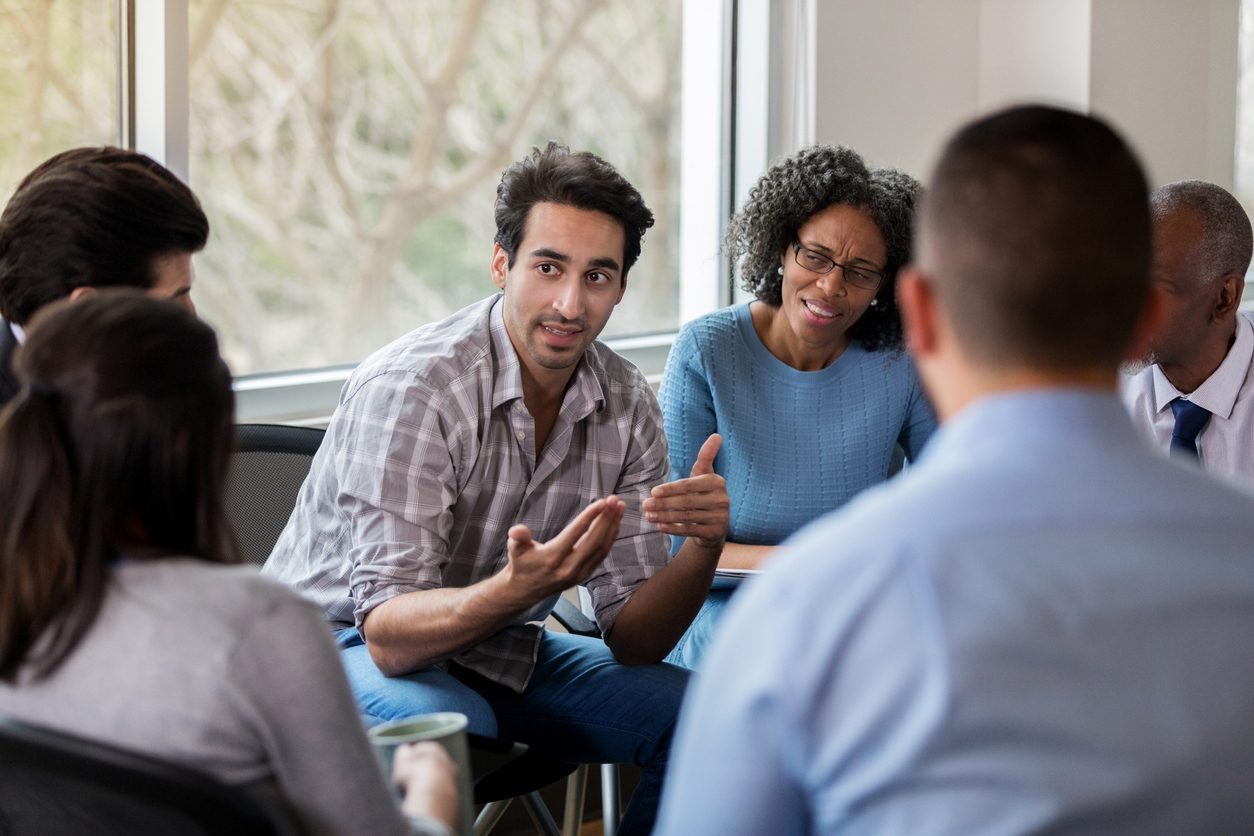 The medical world has long recognised that alcohol use disorders change the brain. Take away the alcohol, and the same thought processes, urges, and compulsions remain.

Sobriety tags are a very useful piece of technology and will no doubt prove their worth whilst they are fitted. However, long-term change often requires professional alcohol rehabilitation.

A person recovering from an alcohol use disorder must make changes. Not only on a practical level but also in their perception, thinking and behaviour.

Taking alcohol out of the equation is only the beginning of the recovery process.

Long-term and permanent sobriety is often achieved through a profound healing process. A process that involves therapies that target the brain. They assist in restoring the brain to a healthier state.

Most people that suffer from chronic alcohol abuse require ongoing support. This may be in counselling, recovery support groups or aftercare.

Many prisoners who are released from prison struggle to adapt to life outside the walls. Rehabilitation is even more important when treating offenders with substance use problems.

Government to invest £183M in sobriety tags and electronic monitoring

The government aim to increase the number of offenders tagged to 25,000 by 2025. They will be investing a colossal £183M into funding this process.

Whilst this will prove extremely helpful in reducing alcohol-related crime for the duration offenders are monitored, it will be interesting to see the longer-term results.

An incentive will only prove to be a useful short-term measure in controlling alcohol abuse. The desire to stop drinking and make the changes necessary to stay stopped has to come from within. Otherwise, the risk of relapse will be extremely high without the correct treatment once the tags are removed.