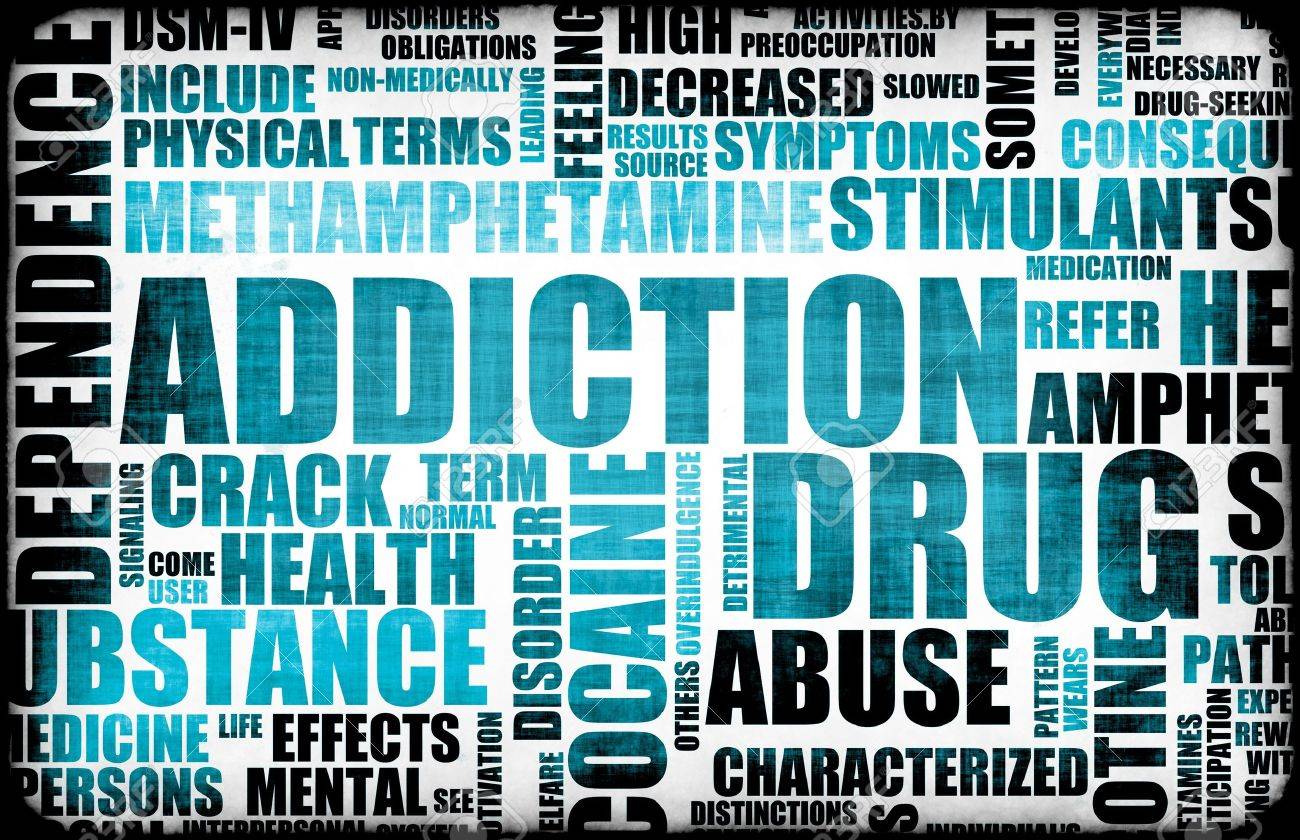 In yesterday’s news, the medical journal ‘The Lancet’ got national recognition for publishing a paper co-authored by Professor David Nutt and his team, ranking illegal drugs against each other on a new scale of harm. The paper aimed to inform and assist policymakers in the arena of drugs and alcohol by assessing the relevance of the current classification system.

MCDA modelling revealed that heroin, crack cocaine, and methamphetamine were the most harmful drugs to individuals.

Professor David Nutt, recently national news himself for his sacking at the hands of the then Labour Home Secretary Alan Johnson, represents the Independent Scientific Committee on Drugs set up by himself and another Doctor specifically to throw light on the drug classification system in the UK.  The ISCD met, along with two specialists, to apply the Multi-Criteria Decision Analysis model to the various drugs in question. 20 drugs were rated over 16 criteria: 9 focus on the harm caused to the individual ‘using’ and a further 7 focus on the harm caused to others and communities.

The scores were collated, giving a total score that could then be valued compared to the others. For example, The MCDA model gave Heroin harm to the individual (34) and society/others (21). Total score for Heroin = 55 Heroin to Crack Cocaine: 55 to 54 shows that they are to be considered equally dangerous according to this scale. This would help for swift and uncomplicated classification to be in place for new drugs that appear in the marketplace. The report becoming national news was the conclusion on alcohol harm and its relation to prevalent illegal drugs. Alcohol was awarded an overall score of 72. This is way over Heroin and Crack Cocaine, making alcohol far more dangerous to individuals and society as a whole than the previously considered ‘dangerous drugs’. The Lancet. Medical and Scientific Journal. Professor Nutt on The BBC News. Video.