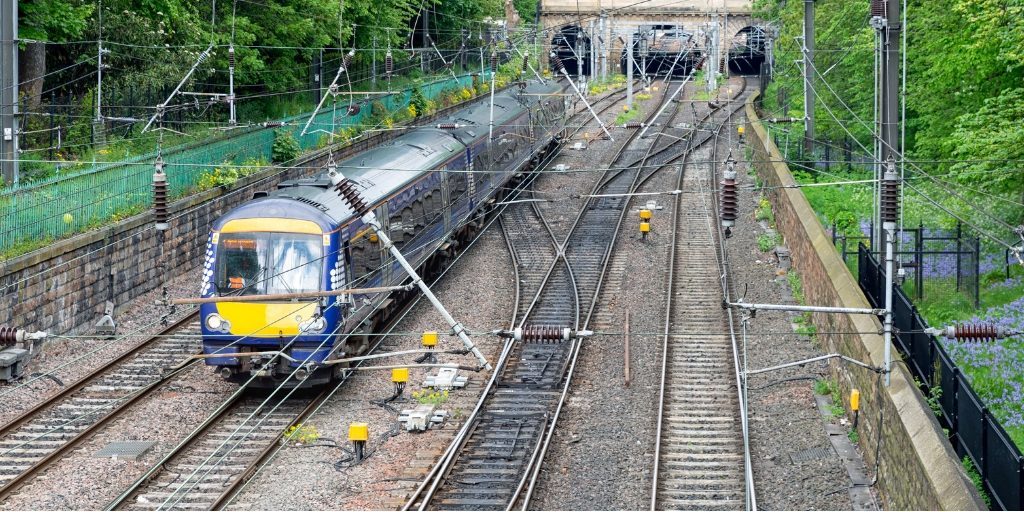 There was a time when you would find a late-night train full of passengers heading home from a night out. They may be possibly rounding out the evening with a few drinks. Some people would have a drink on a train to break up the journey with a beer. However, this has no longer been possible since 2012, when Scotland introduced a ban on alcohol on trains in the evenings and the mornings.

The measure was introduced following concerns about drunken anti-social behaviour taking place on Scottish trains. It is a move which had been applauded by British Transport Police and the local government, and most rail passengers who wish to travel in safety and don’t want to be in a train carriage with drunk people at night.

People have the right to make the journey home without feeling intimidated by often loud, drunk fuelled passengers. There have been instances where ScotRail employees, porters or ticket collectors, have been subject to abuse, both verbal and in some cases even physical. It is true most of the people who ride on trains are decent, law-abiding citizens who do not mean any harm. However, the fact is there is often a small minority who may lose control and misbehave under the influence of alcohol and spoil the rail journey for everyone. Therefore, in order to ensure people travel in a secure, friendly atmosphere while reducing the number of drink-related incidents, the ban on alcohol, overseen by Scotrail, was first introduced in 2002.

ScotRail operates more than 90% of the trains running in Scotland, which amounts to in excess of 2,000 services per day. They stated that, when the alcohol ban went into effect six years ago, it would be enforced between 9.00 in the evening, all the way through to 10.00 in the morning. There had already been a restriction on alcohol aboard trains carrying passengers to special events such as football or rugby matches.

In the build-up to the introduction of the ban, Scotrail ran a month-long publicity campaign to inform passengers of the changes. Prior to a two-week induction process, where people could gradually get used to the new anti-drinking policy.

Now the change in the law has come into effect, you should be aware if you are found to be grossly intoxicated, or behaving in an unruly manner, you will not be allowed onboard, either day or night. Those purchasing alcohol from the drinks trolley will not be served past 8.30 in the evening and you will have to finish your drink by 9.00. Any inebriated passenger not going along with these provisions, from acting inappropriate to refusing to leave the train when asked by staff, may be turned over to British Transport Police.

During the hours of 9 pm and 10 am the following morning you are not permitted to carry visible cans or bottles of alcohol in those hours, whether they were opened or not. However, while the alcohol ban will be carried out under current railway by-laws, passenger’s bags may not be searched prior to or during train journeys.

These are just a few of the measures which have seen a decrease in cases of anti-social behaviour, where Scotrail and the government are committed to monitoring how much alcohol people take on trains. This is all part of the growing call to make it safer and more comfortable to take a rail journey, without someone drinking too much spoiling your trip.