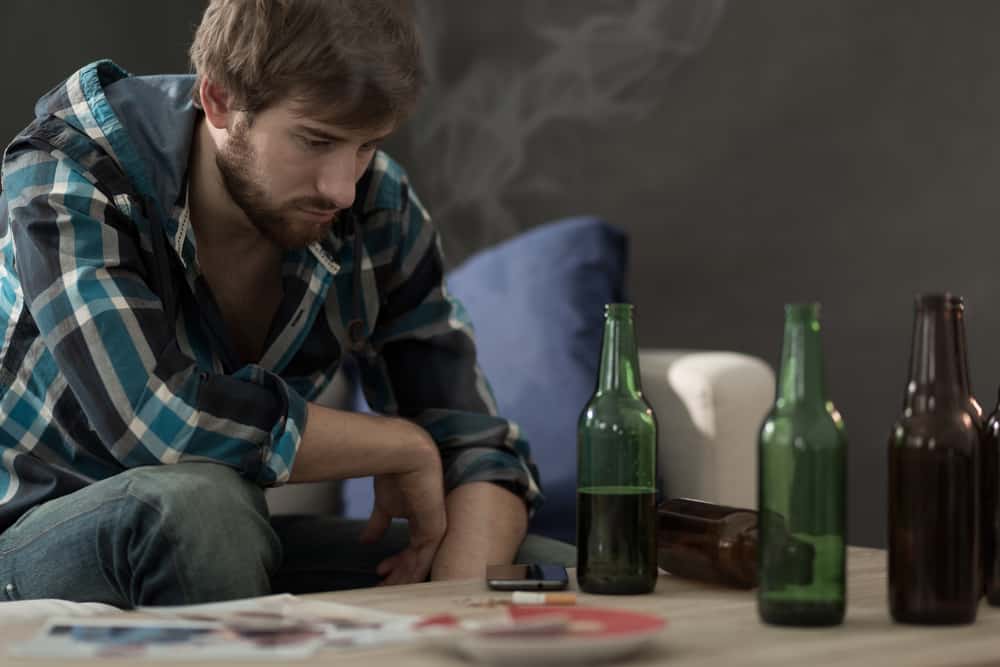 There is a lot of media focus on opiates and the opioid epidemic that is ruining many lives right now. This does take the focus off what still is, and has been for a long time, the leading abused substance, alcohol.

Alcohol still is the leading drug of choice for many in the world. In the U.S. over 15 million adults can be diagnosed with an alcohol use disorder. The World Health Organization reports every year alcohol is responsible for 3.3 million deaths. One-third of the world population over the age of 15 has been drinking this year.

In the UK, out of Scotland, England, Wales and Northern Ireland – Scotland remains the country with the inherently highest percentage of alcohol-specific deaths over recent years.

Now, while alcohol use disorder can be observed, what is not as observable is why. That is, why is it so widely used. There are several answers to that.

First, there is a genetic component to alcohol abuse. Addiction and alcohol abuse seems to run in families. If you have a family member that is addicted, you will be at an increased chance to become addicted yourself. Genetics do not predetermine your future. This just means that your chances of addiction are higher than the average person. You still have the choice to pick up that drink or not. 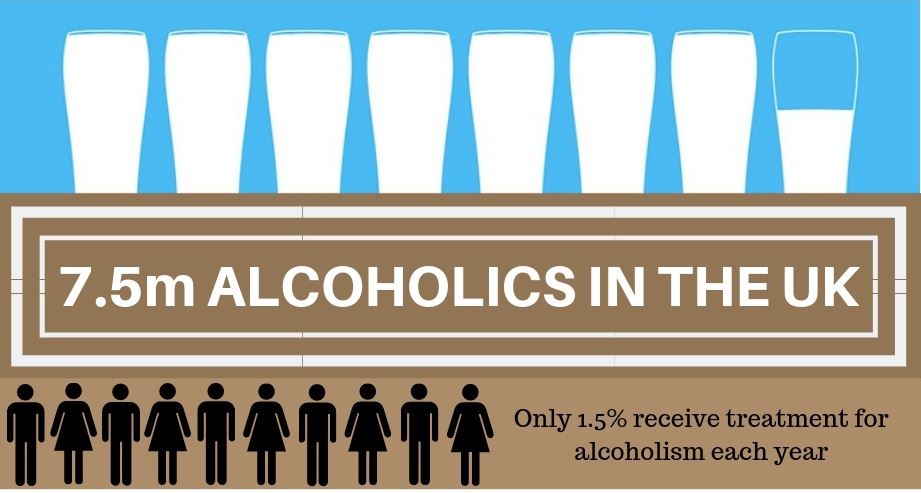 Another set of reasons that are pretty simple and obvious are its legality and availability. Alcohol is one of the few legal drugs that can be abused. Most of the rest are controlled substances or outright illegal. Alcohol, you can go down to the corner store and pick it up. It is that readily available. Restaurants will serve it; it is in supermarkets, gas stations and convenience stores. Beer ads are almost everywhere you look. This is a multi-billion dollar industry and is there to be consumed, easily and quickly.

The other side of being such a large industry and social force is the social pressure to drink. There is an immense pressure to drink by peer pressure and other social forces, like advertising. It creates a drive to drink, in other words. Going out with coworkers at the end of the day, the one that does not drink will look odd, creating an internal pressure to conform and fit in. The more that the others drink means, the more you will likely drink. Again this is not to take the power away from you; you have every right and ability to say no.

It is also a very important part of socialising and meeting people. In this day and age, it is still, “let’s meet for a drink,” when you want to hang out with someone. Or the pub is the local meeting spot. The ways that people socialise is tied with alcohol in many ways, and this just makes the odds of having a drink turn into alcohol abuse even greater.

This may seem overwhelming, but you have the choice here. Not genetics, not society, not beer ads. And treatment is here to help you make healthier choices. With addiction therapy, ongoing support, and a solid recovery plan, an alcohol use disorder will not stop you from living a happy and healthy life.

It takes great courage to ask for alcohol rehab help and admit that this is one battle you cannot win alone.

Rehab Guide understand the complex and self-defeating emotions that accompany alcoholism. We are also here to support, advise and help family members, work colleagues, significant others and friends of alcoholics.

We will do everything within our power to ensure that the best alcohol rehab to help you or a loved one to recover fully is made available. We will also endeavour to remove the stress of organising everything by doing this for you at no extra cost. We appreciate that people suffering from alcoholism usually only ask for help in times of crisis.

Scotland The Sick Man Of Europe