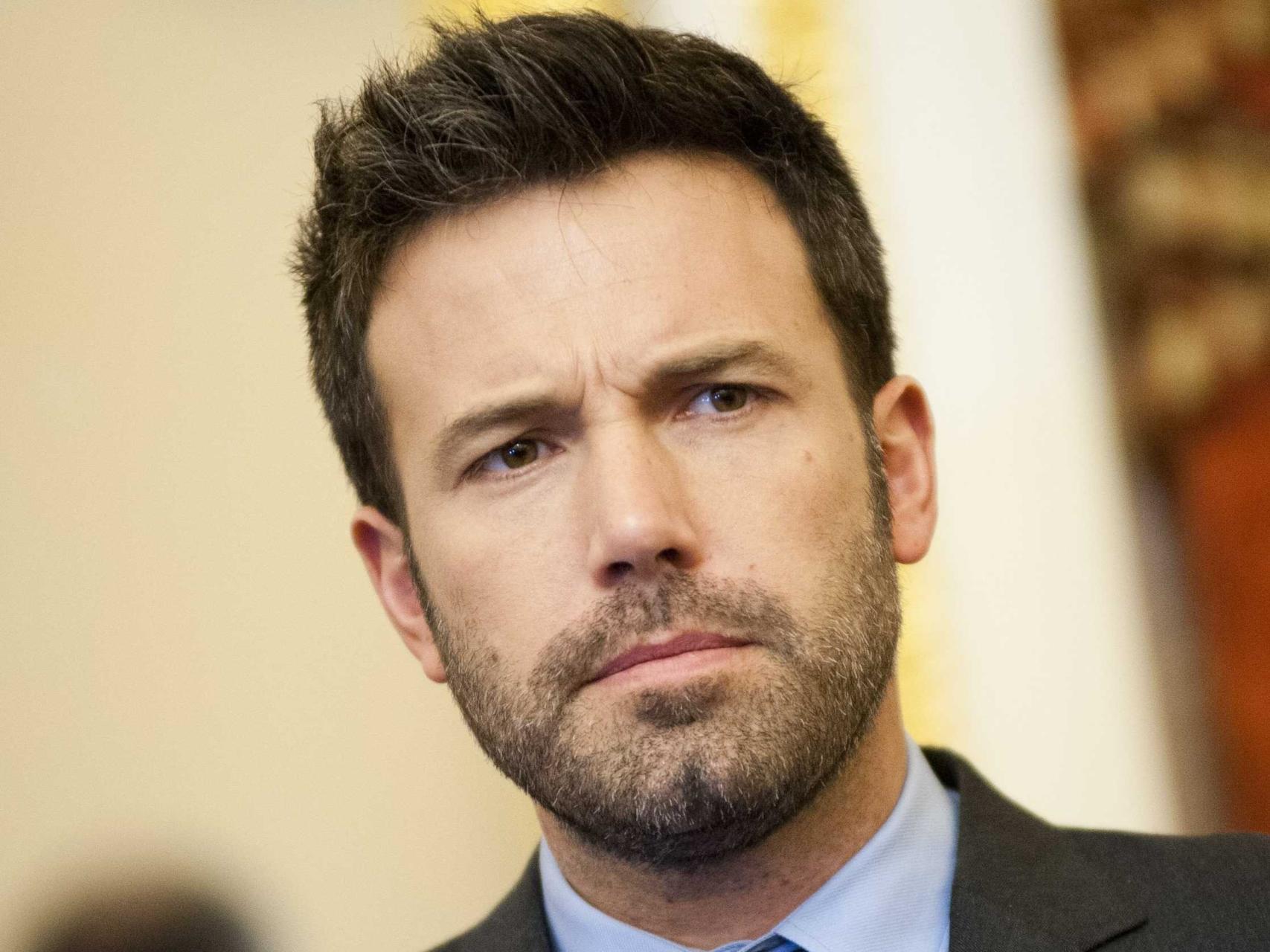 Much has been talked about recently in the media of actor Ben Affleck’s recent relapse on alcohol. Ben, 47, who has experienced a very public battle with alcoholism and gambling addiction, relapsed (shortly after celebrating his 1-year sobriety) at the UNICEF Masquerade Ball, held on the 26th of October.

The Hollywood actor has attended rehab numerous times, and it is evident that his lifestyle and famous celebrity status surround him with constant temptation – Yet Ben refuses to give up on his career or on his goal to remain sober.

Ben told cameramen waiting outside his ex-wife Jennifer Garner’s house the following morning: “It happens, its a slip, but I’m not going to let it derail me”

Should Affleck be worried?

Recovery from alcoholism isn’t easy. It requires ongoing work on one’s self and living a life that is as far removed from active addiction as possible. It really isn’t as simple as putting down the drink!

As Ben Affleck has benefitted from attending some of the worlds leading rehabs in addiction treatment, he will have all the tools needed in order to keep him sober on a daily basis. Applying them daily, however, is a very different matter. 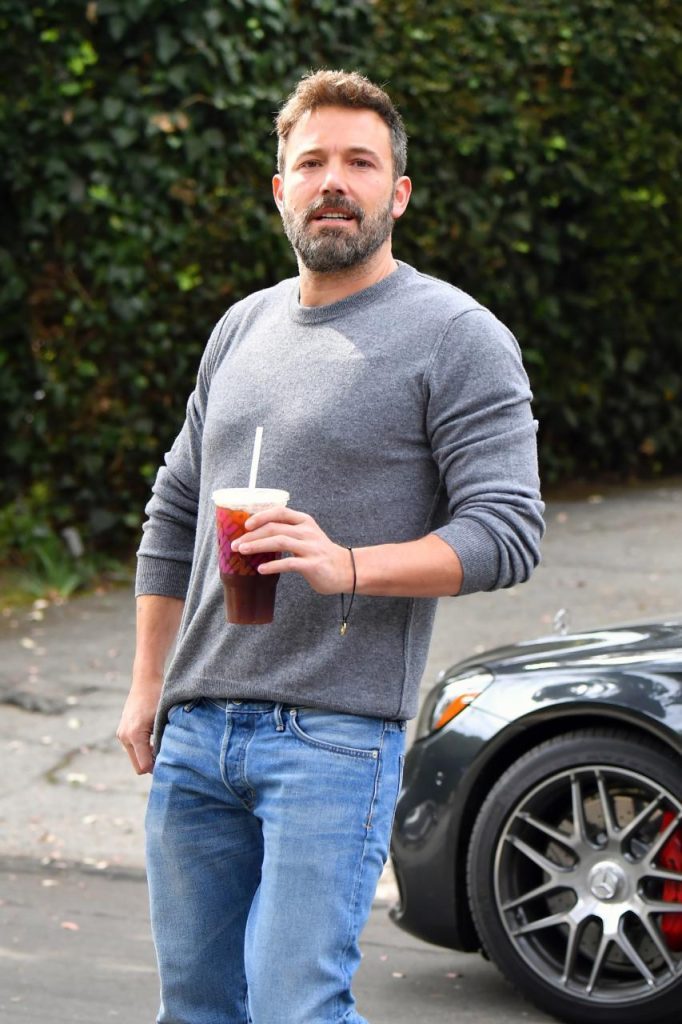 The two time Oscar winner told the US Today Show in March earlier this year:

“Being an alcoholic, it’s part of my life, and it’s something that I deal with,”

“It doesn’t have to subsume my whole identity and be everything, but it is something that you have to work at.” (1)

It is true that addiction doesn’t have to define a person’s identity, yet it is a very big part of who they are. Suffering from a life-threatening disorder of the brain, like any other chronic illness or disorder, requires a kind of daily medicine.

Let’s be clear; there is no cure for addiction in any form. Scientists continue to work on finding a cure but are still way off the mark. Until a cure as such is found, therapeutic treatment measures have proved helpful in keeping the disease at bay.

So should Ben be worried? Those who suffer from addiction know that a “slip” can and often does lead to a full-blown relapse. This doesn’t have to be the case, but sadly triggering the illness in the brain, for many that suffer from addiction, is often a downward spiral.

The first thing Ben will have to consider is what led him to pick up a drink in the first place. We know that relapse doesn’t happen by “accident”. There will have been a build-up leading to the action.

Sometimes this build-up is a culmination of events that are out of our control. Sometimes there are no events, and sobriety becomes stale and unattractive. To pick up a drink or drug when you have previously lost, or nearly lost everything as a result of addiction, could be deemed “insane”.

Sometimes this build-up is a culmination of events that are out of our control. Sometimes there are no events, and sobriety becomes stale and unattractive. To pick up a drink or drug when you have previously lost, or nearly lost everything as a result of addiction, could be deemed “insane”.

Let’s look at the definition of insanity….

Albert Einstein, the famous physicist and author, is credited with defining insanity as “Doing the same thing over and over again, but expecting different results.”

The psychological aspect of addiction certainly fits with these definitions. Therefore any individual who relapses from addiction has become mentally unwell (again) before the actual event of picking up the first drink or drug.

Ben Affleck will need to consider this as well as what led him to become unwell again. Sobriety in recovery is not just a state of not being intoxicated, it is emotional, and some would say a spiritual state of well being.

No matter what form relapse takes, whether it is a “night off” recovery or a full-on descent into the madness that is an addiction, the same steps need to be taken in order to gain a firm foundation in recovery once more.

Affleck’s “slip” doesn’t need to become more, not if he addresses the underlying reasons and gets help for his mental and emotional well being. The crux of addiction resides in the mind, in our attitude, our outlook, our perspective and our behaviours. Alcohol and drugs become a solution to the madness of the mind. This is why all evidence-based addiction therapies focus on healing the mind.

If you or a loved one have recently suffered a relapse and are struggling to get back on track, the first thing to do is to ask for help. Relapse isn’t a sign of weakness or lack of self-control, it’s a sign that something in your recovery isn’t right or is missing, and as a result, you have become unwell again.

Recovery after relapse is possible; in fact, it can make your recovery stronger than ever before – If you are able to learn from it and emotionally grow from it. We hope that this is the case for Ben Affleck and that he gets the help and support he needs.

Rehab Guide is a specialist healthcare service dedicated to the treatment of addictive illnesses. It is essential that the treatment is tailored to the individual – addiction is different for each person; there is no “one-size-fits-all solution”. To find out the treatment that represents the best chance of success for all concerned, call one of our experienced advisors.

Our advice is entirely free and confidential. You can telephone to speak with us straight away in confidence on 02072052845 or contact us through this website.