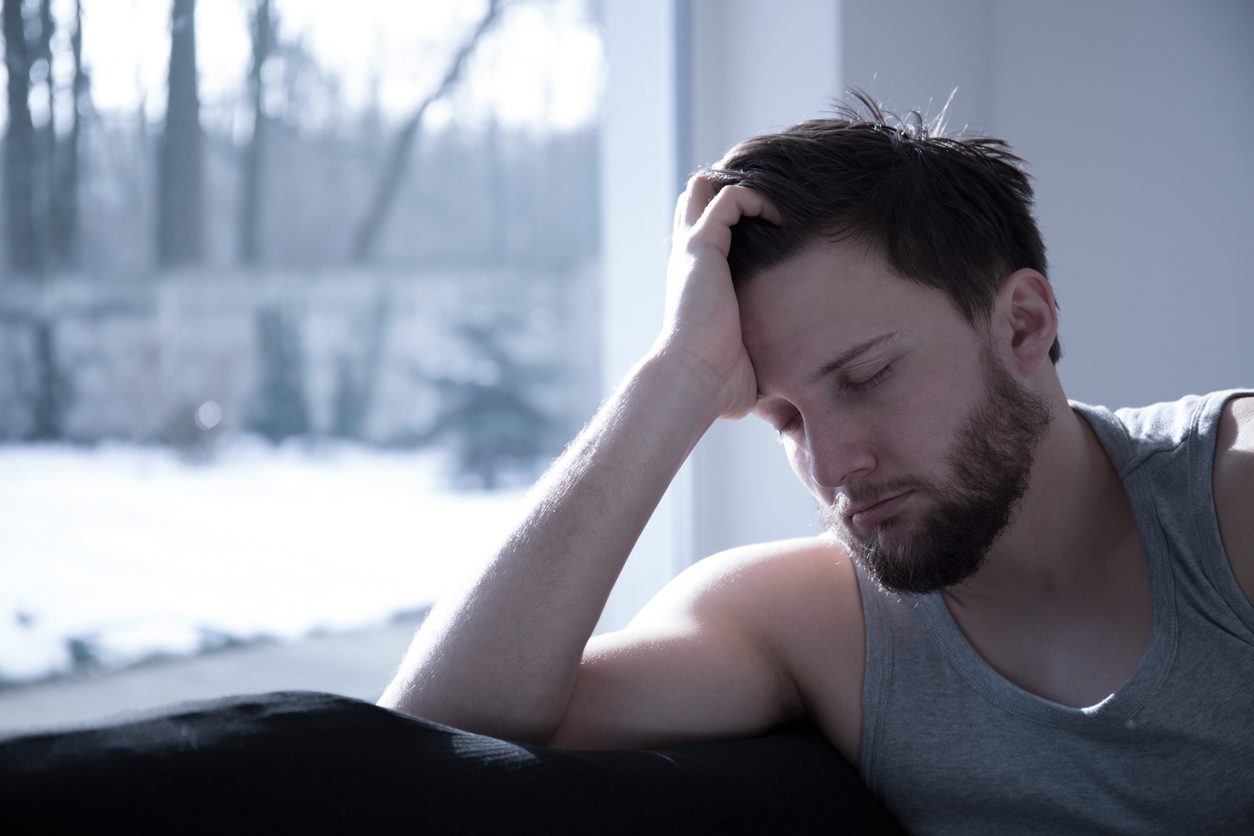 They say men find it hard to talk about their feelings and admit they have problems. This may be one of the reasons why a greater proportion of men than women not only use drugs but fall into addiction.

A larger number of males are admitted to hospitals for drug-related issues than women and there is a higher level of male drug fatalities, going by the Statistics on Drug Misuse in England for 2018.

But why is it the case that more men than women succumb to drugs and addiction? Moreover, what can be done to turn the tide and help men break free from dependency?

Facts about Men and Drugs

It can be difficult for some to appreciate just how widespread the problem can be in this country. The figures illustrate the magnitude of the situation. According to sources, over 4% of men in England are living with drug addiction, as opposed to 1.9 of the female population.

There is a huge gulf in the effects that taking drugs can have on men and women. Sources say around a staggering 300% more men received hospital treatment for mental and behavioural conditions associated with addiction. In the end though, tragically, far more men also lose their lives to drugs, as over 70% of fatalities linked to narcotic poisoning or misuse are male.

Why Do Men Get Addicted to Drugs More than Women?

Men also differ from women when it comes to the type of drug they take and how much. For instance, according to the report, almost double the number of male users took cannabis, compared to females. The same ratio took powder cocaine, ecstasy and psychoactive substances.

The age ratio of a man using drugs at a greater extent than a woman can range from the very young; 16 years old to elderly men over the age of 75. However, sources have shown the 16 to 24 age group of males were the most affected, with in excess of 11% of the population having a drug addiction.

Research says the problem may have begun at an even earlier age. A report compiled by the NHS has stated in the area of 18% of youngsters of Secondary school age, both boys and girls, have taken drugs in the past 12 months.

If you look at unfortunate cases when substance abuse requires treatment in a secure setting, the findings are quite unexpected. They reveal it is girls, aged 15 years and under, who have a greater chance of receiving treatment. When youngsters reach 16, the percentage of boys getting help for substance abuse goes up, running more in parallel with girls.

However, when boys reach 17 and older, it heralds a major shift, where the chances of receiving care in secure settings also increase by an astounding 300%. All in all, almost 90% of youngsters having treatment were boys, battling such substances as alcohol, cannabis and cocaine.

But why is it the case that so many more men than women have a problem with drugs? An expert at the Global Drugs Survey feels men can often exhibit reckless, risk-taking behaviour, which can play a pivotal role. Men overall are more prone to accidents, have less healthy lifestyles than women and do not live as long.

The prominent psychiatrist Dr Adam Winstock, who founded the survey, also contends men are less aware of the state of their health. Research says men also tend to jump in with potentially risky and dangerous behaviour, often without a thought to the consequences. In some areas, men are almost expected to have a reckless, devil may care attitude, but it sometimes doesn’t seem the same for women.

Sources say there is still a stigma and a great shame over women abusing drugs, according to findings. What’s more, other social considerations such as motherhood, pregnancy and reported reduced access to drugs, as well as statistically reduced criminal behaviour, may partly explain the difference between the number of males and females taking drugs.

Now we have noted the ongoing discrepancy between how many men take drugs in comparison with women, the question must now be, why? Why are males more prone to abuse drugs and fall into addiction than females? Is it possible the answer may lie in the fact, by all accounts, that men find it harder to speak about their problems than women? So, if they are worried about something, men may not open up to a friend or loved one, let alone make an appointment to see their doctor, especially when it comes to mental health issues. This is partly why so many issues go unchecked and unresolved.

How To Get Addiction Help

If you are a man living with drug addiction, there is no shame or embarrassment in asking for assistance. There is help available. Where, through drug detox and counselling, as part of an ongoing rehabilitation programme, you can learn to live without dependency and get clean.

There may be a difference between the number of men and women using drugs, but that does not apply to rehab, where both sexes can get the treatment they need, to put them on the course of recovery.

4 Ways To Help A Loved One Break Free From Addiction