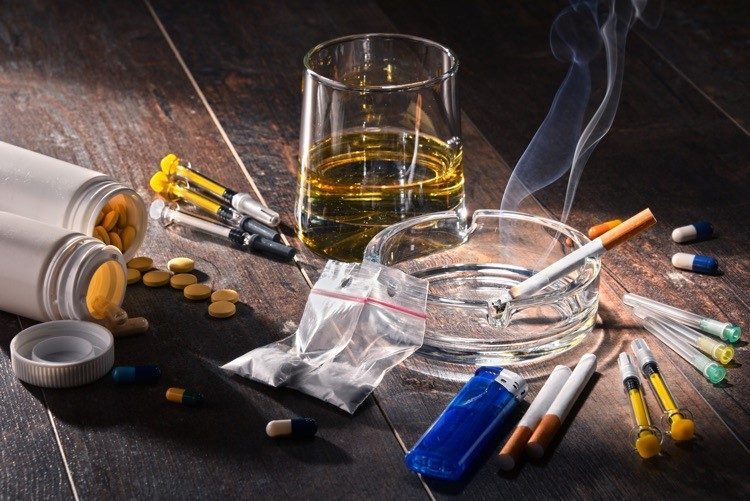 Drug addiction and abuse have become more commonplace in today’s society, with more drugs easily accessible and available. Drug addiction now affects people from all classes of society and from all walks of life.

This article hopes to make you fully aware of the dangers and risks associated with drug abuse. As a leading authority on first-class addiction treatment in the UK, we have helped thousands of patients and their families to overcome this self-destructive and deadly illness.

What is drug addiction?

Drug addiction symptoms or behaviours include, among others:

When a person suffering from substance abuse relapses, this is a sign that their treatment needs to be reviewed and adjusted to prevent further relapse. Quite often it is the case that for a recovering person to stay clean, they must continue to access treatment and support and continue in their personal development (3)

Signs and symptoms of recent drug use can include:

Long-term (chronic) use is often associated with:

Drug tolerance occurs through repeated exposure to a certain drug or drugs over a prolonged period. The person taking the drugs no longer gains the desired benefits and effects that they used to. Consequently, they have to either increase the amount of the drug that they take or change the route of administration, i.e. from smoking to injecting.

Tolerance is also progressive, and as the body and brain adjust to a new level of the substance, the individual will once again hit a plateau. This plateau can only be overcome by taking yet more drugs. In many cases of chronic addiction, this becomes a daily cycle of ensuring the body has enough of the substance to avoid acute drug withdrawal.

Drug dependence comes after drug tolerance. At some point, the brain and body require the drug just to function, let alone get high. Missing a dose or taking any less of the drug than the brain has become accustomed to results in drug withdrawal symptoms developing. These symptoms are only relieved by taking more of the drug that the person has become addicted to.

The only recommended way of breaking the relentless cycle of drug tolerance and dependence is to undergo a full medical drug detox.

Certain drugs cause an individual to become addicted more easily than others. These drugs have powerful effects while working and cause withdrawal and strong drug cravings during the comedown period.

Certain drugs and this includes prescription drugs, are well known for their addictive properties. These highly addictive drugs can cause an individual to become ‘hooked’ or drug dependent within a matter of only a few weeks, in some cases, less.

At Rehab Guide, we are able to provide expert, comprehensive help for treatment for a wide range of drug addictions. Please click on the links below:

Who is at risk of drug addiction?

Science and research have shown that some individuals are more vulnerable to developing drug addiction than others. Although in reality, it can affect anyone.

Known risk factors that can cause drug addiction include: 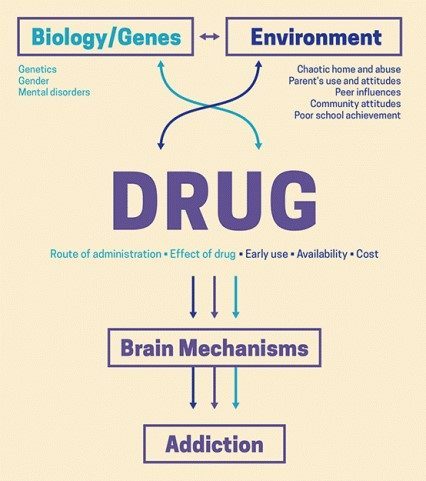 A deadly disease, the facts and statistics

Opiates such as heroin and morphine are still the most common cause of drug misuse deaths, but deaths relating to cocaine use have doubled in England and Wales since 2015, with 637 deaths being recorded in 2018 (6)

In Scotland, the number of drug-related deaths continued to rise by a further 27% on the previous year. Scotland recorded 1187 deaths from drug poisoning in 2018. Once again, the highest number recorded for the country since records first began (7)

Greater Glasgow and Clyde suffered the highest rates of death by drugs per 1,000 population, with 0.23 being recorded. This was closely followed by Tayside, Ayrshire and Arran (7) 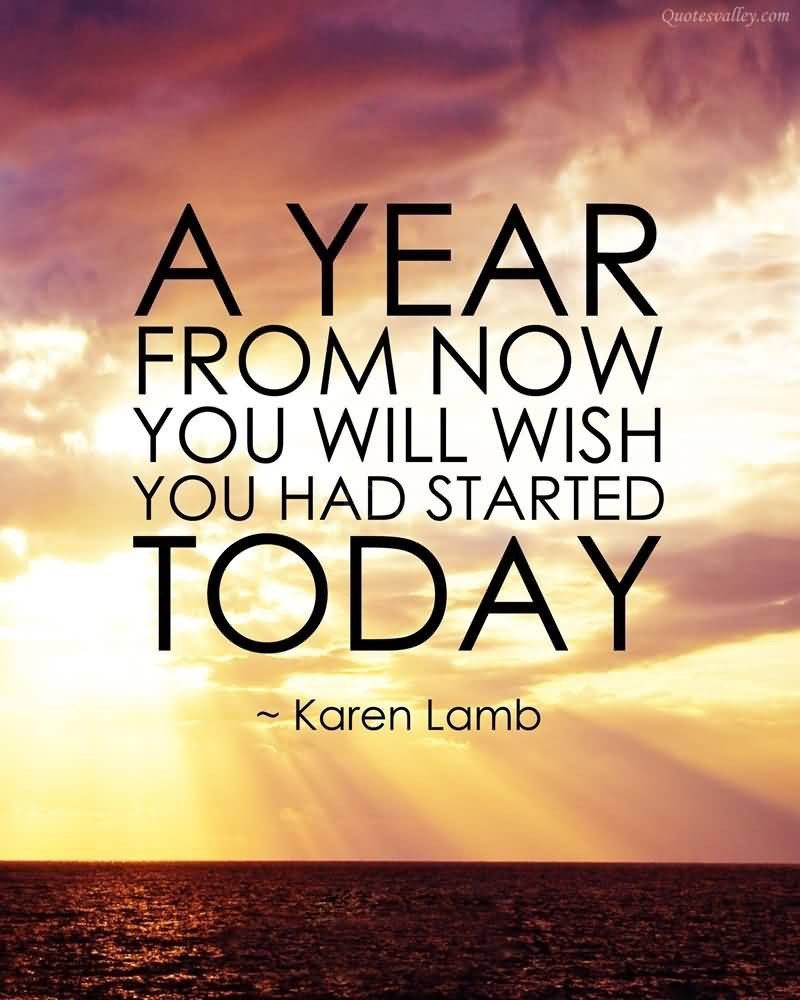 Addiction is not a curable condition, but it is treatable, and once treated recovery can then be maintained. Accessing the correct addiction treatment in the first instance can save a lot of pain, money and heartache.

We provide professional inpatient detox, inpatient rehab, daycare and outpatient programmes all of the highest quality. We can also signpost you to your local drug and alcohol services where appropriate.