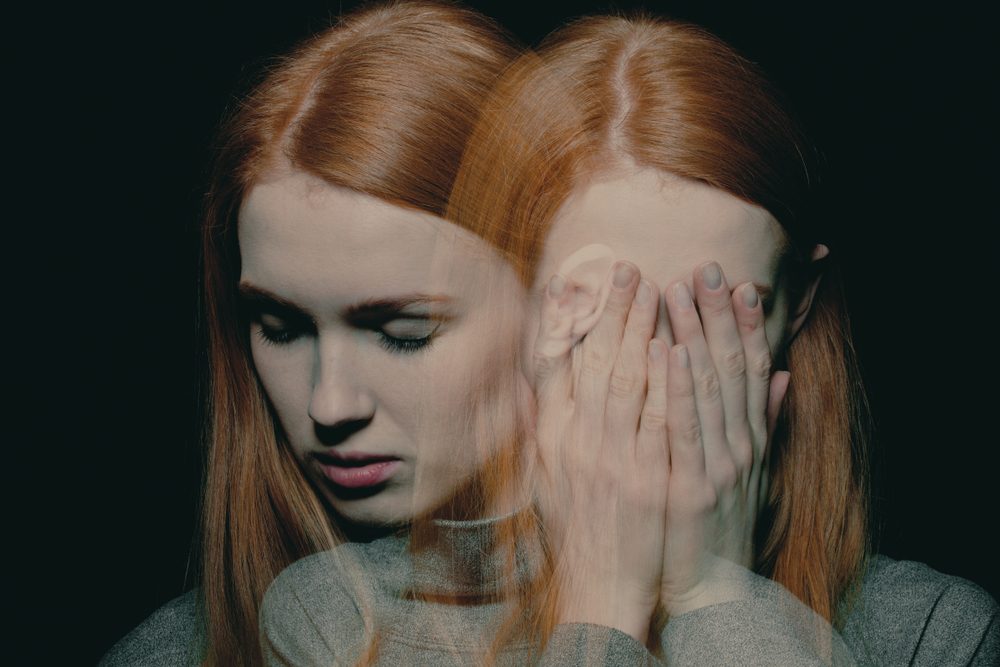 Ketamine is often characterised as a “dissociative anaesthetic” and is typically used on animals and human anaesthesia, and it is used illegally as a dissociative drug.  Ketamine is generally added to cigarettes or joints, snorted or consumed in a drink.

When was ketamine first used?

One of the first uses for ketamine was on the battlefields of Vietnam. Soldiers were given relatively low dosages of the drug to help deal with pain sustained from battlefield injuries.

At the right dosage, ketamine works wonders when it comes to numbing pain. However, when abused, it can lead to a slippery slope of addiction. When misused, you may even hallucinate as you experience an “out of body experience.” It can become difficult to move or speak.

It is classified as a Class B controlled substance in the UK and a hallucinogenic dissociative. While many label it as a ‘designer club drug’, it was initially developed over 50 years ago with its primary use being medical anaesthesia. It wasn’t until the 1970s that it hit the streets, firstly in Los Angeles. Ketamine is now a popular recreational drug around the world. It can be bought on the Internet and is available over the counter in some countries, including Mexico and Thailand.

Street Names of Ketamine include:

What does ketamine look like and how is it used?

In its manufactured form, ketamine is a liquid (a form that makes it all the easier to inject into a patient, whether human or animal). However, when manufactured illegally to be sold on the streets, it typically comes in a powder form.

Regarding use, ketamine can either be swallowed or snorted. It doesn’t have an odour, and it has no taste. Thus it makes it that much easier to spike someone’s drink when they’re not looking. Due to this fact, one of its most illicit uses is as a “date rape” drug.

Ketamine is a very powerful drug with potent effects. Medical use on both humans and animals is for its strong painkilling and anaesthetic properties. In the veterinary field, it is often used to anaesthetise horses, leading to the familiar nickname of ‘horse tranquiliser.

What is ketamine used for in the emergency room?

When used in a medical environment, it has advantages over other anaesthetics and is generally safe to use. Firstly it does not collapse the airways, so it is often considered the safer option for quick but painful procedures, i.e. resetting a bone or putting a dislocated joint back into its socket. The powerful painkilling effects and dissociative properties mean that the patient cannot usually recall pain or events while under its influence.

Ketamine is not often the type of drug for use outside of a hospital environment. This is due to its effects being very unpredictable in some individuals. It is, however, sometimes prescribed in cases of chronic and severe pain when the pain stops responding to less powerful painkillers.

Likewise, it is also generally abused as a “recreational” drug, due to its hallucinogenic, tranquillising and dissociative effects. On the streets, the ketamine drug most commonly comes in the form of a white/brown crystalline powder. It can also be obtained as tablets and pills or dissolved in a liquid.  In a medical environment, it comes as a clear liquid that is usually administered intravenously. Ketamine pills are also available to be taken orally on prescription. The drug that shares the closest association with ketamine is phencyclidine PCP.

How long does ketamine last?

Ketamine can be injected swallowed, snorted or smoked. The effects may last for approximately 45 to 90 minutes. It is also sometimes mixed with cannabis or tobacco and smoked. The immediate effects may be experienced within 30 seconds if injected, or 5 to10 minutes when snorted, and up to 20 minutes if swallowed.

How long does ketamine stay in your system?

Ketamine has been known to be detectable in urine samples from 3-5 days after the drug is consumed. It can be identified by saliva tests up to 24 hours after it is taken. A blood test can pinpoint any traces of the drug for up to 2 weeks after consumption. Hair tests can identify any signs of this drug in the human body for up to 3 months after last taken.

There have been many tests as to the successfulness in treating major depressive disorders, especially in those with suicidal tendencies which have not responded to other medications.

So far, the vast majority of studies conducted have used ketamine infusions through IV. Those that have responded well to initial transfusions tend to go on to recover further. On average, 8 infusions are offered.

The main benefit of using it to treat major depressive disorders is that it had shown to reduce suicidal thoughts rapidly. Whereas with other medications, it often takes weeks for them to start working to their optimum capacity.

Currently, two main types of ketamine are in use for the treatment of mental health disorders. Treatment is only administered to patients who have not responded to two or more other medications and are therefore diagnosed as having treatment-resistant depression.

Ketamine treatment for depression is available in the following forms:

Both types of treatment have undesirable side effects, but the same can be said of many antidepressant medications. As yet no long term studies have confirmed its effectiveness, or if indeed it is safe to use long term as a solution to depression.

The most important thing to understand here is that treatment is conducted in a safe medical environment and in low controlled doses. Individuals should NEVER try to self medicate with ketamine as this can prove fatal.

The effects of ketamine can vary, but some ketamine users have reported experiencing terrifying sensations of feeling detachment from their bodies, much like you would describe near-death experiences. This type of experience can also be likened to a “bad trip” on LSD and is often referred to as the “k-hole” on the streets.

Those that abuse ketamine or take too much, often have an experience that is referred to as a ‘K-hole’. A K-hole is where the user feels like they have been sucked into another dimension by the effects of the drug.

Experiencing a K-hole can either be extremely frightening or very enjoyable. It is not something the user is in control of.

A K-hole has been described as a terrifying near-death experience or an intense sensation of being separated from your body. Some have described it as being teleported to other places or having the sensation of melting into their surroundings.

Several things can impact if and how you experience a K-hole,

There are many side effects associated with ketamine abuse, and often they require immediate emergency medical care.

Overdosing on ketamine can be fatal. Therefore, if you encounter someone experiencing a “bad trip” you should contact emergency medical services ASAP. The speed at which you do this can mean the difference between life and death for the affected individual.

Is it possible to become addicted to ketamine?

Yes, while ketamine isn’t as addictive as other hard drugs such as cocaine or heroin, it’s still possible to become addicted if you abuse the drug for long enough. If you don’t become outright addicted, you may still have to take higher dosages than the average person to experience its effects. Perhaps the most dangerous withdrawal symptom is intense depression, which can lead to increased suicide risk.

You aren’t alone. You deserve to get help.

We are here to help you get clean and learn how to stay that way. Our services include inpatient programmes that span from short-term to long-term care.  There are many highly qualified drug rehab clinics spread across the UK that can help you or a loved one with substance abuse, contact us now for free advice.

Married To A Drug Addict: How To Help Them And Yourself