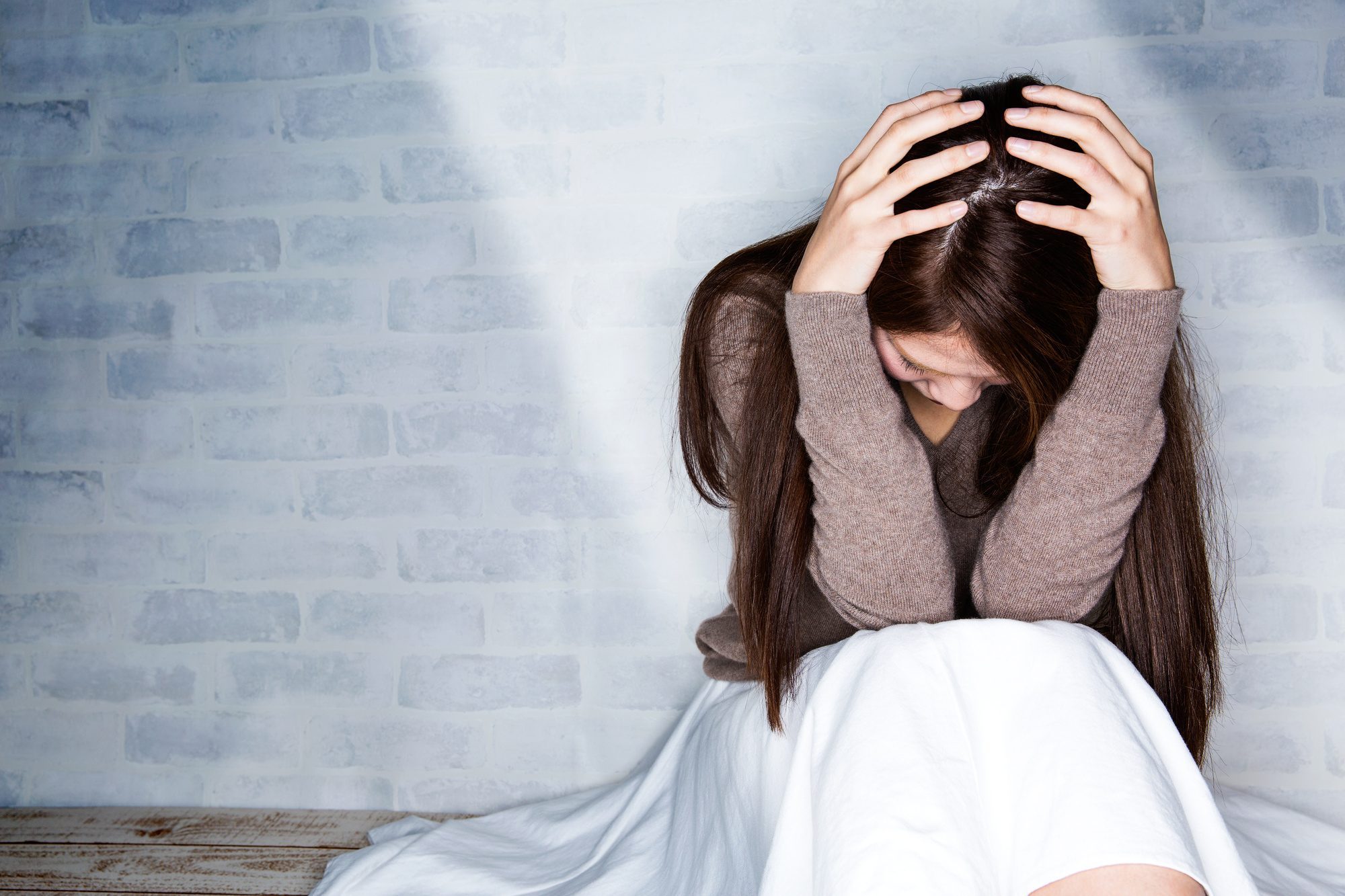 It’s no secret that most people like to seek thrills. Over 34% of adults in the UK have taken illegal drugs at some point in their lives.

The above statistic is just regarding illegal drugs as well. When you factor in drugs you can get a legal high from, then that number is probably much higher.

Many people think that seeking out legal highs, it’s safer than doing illegal drugs. However, if you’re looking for ways to get a legal high, you might want to think again.

In this article, we’ll discuss what legal drugs are, the laws surrounding them, and the dangers of getting a legal high.

In general, they’re substances that closely mimic the effects of illegal drugs, such as ecstasy or cocaine. But because their chemical compositions are slightly different, this exploits loopholes in legislation, which in effect, technically makes them legal.

Based on its common name of “legal high,” you might think you won’t suffer any legal repercussions from taking these substances. But that’s a huge misconception here in this country.

Of course, there are legal drugs in the UK you can take. But these are completely separate from “legal highs.” Legal highs have in fact been made illegal since 2016.

‘Katy’, a new herbal supplement that combines several ingredients, is marketed by a supplement company as a safe, euphoric alternative to ecstasy.

‘Kelly’ is classed as a ‘nootropic’, which is a drug advertised as a social enhancer.

The makers of Katy have changed the product’s chemical makeup three times since it was released. These changes were to remove ingredients that had been found to be dangerous, like 5-HTP. Too much 5-HTP can induce serotonin syndrome, which can be deadly in those taking antidepressants.

What Are the Laws Surrounding Legal Highs in the UK?

As we’ve just stated above, legal highs are in fact, illegal in the UK. Before 2016, this wasn’t the case, which meant many got away with either supplying or using these substances.

However, an important piece of legislation came into play just a few years ago. Read on to find out more about the Psychoactive Substances Act of 2016.

The Psychoactive Substances Act of 2016

The Psychoactive Substances Act came into effect in May 2016. Essentially, this law successfully closed up any loopholes that manufacturers and distributors were exploiting.

This meant that producing, supplying, or importing legal highs became illegal. This changed things heavily all across the UK, considering the consequences for breaking this law is up to 7 years in prison. For those already in prison, those found with legal highs in their possession could get an additional 2 years to their sentences.

This law also gave many additional powers to law enforcement. For example, they have the right to seize and destroy any NPS they happen upon. They also have the power to shut down both headshops and online dealers where they suspect NPS is being dealt.

This is an older piece of legislation that prevents the misuse of controlled drugs. Basically, it made drugs like cocaine and ecstasy illegal to produce, supply, or import these substances.

The Psychoactive Substances Act doesn’t replace this law. As a result, this means everything illegal before is still illegal, plus drugs considered “legal highs” are now illegal as well.

What Are the Dangers of Legal High Drugs?

While using substances can certainly be fun, there always comes the caveat of potential dangers. And legal highs definitely aren’t an exception.

Below are all the dangers you might come across when you use legal highs.

The label of “legal high” gives people a false sense of security when using these substances. Surely, if something is legal, then it must be safe?

But the reality is, the opposite is true. Because these drugs have been hastily created specifically to not only mimic street drugs but also to circumvent laws, this means they’re extremely new.

As a result, there is a myriad of potential and unpredictable side effects that may happen. 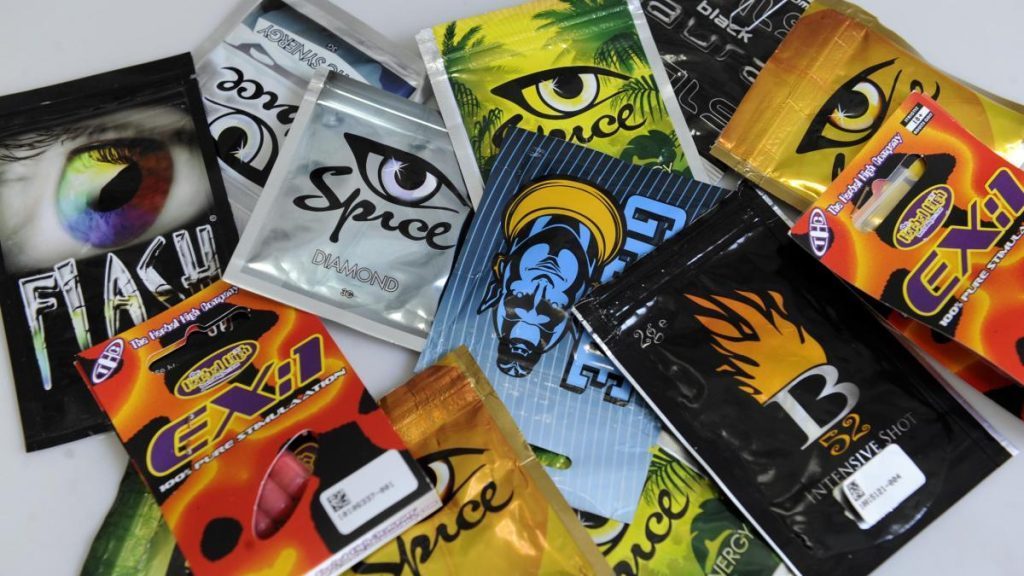 For instance, Spice is a synthetic cannabinoid. Marijuana is not such a dangerous drug. However, Spice can have side effects such as seizures and psychosis, which aren’t typical of regular marijuana.

Even if you’ve taken the legal highs before, you can’t guarantee you’ll always have the same reactions. Batches can vary immensely, considering there are no standards or regulations regarding the manufacturing process of these substances.

In the worst-case scenario, you might have such an adverse reaction that it results in a coma or even death. And in some instances, you might have lifelong side effects that are incurable.

Legal highs aren’t just dangerous to your health. As we’ve outlined in an earlier section, possession of legal high drugs in prison can lead to legal repercussions.

It’s worth it to note that the Psychoactive Substances Act doesn’t include possession of legal highs an offence. This is because the law is intended to crack down on manufacturers and distributors, rather than substance users.

However, there’s a very thin line when it comes to this law. If you have a small amount of legal high drugs in your possession but are caught giving some to your friends, you can be prosecuted for distributing these drugs. This is true even if you don’t take any money from your friends for this exchange.

Signs That Someone Is Addicted to Legal High Drugs

In addition to some nasty side effects, legal high drugs can definitely also be addictive. The signs of drug addiction for these substances can vary, depending on exactly what you’re taking.

This is because while some are classified as stimulants, others are depressants. As with other drugs (whether legal or not), the signs of use (and abuse) will be different, based on the class of drug you’re using.

Some physical signs of drug abuse include:

Behavioural signs of drug abuse will be more uniform across all drugs since addiction drives people to behave in a way they don’t normally act. Some of the common signs include:

Addiction literally changes how your brain is wired. As a result, people with substance abuse problems may seem like a completely different person from who they were before.

How to Treat Addiction to Legal Highs

It may seem hopeless when you’re actively dealing with addiction. But the truth is, there’s always a way to sobriety.

For some people, they’re able to get clean all on their own. But if you or someone you love can’t, there’s no shame in that. There are professional detox and rehabilitation centres that’ll help you on the road to recovery.

Here are the steps to treating addiction to legal highs.

The first and most important step is detox.

The physical dependence on its own can be extremely hard to shake, especially on your own. A detox centre can help you get through this difficult part with around-the-clock medical assistance. They’ll be able to prescribe medications as needed so you can get through detox safely.

This is considered one of the toughest hurdles to clear. Withdrawal symptoms can be hard to withstand, which causes people to relapse straightaway. But by enrolling in a detox facility, this temptation will be removed, and your chances of success are much higher.

Physical dependence is just one part of the equation. You most likely have a mental dependence on drugs as well.

Once you’ve physically removed all traces of the drugs from your system, the next step is to eliminate your mental addiction. During rehab, you’ll have sessions with counsellors. Together, you’ll figure out your triggers for drug abuse and how you can avoid and handle them in a healthy way.

You’ll also get to interact with others going through the same steps of recovery. They’ll often form the basis of your support group outside of rehab, which means you’ll make some friends for life.

Get Treatment If You Have a Substance Abuse Issue

Whether they’re using legal or illegal drugs, a person can develop an addiction. Even if you prefer to get a legal high, it’s possible to become dependent on that substance.

If you think you or someone you love has a substance abuse problem, then the best course of action is to get quick treatment. The dangers of addiction are very real and can be quite serious.

So don’t wait if you think you have an issue, or you suspect someone does. Being proactive about treatment may save a life.

Do you or a loved one have a substance abuse issue that you’d like to address? Then contact us today on 02072052845. We’ll be more than happy to give you some free advice.