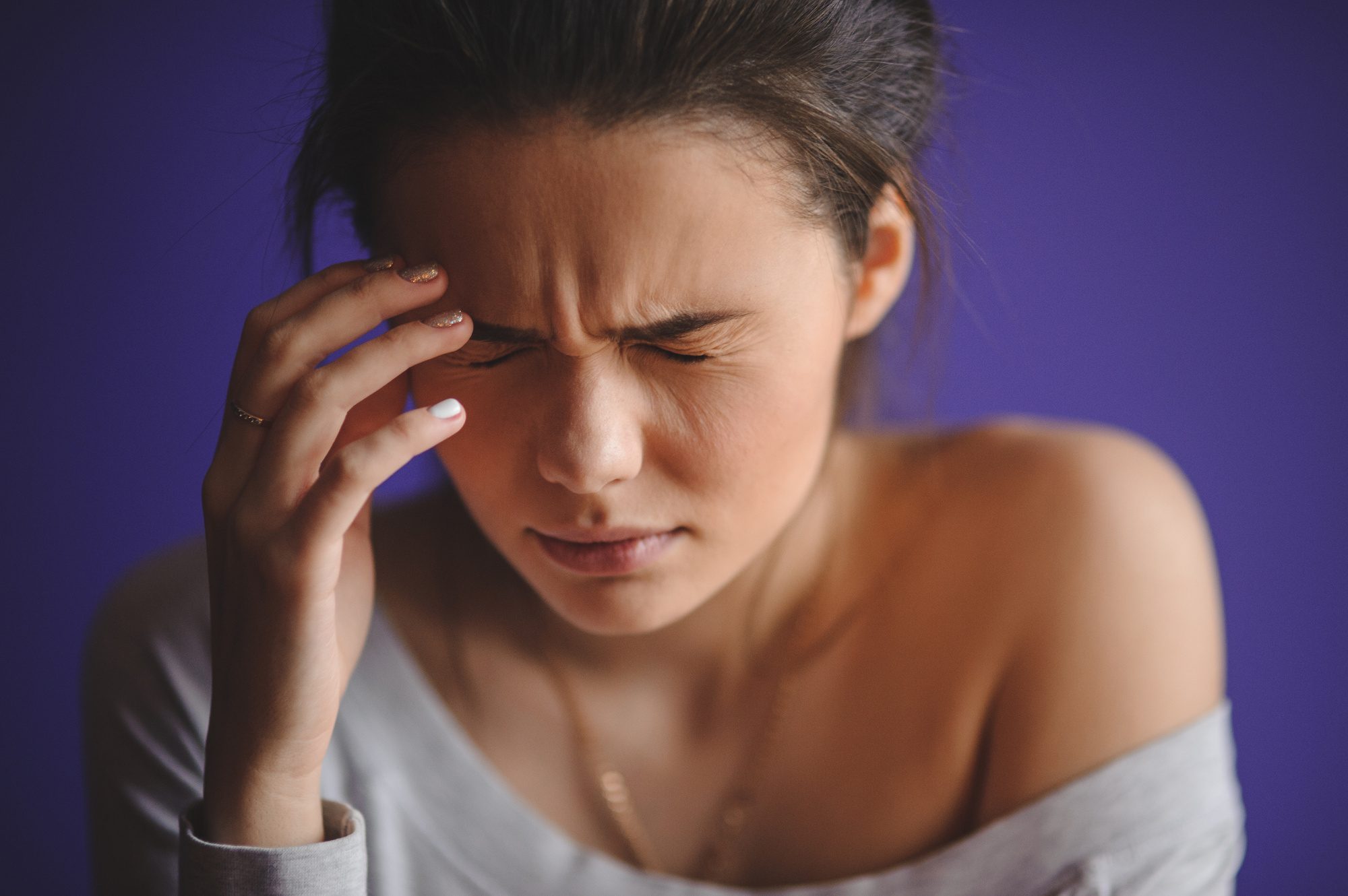 For thousands of years, natives of the Andes chewed or brewed coca leaves into a tea for refreshment and to relieve fatigue, similar to modern customs of chewing tobacco and drinking tea or coffee.

The Indians considered the leaf to be sacred and essential to life.

A powerful but short-acting stimulant cocaine is designed to create euphoria. It one of the most used drugs across the world.

Cocaine is a drug derived directly from the coca plant commonly found in Peru, Columbia, or Bolivia. The leaves of the different varieties have a taste ranging from green tea to a mint-like flavour.

Throughout most of the growth and development process, illegal cocaine will spend its early time in laboratories found all over these areas.

Once it’s been grown and manufactured, it’s distributed to various parts of the world. Those that control the drug trade are cartels and commonly reside in places like Mexico.

As a street drug it is a stimulant drug and is illegal to possess, manufacture, and distribute in most areas. But, this doesn’t stop people from going in search of the drug, purchasing it, and using it.

Common names for cocaine include coke, blow, crack, or snow.

What is Cocaine Made From?

There are a couple of ways that cocaine’s made during the production phase. One of the two ways is by adding it to a solvent of some type. Whether that means adding it to ether or acetone.

Once added to this substance, it is then placed into hot water to and heated through and through. The other common way is by drying out the coca leaves.

Once the leaves have dried, they will then go into liquids that have a high alkalinity level or something like a lime water mix. Once placed in this solvent, it will then begin to dissolve, and those working in the laboratories will begin to extract it from the mixture and beginning making what is known as a cocaine paste.

After creating the paste, it will be added to a water solution again with other chemicals to ensure that no impurities were left behind and then it’s separated using a cheesecloth and dried.

Freebase cocaine is made by heating cocaine hydrochloride in water and adding a base, usually sodium bicarbonate or buffered ammonia. This base “frees” the drug from the hydrochloric acid used in its initial production.

What Does Cocaine Do To Your Body?

Prolonged snorting of cocaine or any other substance can cause the nasal passages to become inflamed and cause future nasal collapse.

Several negative things happen to the body when it’s exposed to prolonged drug use. It’s essential to understand that it comes in various forms.

Some of the forms that cocaine can be found in include:

The form that it’s used in the most will depend on the person that’s using the drug. You might even find that some people use cocaine pills because they may not necessarily enjoy the taste that they experience when using it.

The first thing that the drug does is it increases the dopamine that’s released in the body. Dopamine is known as the feel-good or rewarding drug in the brain.

When people use a stimulant like the coke drug, and they stop using it, it’ll be challenging for the body to achieve that same level of feeling.

But, prolonged use can cause severe dysfunction in this area of the brain. Use can also cause the user to become overly paranoid about the things and people that are surrounding them. Leading them to not be as trusting of people that they once had no issues with.

Cocaine also causes users to experience hypersensitivity. This sensitivity can be to light, touching things, or sound. The intensity of the psychological effects depends on how quickly, and how much of the drug reaches the brain.

Despite its dangers, cocaine use continues to increase, but the reality is if you continue to use the drug, the cocaine side effects can be life-threatening.

How Do People Take Cocaine?

Powder cocaine is usually snorted, with the fine powder absorbed by the mucosal membranes of the nasal passages. This is much more effective than simply ingesting.

The absorption of snorted cocaine is still not as fast as smoking it, because the small nasal blood vessels are constricted by the drug.

Powder cocaine cannot be smoked because it is destroyed by the high temperature of combustion. In order to make a smokable form, it is chemically modified into a substance called freebase.

The powder is then formed into thin lines, sometimes called rails, about an eighth inch wide and one to two inches long. An average line of relatively pure material contains 10 to 35 milligrams of cocaine. The drug is snorted by holding a tube, such as a straw or rolled-up note, to one nostril and sniffing as the tube is moved along the line. The drug is also sometimes snorted from a tiny “coke spoon” held up to the nostril.

Another common way to use the drug is to take some and rub it on the gums or the tongue. When a small amount is put on the tongue, pure cocaine has a slight chemical taste and causes a gradual numbing.

What Is the Difference Between Crack and Coke?

Crack is going to be cheaper because it’s easier to make than cocaine is primarily because it’s mixed with various other chemicals during the manufacturing stage.

When it comes to which drug acts quicker, it’s known that crack will go into effect quicker than powder will.

The last comparison that we want to point out between the two is that while they are both addictive one is said to be more addictive than the other.

Crack is considered to be the most addictive. And again that’s because of how quickly the high takes effect as compared to cocaine. Not to mention all the synthetic chemicals that have been added to crack when it’s being made.

Beyond the Coca Plant

When it comes to it, you’ve got to look further than the coca plant that can be found in remote areas of South America. You’ve got to take a look into the differences between cocaine and coke. You’ve also got to account for the way that it interacts with other drugs once both are mixed.

Once you’ve equipped yourself with all of this information, it puts you in a better position to enter into treatment.

Contact The Rehab Guide to discuss the different program options that are available to you.

We want to help educate you and give you the tools you need to maintain a sober life.

An End In Sight for Cocaine Addiction