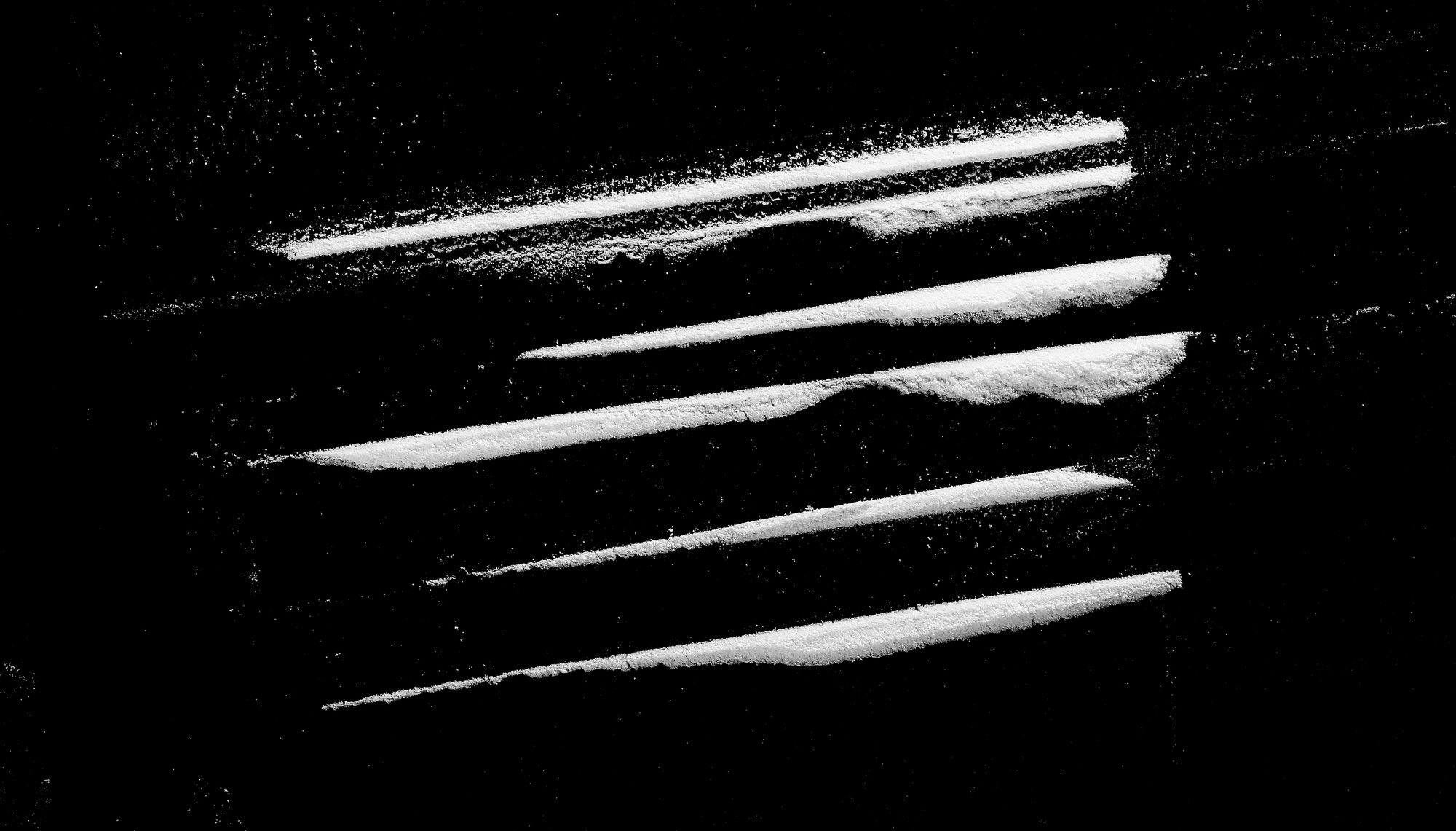 Could Gene Therapy Be A Cure For Cocaine Addiction?

A pioneering new method of combating cocaine addiction has been revealed.

Studies of this process using lab mice have been very promising. After they are given the gene therapy they display an apparent immunity to the effects of cocaine. Furthermore, their livers showed no signs of damage as a result of the treatment.

They insert the gene for super-CocH into a virus called  (AAV). Using this method, it’s possible to deliver the CocH gene to the liver cells.

The risk as a delivery system is minimal, as the virus has effectively been “deactivated”. This means it can’t reproduce inside the body. Once it delivers the super-CocH to the liver, the liver can manufacture copies of the protein.

Subsequent studies have suggested that as a method of delivery it is too difficult. There has been recent success using skin grafts that have been infused with the super-CocH rather than using an injection.

There is considerable debate about what is ultimately responsible for addiction. Some suggest that addiction is based on the life experiences we have. Under this approach, addiction might be caused by traumatic events experienced in childhood.

Another approach to addiction suggests that there is a genetic predisposition. This means that certain people are simply born with a propensity for becoming addicted.

Essentially, any opinion on the causes of addiction will fall somewhere between these two extremes. Some experts might argue that addiction is entirely social, whereas others argue that it is all about biology.

There are other theories that suggest less harmful drugs could potentially act as a “gateway” into more serious drugs. This argument suggests that most users don’t start out with cocaine directly. Instead, they start with something less dangerous, such as cannabis.

When the high of cannabis isn’t enough, someone might then move onto harder stuff such as cocaine or heroin. Under this argument, controlling access to less dangerous drugs will reduce rates of addiction. This is because it will stop people from going down the path that will lead to drug abuse.

How to Fight Cocaine Addiction

How you chose to fight drug addiction depends on which approach to addiction you take. If you think addiction is primarily a social issue, you might take measures to change society to reduce addiction rates. On the other hand, if you believe addiction is genetic, you’ll have your work cut out for you, as you will need to modify human biology.

This essentially makes the drug worthless, as it can’t produce the desired effects. The problem is that it simply isn’t feasible to give the daily injections that would be required to treat a cocaine addict.

This has led scientists to consider gene therapy, effectively modifying human genetics so that the human body can create its own supply of super-CocH. If this were accomplished, then a single gene therapy treatment could give years’ worth with no additional medical treatment required.

This kind of treatment has a lot of promise, as it is a simple solution. If a cocaine-addicted individual no longer feels any pleasure from taking the drug, it’s unlikely they will continue to take the drug.

Once the delivery system of the super-CocH protein has been perfected, it’s certainly possible that cocaine addiction could be “cured”. This would create a treatment for addiction that works like cures for diseases such as smallpox and malaria.

So, Will It Replace Rehab?

While it’s nice to imagine a definitive “cure” for addiction, it’s unlikely they will reduce the need for rehab facilities. While gene therapy may be able to make users effectively immune to cocaine, it’s not possible to create this kind of immunity for every drug.

Someone cured of cocaine addiction could easily switch to another substance such as heroin. Generally, drug addiction occurs with other mental health issues, such as depression or anxiety.

There is no easy cure in the works for these issues. So even with gene therapy, recovery from cocaine addiction still needs to involve a psychological component.

Get the Help You Need for Cocaine Addiction

If you or a loved one is suffering from cocaine addiction, you can still beat the cycle without the need for gene therapy. A stay in a rehab facility is an excellent way to stop using cocaine. You can also address the psychological issues that cause you to turn to cocaine in the first place.

If you are ready to take the first steps to recover, contact us today and we will discuss your situation and your treatment options.

What Are the Withdrawal Symptoms of Cocaine Use?

What Are the Side Effects of Taking Cocaine