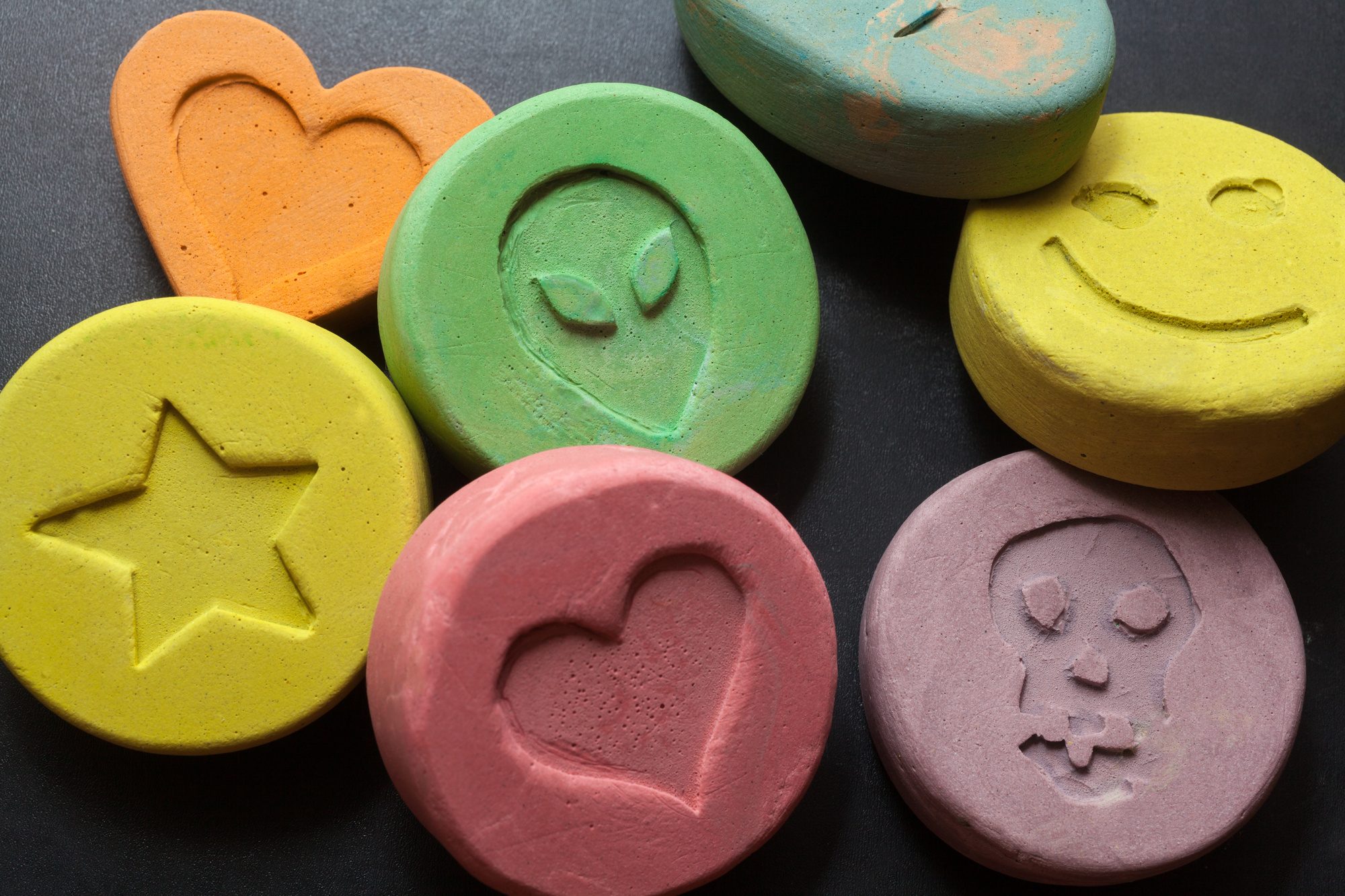 40% of people that have ever spent the night out in the club have found themselves using ecstasy to have a good time. This leads to a host of questions that you might be seeking the answers to. What is ecstasy? How long does MDMA last?

How to take MDMA? All of these questions and more can be found below in our brief yet in-depth guide. But, before you can find out all these answers, you must understand the history of the e drug and how it came to be.

Ever heard of MDMA, Mandy or Molly?

You’ve got to start by asking yourself what is mandy slang for and by asking this you’ll find tons of names for the ecstasy drug that you didn’t even know about.
Ecstasy can also be found under the names mandy bomb, e pill, MDMA, or molly. The drug was synthesized initially in 1912, and this was done by a chemist that goes by the name of Anton Kollisch.

The first research that was done on substances was to find a way to stop bleeding that was considered abnormal. As time continued and research continued, there were other reasons that MDMA was being studied by researchers, including positive ways to affect someone’s blood sugar.

Fast forward to the 1970s ecstasy began to be used more recreationally, and thus the party drug really began to take effect.

Is MDMA Ecstasy Mixed With Other Things?

While most people do enjoy using ecstasy pills in its purest form, it doesn’t stop people from finding other drugs to enhance the stimulation that they receive from using the drug. One common drug that MDMA powder is cut with is LSD.

This is another hallucinogen that is known to create a psychoactive effect on the person that has been using it. The issue with cutting MDMA crystals with other substances is there is no guarantee that the person using it will experience a positive trip.

In fact, the intensified experience may cause them to have a poor experience that can leave them both paranoid and terrified.

Cocaine is a stimulant that causes the user to become hyperactivity and can also cause someone to focus on one activity for an extended period. The issue with using this substance as well as ecstasy is they both increase the heart rate and blood pressure.

Increased blood pressure is both dangerous because they can lead to someone experience something life-threatening like a heart attack or a stroke.

Heroin is a drug that is known as a “downer” this means that it has the opposite effect that the MD drug has on users. MDMA pills cause people to experience a state of stimulation, whereas heroin does not.

If someone is using heroin and mandy at the same time, it might be in an effort to control the level of symptoms that they feel from using the drug. The user may feel that by cutting e tablets with heroin will help them to reduce the likelihood of experiencing an overdose or letting their high get out of control.

We want you to picture what drugs like LSD, magic mushrooms, or heroin look like. Now that you’ve got the mental image in your mind forget all about it because that’s not anything like what ecstasy tablets look like.

In fact, ecstasy tablets can look like various things, but they closely resemble small round candies. Most of the time ecstasy comes in pill form that can either be white in colour, or it can be a small pill that comes in a variety of colours.

How Long Does MDMA Last?

This is the question you’ve been wondering about how long do pills last or how long does mandy last? There are various ways to answer this question, and we are going to detail some of the factors that can lengthen or shorten the amount of time that MDMA last.

How much was taken? How long has the person been awake and using? How often have they used? Once someone has taken the mandy drug, it can take a couple of hours before their high wears off.

Most people that enjoy the ecstasy feeling will enjoy a night of partying and then go home and sleep it off. By the time they’ve woken the next day the high has worn off, and they are ready for their next party excursion.

When someone is coming down from using, there are a ton of feelings that they will experience.

Have you ever stood in a room where there is a strobe light and become confused about your surroundings? The same thing happens after the user has come down from the ecstasy high.

They may be wondering what took place the night before or how they got to where they are. Being confused or having no memory of what took place while you were using is precisely how poor decisions are made.

And when people make poor decisions, it can leave themselves in others in a position to be hurt or worse.

Using ecstasy can cause someone to have a distorted image of themselves. When someone is operating within a distorted state of mind, they may begin to question all their thoughts, emotions, and actions.

Why is this dangerous you might be wondering? The distortion is typically based off of a false reality, meaning that what they are thinking isn’t real. Acting upon these distortions can lead someone to harm themselves in an effort to fix what they perceive about themselves in their heads.

What is the Long-Term Consequence of Using MDMA?

One common long term effect of using ecstasy is permanent nerve damage. This is because ecstasy interacts with the feel-good section of the brain and creates a heightened sense of pleasure for the user. Think of the area of the brain as a button, and whenever someone uses ecstasy, that button is pressed.

They will continue to push this button over and over, and eventually, the button will stop working because of the overuse. The same goes for the sections of the brain responsible for pleasure.

Although, it may seem as if this will last forever and like you’ll never be able to experience that same kind of pleasure this is not true. Once you stop using your body will begin the process of healing itself.

The healing won’t happen in a day, and it won’t happen in 2 days; it may take quite a while for your body to heal itself in a way that allows you to function normally. And even then you might find that your body doesn’t get back to how it was before you began using ecstasy.

Equipped with all this knowledge about ecstasy, are you ready to get the help that you need?

How Do I Know If I Need Help?

Have you begun trying to hide your drug use? Are you lying about where all your money is going? Have you stopped taking care of responsibilities that you’d generally stay on top of?

If the answer to all of these questions is yes, then it’s time that you seek help to get control of your life back. When you begin doing things like lying and becoming manipulative towards others on your life, it’s a massive indicator that the substance is in control now.

We hope that after reading and scrolling through our guide, you’ve got all the answers you were looking for beginning with what is ecstasy? The history of ecstasy is vast and more profound than you could’ve ever imagined.

Not to mention the effects that ecstasy can have on people can last longer than they ever could’ve imagined. If you or someone close to you is addicted to MDMA, it’s time to seek help and reach out to people that can help you take steps to live a healthier tomorrow.

Contact The Rehab Guide, they are some of the top experts when it comes to treating various forms of addictions. They know how hard this is, but they’re waiting to help you escape addiction for good. 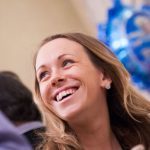