Ketamine Abuse: The Signs and Symptoms Everyone Should Know
Ketamine Addiction 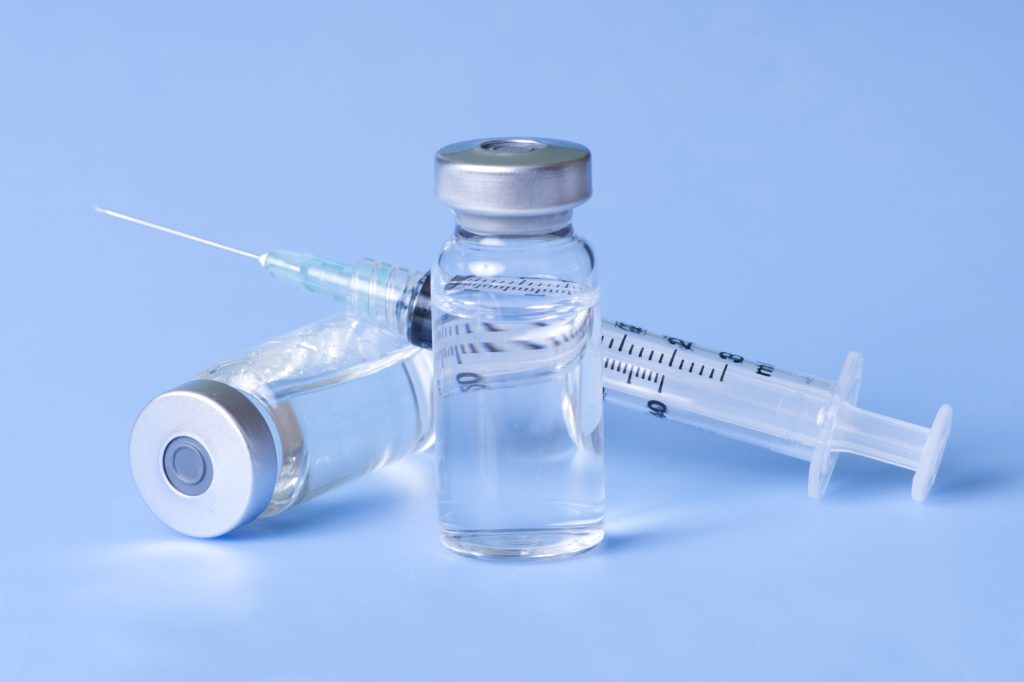 In the UK, almost 3% of people aged 16 to 24 use ketamine. For many teens and young adults, it’s only natural to experiment with substances. But whilst some grow out of it and move on, others aren’t so lucky. Instead, they spiral out of control and end up under the spell of ketamine abuse.

If you’re concerned about either yourself or a loved one when it comes to ketamine, then you’ll want to learn more about this drug and what you can do about abuse of it.

In this article, we’ll discuss the short and long-term effects of ketamine misuse and more.

First, let’s discuss ketamine briefly so you have a general overview of this substance.

Ketamine is considered an anaesthesia and is commonly used in veterinary offices for animals who need procedures done. This is because it’s very effective at numbing pain.

For humans, it’s actually in illegal substance. It’s a Class B controlled substance here in the UK, but that doesn’t stop them from abusing this drug.

Users like to use this substance for the ketamine high. But instead of being an upper like most other party drugs, ketamine makes the user relaxed and causes them to dissociate and also hallucinate.

How do you take ketamine? Typically, people take this drug orally, although it can be snorted and injected as well.

Compared to other drugs, ketamine doesn’t last very long. Users will feel the substance’s effects for anywhere between 45 to 90 minutes.

During this time, they’ll feel some effects, some of which we’ve discussed above. There are also some additional ones, which we’ll talk about below. We’ll also cover the long-term side effects, as well as what can happen with an overdose.

As you already know, the main effects of ketamine are hallucinations and dissociation. Some people highly enjoy these effects, while it can be terrifying for others.

When taking this drug, short-term side effects include:

If someone’s taken a large dose of ketamine, then they might also experience:

As you might’ve already guessed, taking any sort of drug for a long period of time can have detrimental effects on your health. And ketamine is no exception.

When you use ketamine for long periods of time, it can really do a number on your organs, such as your kidneys, heart, and bladder. This means that you can suffer from things like organ inflammation and incontinence.

Other physical long-term side effects include:

The last 3 side effects are more likely to happen when you overdose (more on this later).

If the user injects ketamine, they might have these long-term side effects:

Like with many other drugs, it’s very possible to overdose on ketamine. The higher the dosage, the easier it is to go from a “k hole” to overdose.

Signs of overdosing include:

Considering that ket is a sedative and may render someone unable to move, users can potentially choke to death on their own vomit during an overdose.

Signs of Ketamine Use

Considering that there are so many dangers that come with ketamine use (both short and long-term), you probably want to know about the signs of drug use. That way, you can take action before your loved one is in any more danger.

Someone who’s high on ket may seem like they’re not present with you. This is due to the hallucinogenic and dissociative effects the substance has on the human body.

The user might not be very coordinated, has rigid movements, and might seem like they’re talking nonsense. If you look closely at their eyes, they won’t have very good control of the movements there either.

If they’re on higher dosages of ketamine, they might become disoriented, and even aggressive and violent. The user can also get a “Superman complex”, where they think they’re invulnerable to everything in the world.

Sadly, ketamine is a drug you can develop a tolerance for. This means that while initially, a small dose can produce significant effects for you, it won’t always be this way.

Of course, it depends on how often you use the substance. However, over time, that dosage will produce little to no effects. This means you’ll need to take a bigger amount of ketamine to get the same initial effects.

In the end, it becomes a potentially deadly path, as you’ll need to keep taking more and more of this drug to produce the desired effects.

This can also lead to addiction. While ketamine certainly isn’t as addictive as other drugs (such as heroin and cocaine), you can definitely develop a dependence and addiction on it. Commonly mixed with ketamine are other psychedelic drugs, such as LSD and DMT.

As we’ve just covered in the previous section, ketamine users will slowly build up their tolerance to the drug if they frequently use it. This means that your body can become physically dependent on it.

You can also develop a psychological dependence as well. Because ket offers users euphoria and sedation, people might use it to escape traumatic events and memories in their lives.

Even without any negative things in their lives, users might still become dependent on ketamine because of the happiness it offers them. When the high’s worn off, they might feel depressed.

As a result, they’ll keep chasing the euphoric feeling that this drug offers them.

With any drug that has tolerance and dependence, you can expect it to also have a withdrawal phase. The heavier the dependence on ketamine, the worse the withdrawal symptoms are.

People who are “coming down” from the substance will feel terrible, which is also why they’re motivated to go and use again. Some of the most common symptoms of ketamine withdrawal include:

As far as the withdrawal timeline goes, it’ll vary for each person based on their unique body chemistry and degree of ketamine abuse. Typically, users will go through withdrawal symptoms for a week or so.

How to Stop Ketamine Abuse

It might seem like you or a loved one is in a hopeless cycle of ketamine abuse. However, there’s always light at the end of the tunnel.

You can try and get out of ketamine addiction yourself by simply stopping usage. But as you can imagine, that can be extremely difficult, especially if your social circle won’t quit with you.

You’ll have a better chance of getting sober by going to a rehabilitation facility.

First, you’ll start with detox, which allows you to eliminate all traces of ket from your body. With other drugs, there are medication-assisted treatments (MATs) available, but not for ketamine.

Once you’re done with withdrawal and detox, you can then actually start rehab. This consists mainly of counselling sessions, both individual and group.

In individual sessions, you’ll learn about what drives your drug addiction and how to beat it through healthy coping mechanisms. You’ll also be given tools for how to handle situations that might tempt you to use again.

In group sessions, you’ll get to hear about others’ stories. This can help you feel like you’re not alone in this challenging journey to sobriety.

Afterwards, you can attend aftercare sessions, which give you access to both individual and group counselling sessions. They can help you in transitioning back to normal life.

Don’t Let Ketamine Use Take Over Your Life

Now you know how to recognise the signs of ketamine abuse. Not only that, but you’re also now aware of all the short and long-term effects that taking this drug can have on either you or your loved ones.

When you take all these things into consideration, it’s not worth partaking in drug usage. So if you’d like help getting on the road to sobriety, know that there are plenty of good options available to you. Everyone deserves a chance at sobriety.

Would you like to hear more about rehabilitation programmes for ketamine in the UK? Then get in touch with us today. Our staff will help you find the closest centre to you.