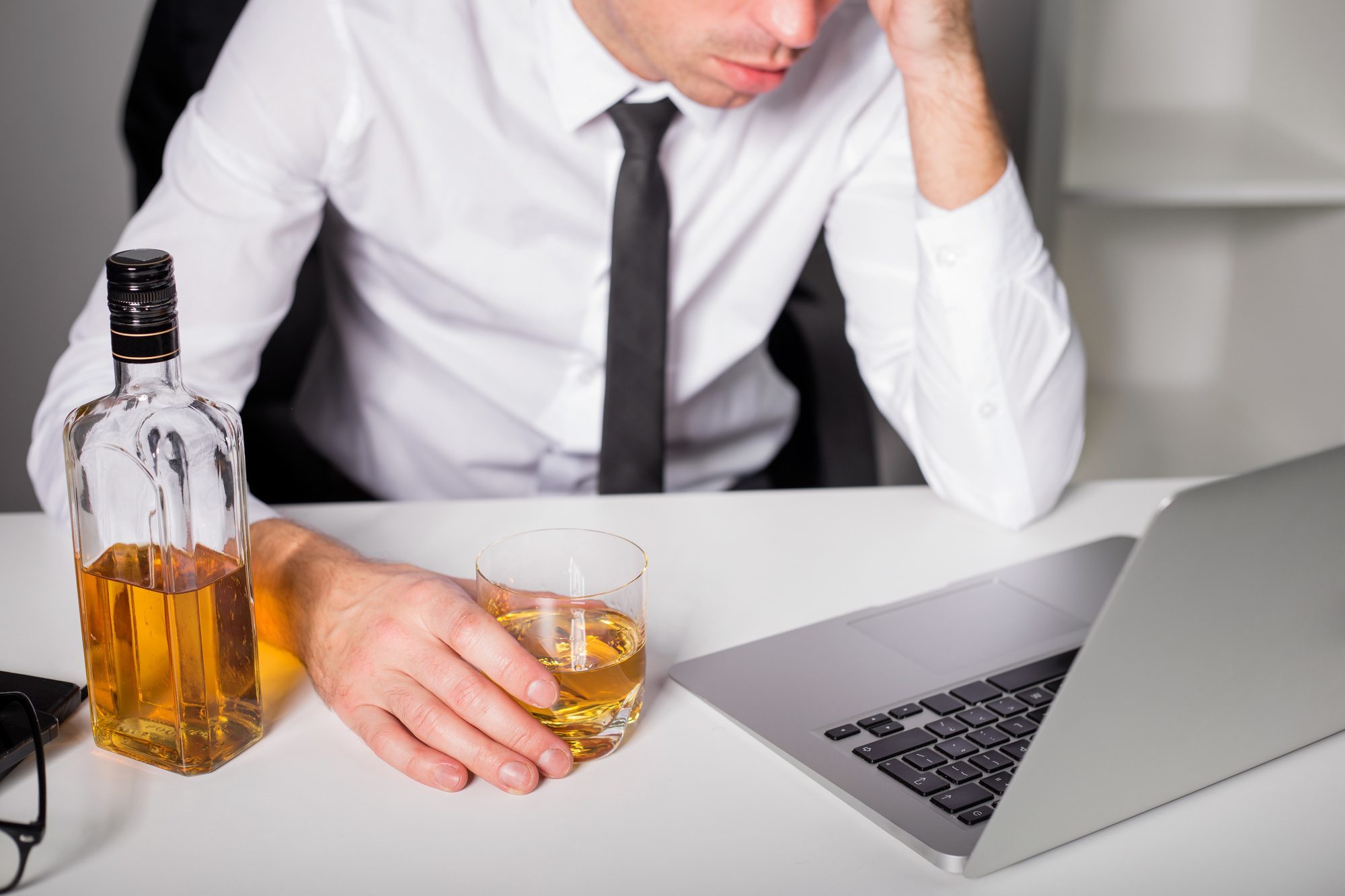 Professions with the Highest Levels of Alcoholism

Did you know that statistics show an estimated 586,780 dependent drinkers in England, and only 18% are receiving alcohol treatment?

Your career will play a significant role in your life, even when you’re not at work. The higher-stress professions are the ones that have the highest alcohol consumption.

Stress is by far, one of the main catalysts to alcohol use. Today, stress is on the rise in the United Kingdom. One of the most cited reasons being work-related.

Sometimes, the stress a person feels inside the workplace follows them home and harms the home environment. This stress will surface in other areas of life that can further ruin the day to day living thereby leading to alcohol misuse.

A drug use problem leads to a loss of performance, absences among workers, and an increased potential for harm and work accidents.

Knowing the professions with the highest alcohol consumption can help you realize if you’re at higher risk from job-related stress. These are in no way ranked.

Doctors and health workers have some of the most stressful jobs in the country. Being a doctor or healthcare worker is a profession with one of the highest levels of alcoholism. According to some estimates, 10-14% of health care workers misuse drugs and alcohol.

They are responsible for others’ lives, and as a result, they can become emotionally overwhelmed and mentally drained.

Yet, there are many other reasons why doctors and healthcare staff experience drug abuse issues. One of them is their jobs’ traumatic conditions, and it is one of the careers dealing with illegal drugs every day. The easy availability and accessibility to medications for pain control are also one of the factors.

Creativity and drug use have been linked for a long time. It’s not all glitz and glamour; the art and entertainment business is peppered with substance abuse issues. It ranks as one of the 10 most stressful jobs worldwide.

Where is substance abuse most common in the entertainment and arts industry? Well, everywhere, of course. The rich and famous lifestyles may also include excessive drinking, illegal drug use, and reckless behaviour.

The trouble with the spotlight is that there’s a lot of scrutiny and criticism coming from others. Not everybody can deal with it effectively, so often they resort to drugs or alcohol.

Foodservice and hospitality workers are more susceptible to increased drinking and drug abuse. The physical exhaustion that hospitality workers have to deal combined with and the high stress of fulfilling and meeting customer needs can have a huge impact on the well-being of staff.

In the hospitality business, alcohol is remarkably available. It is normal for people to grab a drink after work to create a team spirit with coworkers and unwind from the day’s pressure. But, this regular practise takes on a whole new significance when you are serving alcohol for a large part of the day. The most affected are bartenders.

Workers in this industry will often sneak a drink or two during their working hours. That helps them cope with the heavy hours, physical strain, shift work and general mood.

Legal practitioners also have some of the highest incidences of alcohol and substance misuse relative to other skilled sectors. They are ranked in the top 5 most stressful jobs worldwide.

For many, law school is where the alcohol abuse problem starts. That is because of alcohol-related get-togethers, excessive workloads, long study hours, competition, and immense stress.

These stresses and strains of university life during law school often lead to depression and anxiety. Once they join the mainstream of work, these issues become even more of a burden. Without knowing how to deal with these day to day stresses, they will look at alcohol to cope in the workplace.

It is a fact that drug and alcohol misuse in all sectors can be a significant problem for businesses. But, workers who misuse drugs or alcohol in the building industry can pose a significant health and safety risk to themselves and others.

Behind farming, Active HSE evaluates construction as the second most dangerous job in the UK.

Workers in the building industry need their full concentration as they often work with heavy machinery and precise measurements. The influence that alcohol can have on a slip in concentration could potentially cause severe injuries to yourself or others.

They deal with emergencies regularly, even at the cost of their own lives. That can lead to the use of a drug as a way of coping or unwinding.

Though the drug use disorder average for the general public is approximately 10 per cent, law enforcement officers can be high alcohol consumers with an average of substance use disorder at about 20 to 30 per cent.

Members of the Military

Alcohol is a common component of military culture. Alcohol has been linked to notions of masculinity and power. Service members are forced to drink as much as their colleagues and superiors.

Often, drinking is accepted as a coping strategy in the military, and soldiers often meet together for drinks after work to relieve stress. That is why overall this career is one that makes the most alcoholics out of all careers.

Alcohol is more likely to be used as an emotional crutch during conflict zones and in military personnel who are stationed far away from home for long periods.

Drinking in the military also results from the “work hard, play hard” attitude. This overconsumption leads to dysfunctional drinking habits and the decline of mental wellbeing, physical health problems and elevated domestic violence.

Professions With The Highest Consumption of Alcohol

We all look for ways to deal with the demands of life, including job stress, particularly those professions with the highest levels of alcoholism. Many people turn to alcohol or drugs to deal with their jobs’ stress and emotional difficulties, and while doing so, they may acquire dependency.

Drug taking has a stigma attached to it. Whereas, because drinking is legal, and most people, do not recognise alcohol as a drug, a problem can arise from it. Educating oneself on addiction and identifying it will significantly decrease the incidence of addiction in these industries.

Removing social stigma for drug abuse and addiction will go a long way to decrease alcohol abuse across all professions. As will on the job education and guidance, and making treatment more accessible to employees.

If you or someone you know is grappling with addiction contact us for free advice on detoxing and maintaining sobriety.

Substance Abuse in the Workplace

Over 1 Million UK Workers Have Drugs In System