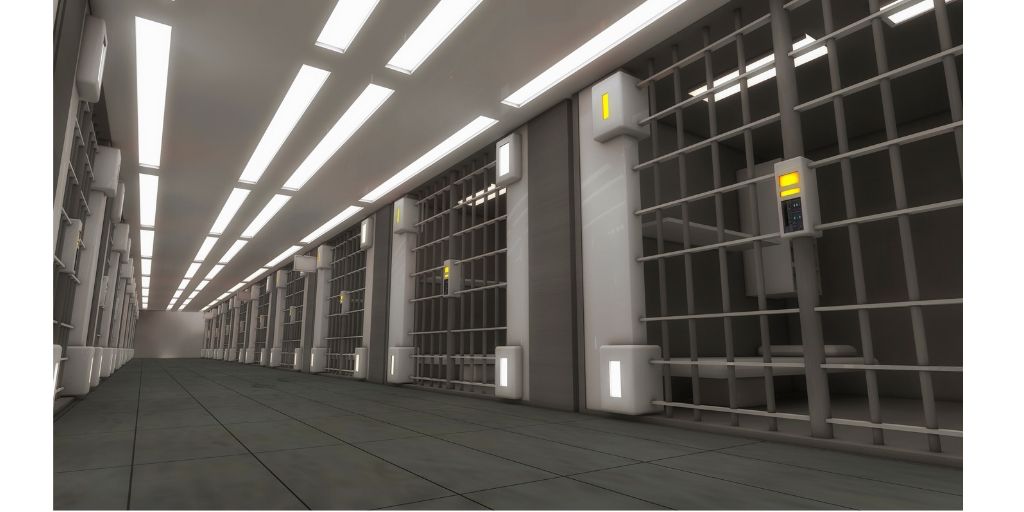 Methadone Use in Prison Rising

There is a drug which has risen in prominence in Britain’s prisons in the past few years. It is the synthetic opioid originally created as a pain reliever, utilised in the long-term treatment of heroin addiction. However, the substance called methadone is widely used and has almost become a mainstay of life behind bars across the UK.

The use of narcotics in jail is thought by some to have reached epidemic levels. Based on findings from the Ministry of Justice, the number of drugs discovered in prisons in England and Wales increased by a ratio of approximately 23% inside a year.

Sources also found that, in the 12-month period between March of 2017 and March the following year, in the area of 20% of drug tests carried out behind bars had positive results.

It is estimated one in ten of the prison population who submit to drug testing are coming back positive. This does not consider the percentage of inmates who do not submit to a test. It may invariably be mandatory to undergo a random drug test.

All in all, it is considered 20% of all prisoners in the UK are failing drug tests.

However, there are plans to have between 5% and 10% of prisoners have random drug tests in UK prisons every month, to counter the rise of narcotics in the penal system.

It has been reported there were in the area of 50,000 such tests carried out last year, where around 11% of tests were positive for so-called traditional drugs such as cannabis, cocaine, opiates and methadone. Studies have shown the number of prisoners testing positive has increased by 9% in the previous 12 months. This has marked the largest percentage of such positive drug tests in prisons in over a decade.

An inmate does have the right to refuse a drugs test, although this can result in disciplinary action. The prisoner can also be in trouble if they fail the test, possibly resulting in having their sentence extended. However, this hasn’t stopped some inmates from taking the risk, where the number of occasions narcotics have been discovered in prison has risen steadily across the previous five years. Research has found there were in excess of 13,000 instances of drugs being found in the 12-month period between 2017 and 2018, which marked an increase of more than 20% on the previous year. These findings have been determined just as the government has announced a far-reaching pilot scheme, intent on reducing the massive influx of drugs in British prisons, at a cost of £9 million.

A large proportion of prisoners may have previously had a problem with heroin addiction and were receiving methadone, or another drug, as a substitute drug in the course of their recovery. If this is the case, then they will carry on being prescribed the drug during their sentence. It is not uncommon for methadone to be used as part of medication-assisted recovery for heroin addicts wishing to get clean in prison.

However, it is undeniable that, although a great many convicts have a legitimate need for methadone or buprenorphine to aid their heroin recovery, many convicts seek to acquire those drugs for recreational, rather than medical purposes. Not to put too fine a point on it, they are looking to get hold of the drug to get high themselves or to sell it to somebody else, and often go to great lengths to obtain it. This can cause a problem for doctors working in the prison service who must be careful when dispensing prescription medications like methadone, to ensure it goes to genuine medical patients who require treatment and not spurious cases of convicts who are merely seeking drugs.  It is a sad fact that certain deceitful acts of a percentage of the prison population can affect the ability to provide effective health care services for those in need. It can cast a shadow over the process of administering medication in prison, by creating a sense of doubt where doctors may be cautious, or even suspicious, about dispensing drugs like methadone, possibly resulting in some prisoners who are legitimately fighting to beat their addiction not getting the treatment they require. This may be because doctors are afraid it is a ruse, and they are faking their symptoms to receive medication for their own selfish or dishonest reasons.

It is a widely known fact that drugs are widespread among the prison population. For some prisoners, it has almost become a part of life. It has been reported 7% of inmates built up a dependency on prescription medication, while the same percentage also became hooked on illegal substances.

Many prisoners who have developed an addiction to methadone can go to extreme lengths to get their hands on the drug and store it, striving to avoid its detection in prison. Recent studies have revealed it is not unheard of for inmates to place cotton balls down their throats to soak up the methadone in the course of receiving treatment. There are instances of inmates may bring the methadone back up after it has been administered, so they can sell it at a later date. Some convicts are even able to carry the medication in their mouth, as the result of a surgical procedure.

These are some of the numerous ways inmates are trying to evade prison staff and stockpile methadone. A hallmark of the escalating problem of opioid drugs in the British penal system.