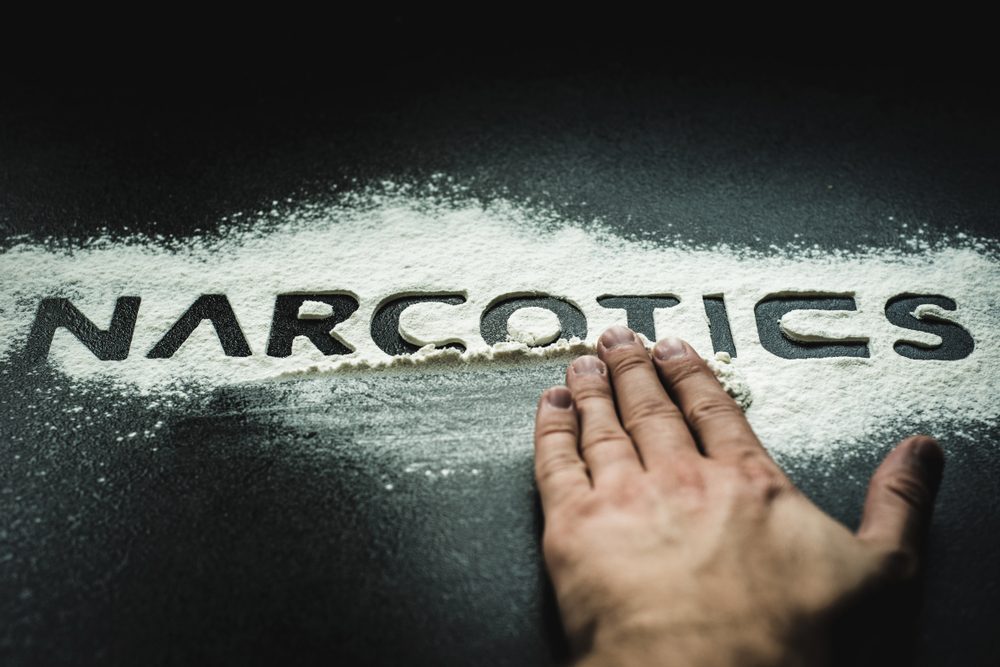 A Narcotic is defined as ‘a drug which causes drowsiness or unconsciousness, or relieves pain’. Here and for the purpose of this site, the term ‘narcotic’ will refer to any drug taken for the purposes of intoxication and inebriation unless otherwise stated.

Narcotics are everywhere. Forever in the news, with the fallout of narcotic abuse apparent on our streets at night, the influence of narcotic trade on our culture is unavoidable.

In the UK and some other countries around the world, there are drug schedules in place, although they’re labelled differently. One example is the Misuse of Drugs Act 1971. In the UK the drugs included on this list are called controlled drugs, much like the U.S. There are three categories under this law including Class A narcotics and drugs, Class B and Class C. Class A drugs are considered to be most dangerous, and they also have the most stringent legal consequences. Class C drugs are considered to have the lowest risk level. Class A narcotic drugs in the UK include opioid prescription medications, as well as drugs like heroin.

Nearly all of narcotics create drowsiness and a euphoric sensation, and over time the patient’s tolerance builds, so it takes more and more of the drug to get the same feeling. As such, people taking the drug can feel compelled to seek multiple prescriptions (they may go to more than one doctor or complain of more than one ailment) or find other, more creative, ways of obtaining the medication they crave.

The internet offers a unique point of access for the sale of unlicensed and illicit pharmaceutical drugs through illegal distribution websites. The relatively new phenomenon of purchasing of drugs online has opened up new avenues for research to explore the distribution channels, risks and profiles of those who purchase such drugs.

In many cases, prescription narcotic use leads to recreational drug use. Heroin is one such recreational drug. This is one of the reasons narcotics are considered controlled substances. According to Wikipedia, a controlled substance is a drug or chemical whose manufacture, possession, or use is regulated by a government, such as illicitly used drugs or prescription medications like methadone.

Here at Rehab Guide, we want to educate and inform. We believe in prevention, as well as treatment. The best way to combat drugs is to become informed about them, so please spend some time here, follow the links and ‘know thine, enemy’.