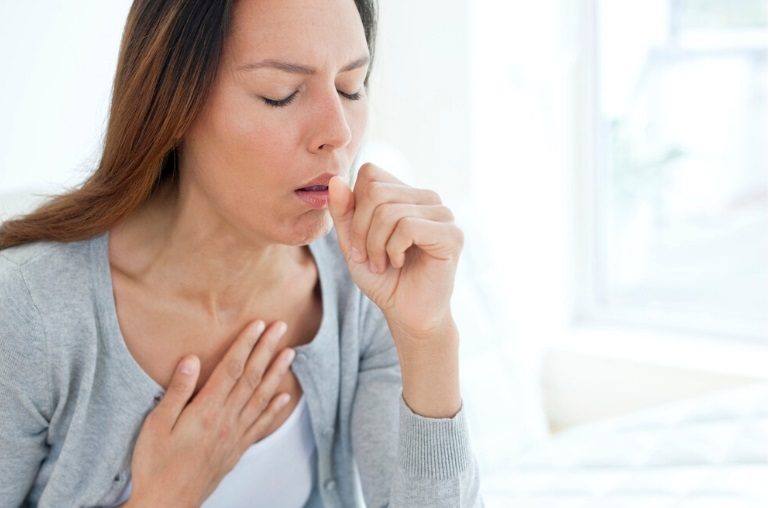 Common Causes of Coughing Up Blood After Drinking

A wide range of conditions and causes can lead to puking blood after drinking. Coughing after drinking alcohol can be due to anything from asthma to acid reflux. Coughing up blood can be an indication of a large spectrum of issues from not so serious to severe.

Causes for blood in sick can include:

Throwing Up Blood After Drinking

Most people who have had a drinking binge will vomit due to alcohol levels being too high for the liver to cope with. When alcohol breaks down in the liver, a compound called acetaldehyde is made. When acetaldehyde levels become too high, your liver cannot cope and the body reacts by forcefully expelling the alcohol contents in your stomach.

Throwing up stomach bile after drinking can be concerning as it is a greenish-yellow substance. This fluid is created by the liver and stored in your gallbladder. Bile isn’t always cause for concern. You may see it if you have a less serious condition that causes vomiting while your stomach is empty

Throwing up blood is a bit different from the common occurrence of being sick after drinking too much.

Blood in your vomit or phlegm from drinking too much alcohol is a serious matter, and help should be sought immediately from your local hospital. This is a terrifying moment for any heavy drinker, but burying your head in the sand is only going to make things worse, so get help immediately. There are various reasons why you threw up blood after drinking.

A Rupture In the Gastrointestinal Tract

In people with alcohol-associated gastritis, in contrast to those problems with some other causes, the symptoms may be perceived only after a night of binge drinking or, alternately, might display as a more chronic difficulty for individuals who engage in frequent, heavy drinking. The upper gastrointestinal tract consists of your mouth, pharynx, oesophagus, small intestine and stomach.

When a rupture occurs in this area, bleeding occurs (also known as hematemesis or coffee-ground emesis. This coffee-like, brown vomit may also indicate that you have a stomach ulcer which means immediate help is needed. Hematemesis is defined as vomiting of blood, which indicates bleeding from the oesophagus, stomach, or duodenum.
Hematemesis includes vomiting of bright red blood, suggestive of recent or ongoing bleeding, and dark material, which suggests bleeding that had stopped some time ago. (1,2)

How Does Cirrhosis Cause Blood in Vomit?

Cirrhosis causes irreversible scarring of the liver. The main conditions causes are sustained through excessive alcohol consumption, hepatitis B & C, and fatty liver disease; there are also many other possible causes for the liver to become diseased.

There are many warning signs that the liver is failing, and vomiting blood is one of them. This particular symptom is called ‘Esophageal Varices’ and occurs in the late stages of liver disease. The vomiting of blood can be from ulcers in the stomach or leaking varicose veins. If someone has reached this stage without seeking medical help, they should do so immediately.

If you are throwing up bloody sick, an ulcer could be the cause. Helicobacter pylori usually cause ulcers, or H. pylori bacterium’s in the stomach. Consuming copious amounts of alcohol can also bring on ulcers as the alcohol aggravates the stomach lining, making it red, raw and inflamed, which causes bleeding. Alcohol can irritate an ulcer that already exists, especially excessive alcohol use can also disrupt the healing process, allowing the ulcers to expand and worsen because of this. (3)

Gastritis is the inflammation of the stomach lining and, like ulcers, can cause gastrointestinal bleeding. Gastritis has many causes, such as: 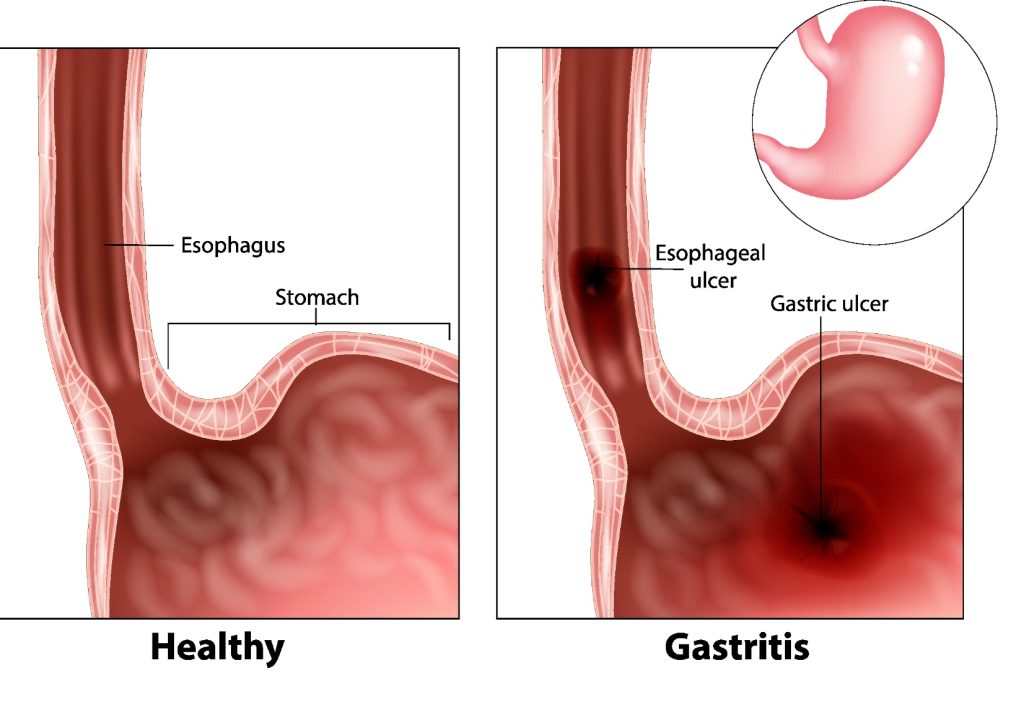 Conditions such as gastritis and a rupture in the gastrointestinal tract may also become life-threatening. These are much more serious than side effects like Delirium Tremens.

The liver has the ability to regenerate itself after being damaged more than a few times. Still, if alcohol consumption is has gone to a level of alcoholism, the livers regenerative repairs become less than perfect, resulting in scar tissues forming a hard, scarred liver. As a result, the blood that usually passes down at ease from the oesophagus to the liver becomes very difficult due to the liver being scarred. When this happens, the bodies veins become enlarged with the trapped blood and flows back upstream into the oesophagus again. Due to this, the blood vessels rupture and cause a person to throw up blood. As a result, the body loses a significant amount of blood. Therefore, medical treatment at an emergency room is required immediately.

There are many reasons why someone may see blood in their vomit after drinking, but whatever you may think the reason is, you could be wrong; therefore, it is always best to seek medical attention if this occurs.

Upper endoscopy is the mainstay of initial investigations to decide the bleed source and decide on the specific therapy. Diagnosis will usually involve a detailed history and a physical examination.

No matter how serious or debilitating your addiction, professional help is out there – and if you have reached the point where you can ask for that help, it could be only a phone call away.

Am I An Alcoholic?

I Want To Stop Drinking Alcohol