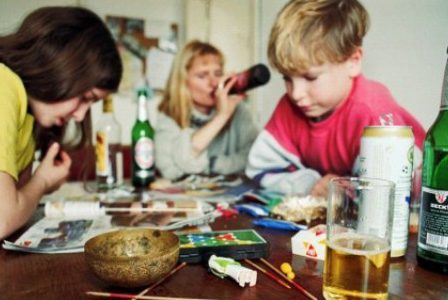 A study by Childwise for BBC Newsround found that a significant amount of children have seen their parents drinking alcohol and that a proportion of them were themselves affected by that drinking behaviour.

Out of 1,234 children aged 10 to 14 surveyed, half had seen their parents drunk, and 30%, 370 children, revealed that seeing their parents drunk scared them. Although not a huge number, Childwise stated that it was a ‘sizeable minority’. The full report on the effect of adult drinking on children by Newsround, the BBC’s news show aimed at children, found that 3% of those children surveyed saw their parents drunk several times a week. That equates to one child in every class of approximately 30. For the full story, as reported by the BBC, click here. To see advice aimed at children whose life is affected by alcohol, click here.