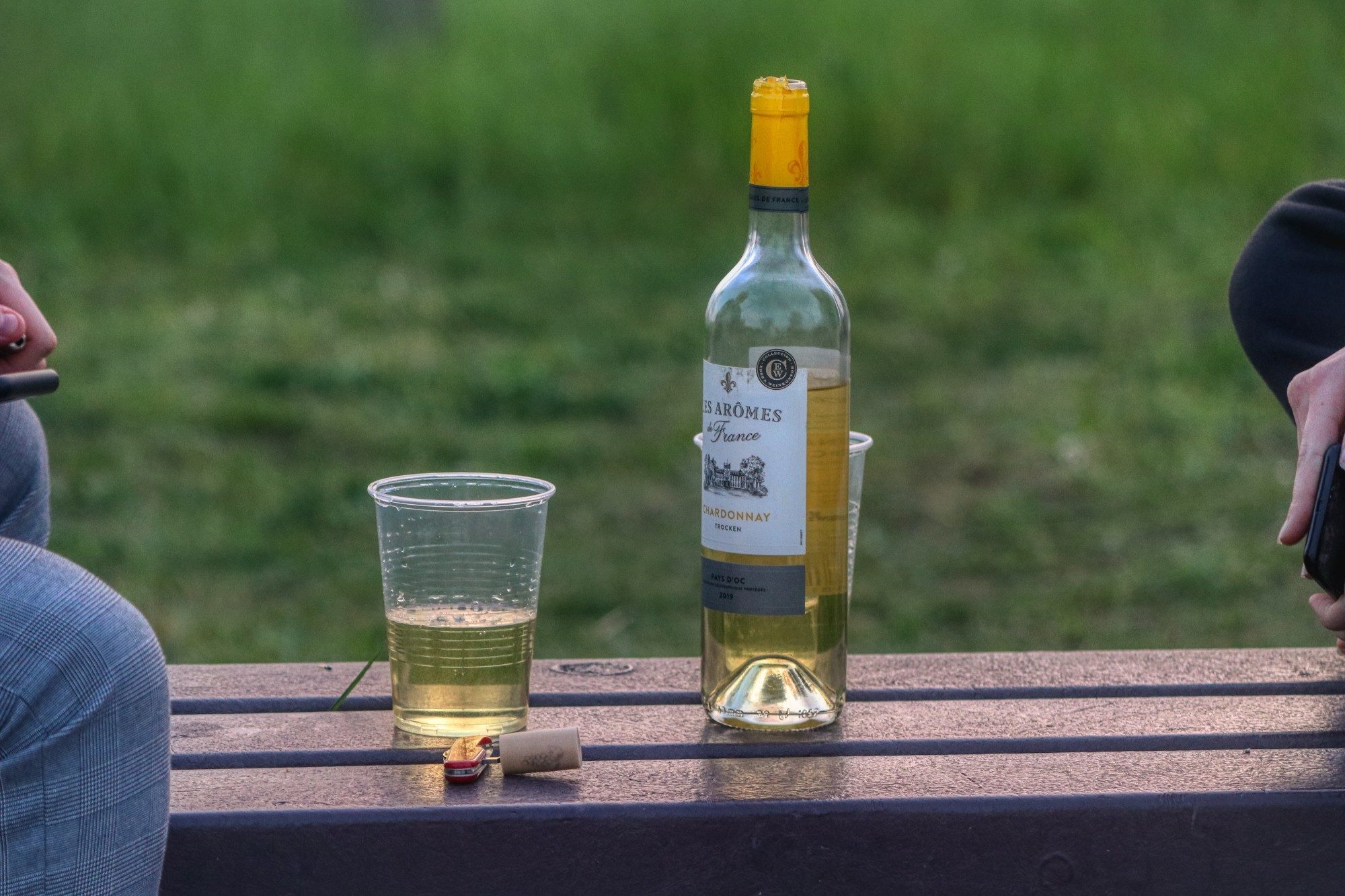 50% of children in the UK have had a taste of alcohol before they reach the age of 14. The UK teenage drinking issue that’s working its way across the UK, it’s no secret that there’s a lot you still may not know about what’s going on.

The best way to solve a problem is to educate yourself about the issue and then move forward with solutions to solve the problem.

Below you’re going to find a guide that has all the underage drinking statistics that you’ve never known. Some of them you may find shocking others you may have suspected but not been entirely sure about.

Don’t touch that screen you’re going to want to check this post out from beginning to end.

Where Are They Getting the Alcohol?

A recent survey was taken where the surveyor asked where youngsters were getting the alcohol that they were drinking. When you think of underage drinkers, you think that the majority of the alcohol is being taken from their homes without the knowledge of their parents.

Or that it’s being supplied by a friend, but a whopping 71% of underage drinkers stated that the alcohol was given to them by their parents. The reason that this can be an issue is that the child will begin to think that this is normal and develop a problem with alcohol that progresses as they get older.

9% of the young people that were surveyed admitted that when it comes to underage drinking, they were able to purchase beverages from a local pub.

18-year-old drinking isn’t nearly as frowned upon in the UK because 18 is the legal age limit for those seeking to drink. But, the next shocking statistic that you’re about to find is the ages of the children that are the cause for concern when it comes to alcohol misuse.

The percentage of teens who drink alcohol ways estimated at 44% in 2018. And the ages of the children that are contributing to this percentage are between 11-15 years of age. It was founded that as these children continue to get older, they continue to drink.

Drinking in excess for a prolonged period can lead to cognitive issues in children that are still developing and maturing. When we examine the alcohol misuse statistics for Scotland 13 year old’s that admit to having a drink is a massive 32%.

When you take the time to understand how getting into an accident where alcohol was involved, it may not be the best idea to drink before driving. But, nonetheless, if you didn’t know what the drink-drive limit was it’s time that you found out.

In Scotland the drink-drive limit is as follows:

In England the drink-drive limit is as follows:

Now you’ve got a better understanding of drinking facts UK it’s time that we take a deeper look into what leads to underage drinking.

A lot of young adults will admit that a primary reason they begin to drink is because of the pressures that they face from those that are of the same age. Whether it’s wanting to fit in or being asked repeatedly to try the alcohol just once.

They want to fit in they don’t want to be the kid that gets bullied or doesn’t have friends because they didn’t want to drink. Therefore, most children will begin drinking to keep their circle of friends, even if they know that drinking isn’t good for them.

For some children, the need to try drinking has nothing to do with those that are around them. It has to do with being a curious child and wanting to taste something that they’ve seen others drink before.

Curiosity isn’t a terrible characteristic to have, but when we stop to think about the issues that drinking can cause and the havoc, it can wreak on a young person’s body its best that they steer clear of drinking.

As the internet gains more traction, your children are going to be spending more and more time with their faces glued to their phones or computers. This can be a good and bad thing depending on the content that they’re consuming when they’re on these tech devices.

When it comes to drinking, some children begin drinking because the celebrities that they look up to are drinking. Your child associates drinking with being cool and having celebrity status and will then start drinking to act like those they see on television and social media.

As long as the media glamorizes drinking and doing drugs, children will continue to drink and do drugs. Influence plays a massive role in the decisions that your children make as they continue their journey into adulthood.

When it comes to underage drinking statistics, we’re sure there are tons of them that you weren’t aware of. Like the statistic about where children are getting the alcohol from or how many children have admitted to drinking starting from a young age.

Young people also have multiple reasons that they may begin drinking. If you’ve noticed that your young adult has an issue with drinking, it’s time to contact the professionals from the Rehab Guide.

We’ve got the programs and help your child needs to get their life back on track and shake this addiction before it gets even more out of control.