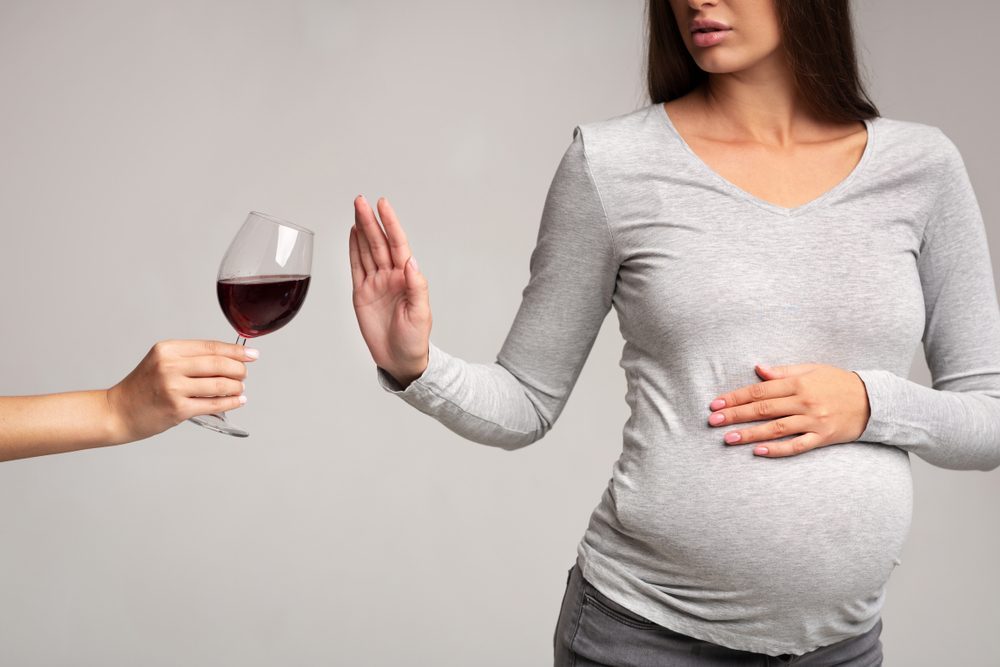 What is F0etal Alcohol Syndrome?

The leading causes of Foetal alcohol spectrum disorders (FASDs) are a combination of conditions that occur when an expecting mother drinks alcohol during pregnancy, and this affects her unborn child.

Also known as Andrew Syndrome or FAS, Foetal Alcohol Syndrome is essentially a series of signs and symptoms that result in the impairment of the child’s development in the uterus, brought about by there being alcohol in the mother’s bloodstream and the child exposed to alcohol during pregnancy.  Alcohol present in the mother’s blood passes to the baby through the umbilical cord.

From recent research, it has been found that heavy maternal alcohol consumption can adversely impact on foetal development and lead to significant postnatal and long-term problems for a child. The occurrence of FAS has been found to be strongly associated with heavy maternal alcohol use – particularly in cases of alcohol dependence or severe alcohol problems – and with the frequency of heavily dosed drinking.

Alongside all of the above, mostly brain abnormalities, the exposed child may develop a series of other physiological symptoms. These are considered to be Alcohol-Related Birth Defects, and although they are associated with FAS, also present when FAS does not and are therefore not considered FAS Diagnostic Criteria.

How Does Foetal Alcohol Syndrome Affect A Child?

People with Alcohol-Related Birth Defects have problems with how some of their organs were developed and or how they perform, including:

Foetal Alcohol Syndrome is caused by exposing your child to alcohol while you are still carrying your child. If you have drunk alcohol during pregnancy,  it is not too late to stop drinking as brain growth continues throughout pregnancy. If a woman stops drinking, the better it will be for her and her baby.  It is highly preferable for the baby that no alcohol is consumed at all. That way, there is minimal risk to either the mother or child during pregnancy, and the child has the best chance of problem-free development.

If you’re pregnant and struggling with an alcohol problem, we can give confidential help and support. Contact us now on 02072052845.