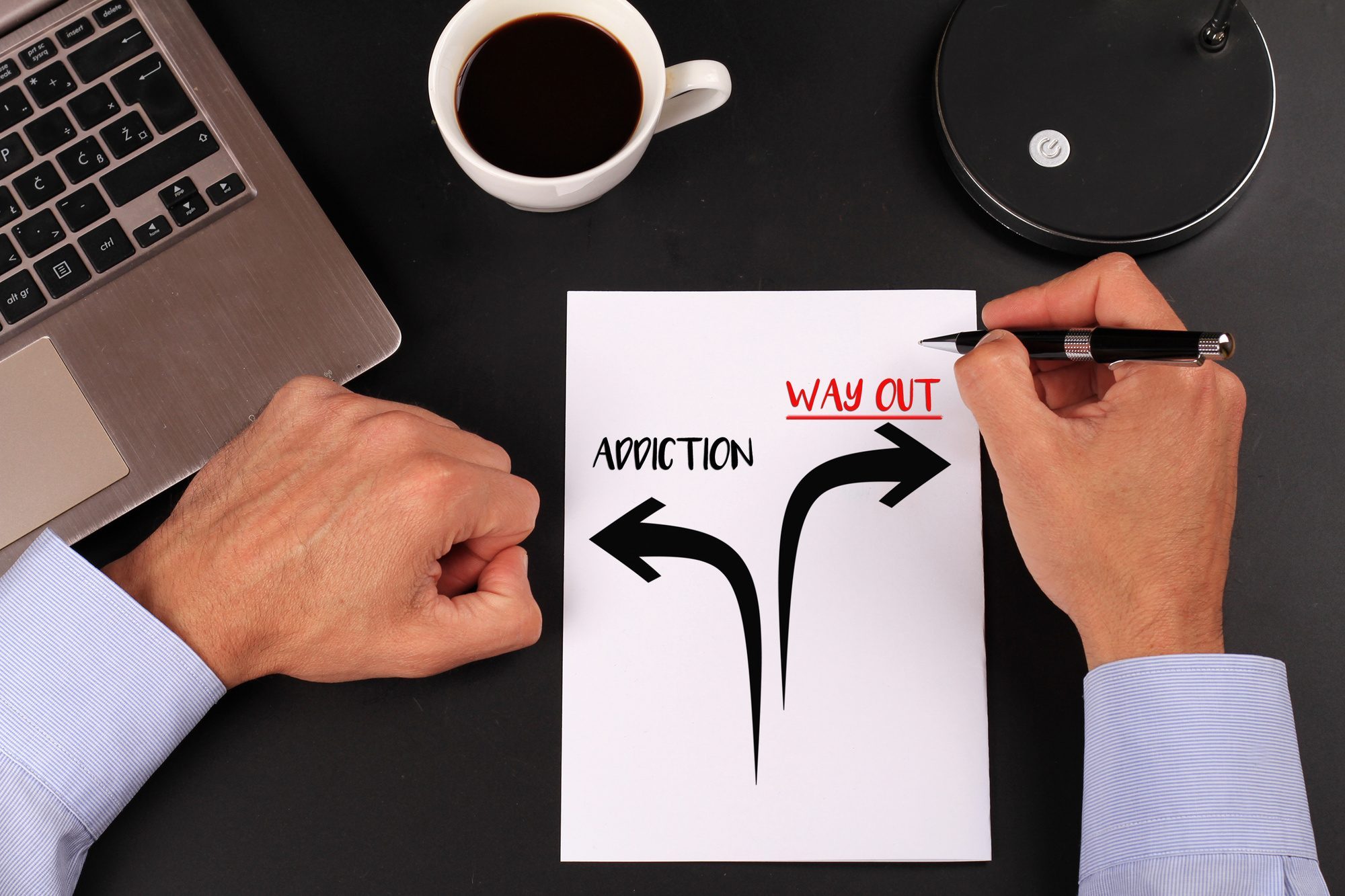 Tranquilizers; treatment for anxiety, fear, tension, agitation, and disturbances of the mind

Before we can discuss anything else about tranquilizers, we first have to understand what a tranquilizer is. A tranquilizer is any medication that can be prescribed or obtained by someone that has a sedative effect.

Some of the most common types of tranquilizers that people use are barbiturates or benzodiazepines. There are some street names for the drug that is essential to know, including:

In recent years barbiturates in medical use have largely been replaced by the benzodiazepines, including Librium, Valium, Xanax and Halcion. Benzodiazepines have an extensive therapeutic ratio, making them less likely to cause a fatal overdose, and they are much safer overall.

While there are various names that a tranquilizer can be found under, keep in mind that some tranquilizer names refer to particular types. When asking the question of whether or not their legal, the answer is both yes and no.

Some tranquilizers are legal because a physician has prescribed them to a patient for a specific use. If someone is using it that has not been prescribed the drug, then it’s not legal for them to be using.

If you’re caught illegally using a tranquilzer, you could not only face hefty fines, but in severe cases, you may also face some prison time. If you’re caught distributing them to others, that can increase the penalty that you face as well.

Now that we’ve got some background on what a tranquilizer is, we can move on to the types of the tranquilizers out there.

The most common types of minor tranquilizers include:

Some common types of significant tranquilizers include:

With so many tranquilizers under each list, you may wonder which category of tranquilizer is more addictive. The simple answer is that a minor tranquilizer is a category that most people are more likely to become addicted to when using them.

Although some tranquilizers are highly addictive, there are several reasons that someone may be using or prescribed a tranquilizer. 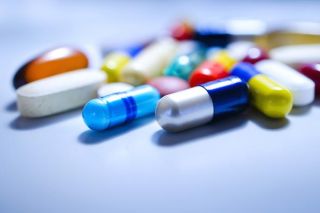 When you’re overcome with anxiety, it can cause you to put your life on hold when it comes to completing tasks like speaking in front of people or going out to specific events. Using a tranquilizer can help to calm the feelings of anxiety and help symptoms become more manageable.

If you’ve been seeing a doctor, chances are they may already have you taking antidepressant medications as a solution to combat anxiety issues that you’re suffering from.

This is the most common issue that tranquilizers are used for.

23% of adults have insomnia issues. There are tons of people across the world that suffer or experience issues related to insomnia. As a result of severe insomnia symptoms, a person may begin taking tranquilizers.

The tranquilizer will help to calm and relax a person making it easier to slip into a deeper and more restful type of sleep cycle. However, the dangers come when someone begins to abuse the tranquilizers, which can lead to an overdose in the most severe cases.

Unfortunately for some people, when they repeatedly abuse drugs such as psychedelics or meth, it can lead to a drug-related psychosis. Psychosis is when the brain suffers a break from reality in which a person can experience both visual and auditory hallucinations.

They may begin to say things that don’t make sense and can be dangerous, not only to themselves but also to people around them. A person may be given a tranquilizer to help calm them and make them less threatening as medical staff do their best to help them through their drug-related psychosis.

There’s no specific time table on how long psychosis can last or how long someone will remain on tranquilizers to treat the condition.

There are several ways that a person can take a tranquilizer. The first way is through injection. This would make the most sense if someone is going through psychosis and can’t be trusted to take the medication on their own.

A common way to take a tranquilizer when it’s being used illegally is through the ingestion of a pill or capsule. Taking it this way will take a long time for it to begin to work, but this also means that the effects of the tranquilizer will last longer than through taking it in other ways.

Side Effects of Tranquilizers

The first side effect that we’re going to discuss is sluggishness. This side effect shouldn’t be surprising because tranquilizers are known to have a sedative effect on the user.

The issue with this is the more someone uses it, the more the sedative effect takes over. In severe cases, it can lead to the user becoming unconscious. It can also lead to things like respiratory failure or cardiac arrest.

The reason for this is that the nervous system becomes sedated, and a person can have challenges breathing while they’re unconscious and in that sedated state. Another side effect of using as tranquilizer is disorientation.

A person may become so high that they have issues understanding where they are, what they’re saying, or what they’re doing. When people are under the influence is when most accidents occur. People aren’t in their right mind to understand the decisions that they’re making.

Along with the physical effects that take place when someone is using tranquilizers, there are also a ton of psychological problems that can arise. The first is increased mood disorder problems.

The more that someone uses the drug, it can also cause them to have issues with memory loss as a result of sedation. Because of the memory loss, it can cause their emotions to become dull over time, which may also increase the mood disorders that they’ve been suffering from.

Much like users of psychedelics, someone under the influence of a tranquilizer may feel increasingly paranoid. This may cause them to act out and make decisions that are dangerous for both themselves and people that are around them.

What Are Tranquilizers: Everything You Needed to Know

When it comes to answering the question of what are tranquilizers, we feel that we’ve answered that and much more. Tranquilizers can be used legally, but there are also tons of people that choose to use them illegally to achieve that sedative high that they’ve felt before.

Whenever you’re chasing a feeling or a high, it’s a sign that you’ve got some issues that could turn into a full-blown addiction. If you or someone else in your life has become addicted to tranquilizers, it’s time to contact the Rehab Guide.

We’ve got the expertise and knowledge that you need on your side to stop chasing this high and replace it with more positive habits and ways of thinking.

The Treatment of Anxiety