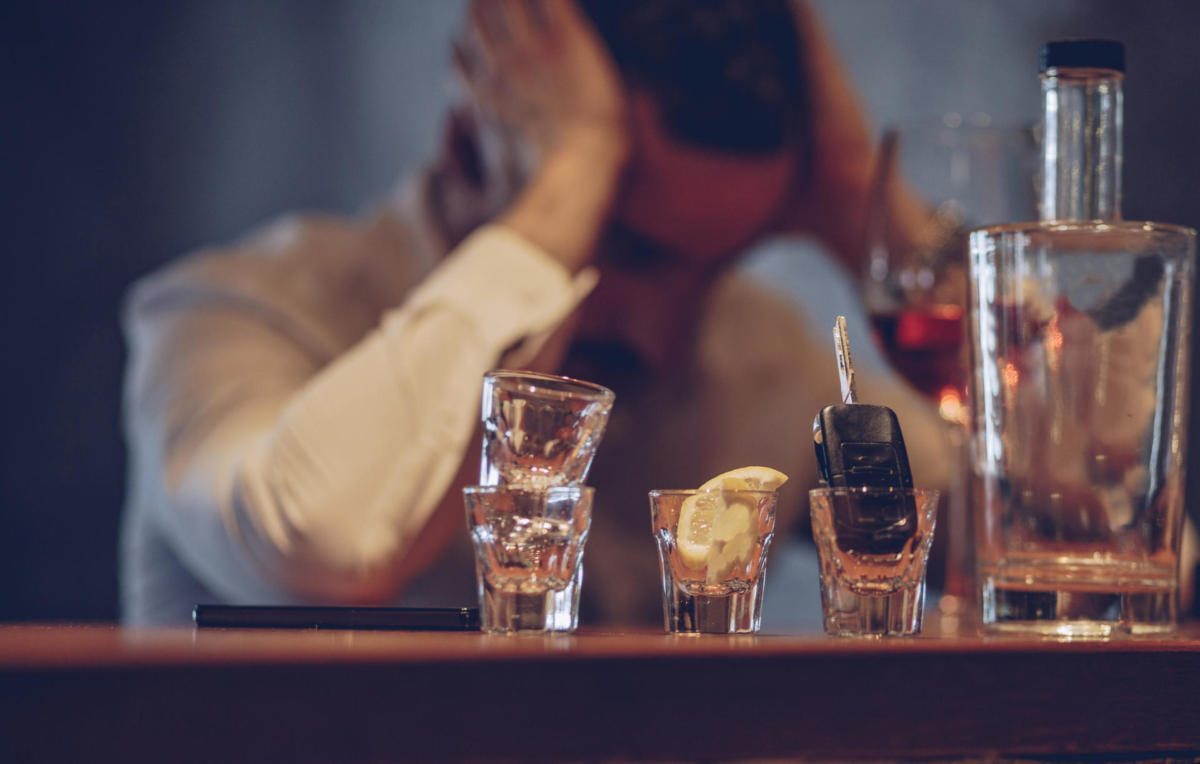 John Last Updated: April 2, 2021
Share on FacebookShare on TwitterShare on PinterestShare on LinkedInShare on Email

Some researchers and doctors now believe that low to moderate alcohol use may help increase the amount of good cholesterol in the blood, and it may reduce the amount of fatty deposits in arteries and moderately help with preventing blood clots from forming.

Unfortunately, alcohol’s effect on the heart isn’t always positive, particularly when you drink more than the recommended amount.

Drinking in excess, particularly binge drinking, can increase the risk that you will develop cardiovascular problems.

When you drink heavily, it may weaken your heart muscle as well, which can damage the effectiveness of the heart to pump blood throughout the body.

Can binge drinking cause heart palpitations

Heart palpitations tend to come on after periods of heavy drinking – usually at least 15 units (about seven to eight pints of 4% beer or one and a half bottles of 13% wine) in a 24-hour space of time.  If this occurs, your heart starts to beat irregularly, making you feel breathless. Your blood pressure changes, resulting in a binge-drinking heart attack which can cause sudden death.

A study that compared the drinking levels and habits of men from Ireland and France has concluded although the French drink more regularly than the Irish the habitual binge drinking of the Irish men was considerably more likely to result in heart health complications.

The study for the British Medical Journal compared 10,000 men over a 10 year period, their choice of drinks, amount of drinks, the regularity of drinking and standards of overall health. The findings have shown that even if the same amount of alcohol is drunk, it makes a significant difference to the health of the heart if that alcohol is drunk over the course of a week, or in few ‘sessions’ during the week, like at the weekend.

A British Heart Foundation representative, senior cardiac nurse Amy Thompson, has echoed what other experts have said, in that the findings are nothing new and/or extraordinary: “This reinforces what we already know – binge drinking effects on heart  It is important to avoid binge drinking, and it’s better to have a small amount of alcohol regularly rather than a lot in one go.” The research found that three-quarters of the French men drank every day compared to 12% of the Irish, but although they drank more regularly, they tended to drink considerably less at each sitting. 0.5% of the French admitted to drinking at least 5 small glasses of wine (or 3 pints of beer) in one sitting.

This shoots up to 9% in Ireland. Considering the numbers involved, that is higher than it sounds. That’s 50 French men that can be regarded as ‘binge drinkers’ compared to 900 Irish, but that is when 7,500 French men admitted drinking daily, and only 1,200 Irish do likewise. The 10 years follow up found that the binge drinking men had double the risk of heart attacks or death from heart disease than the regular drinkers. The lead researcher from Toulouse University Hospital, Professor Jean Ferrieres, has attributed the discrepancy to both the nature of binge drinking and the fact that the Irish consumed more Beer and Spirits than Wine, favoured tipple of the French.

What the conclusion appears to be is that instead of heavy drinking in one or two sessions, if people spread their drinking over the course of the week, then they lessen their chances of contracting heart disease. Keeping drinking sessions within the ‘recommended limits’ is the safest way to go.

If you are having difficulty with alcoholism and alcohol addiction, contact Rehab Guide for free advice and assessment.