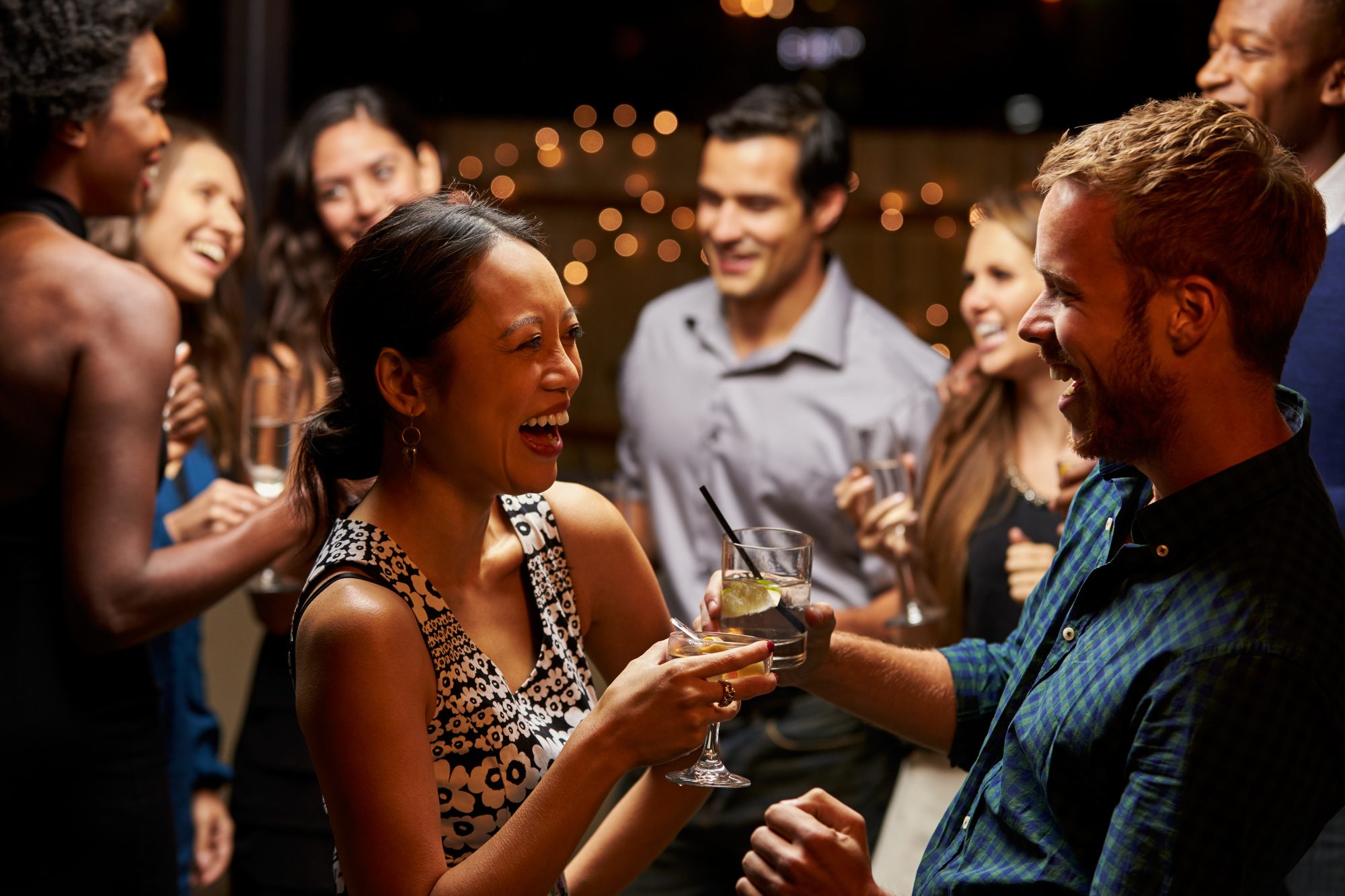 Alcohol Use and Statistics in the UK

Did you know that according to the latest alcohol statistics, the alcohol intake in the UK is one of the highest in the European continent?

Harmful consumption of alcohol is linked to premature death and preventable illness. It is a significant preventable risk factor for neuropsychiatric conditions, coronary conditions, liver disease, comorbid conditions, and cancer.

Alcohol use is often linked with a variety of infectious diseases and causes many unintended and deliberate accidents.

Alcohol is one of the most commonplace used substances in the United Kingdom. Unfortunately, it also is abused. Alcohol statistics show that approximately 586,780 of the UK population are diagnosed with an alcohol use disorder.

The term alcohol use disorder may be used synonymously with alcoholism, alcohol dependency, alcohol addiction or alcohol dependence. This disease leads to many different health problems and alcohol-related injuries.

Looking for the latest alcohol statistics in the United Kingdom? Then it would help if you did not miss this comprehensive article.

Alcohol Consumption In the UK

Many people have their first alcoholic drink before entering high school and are oblivious of the consequences of heavy alcohol consumption. Early access to alcohol can have adverse and long-lasting effects on brain growth. While experiences vary from one person to another, it is crucial to know important alcohol statistics and facts.

After 2005, the total volume of alcohol consumed in the United Kingdom, the percentage of people who reported drinking, and the volume of drinking said to have been consumed, declined. That pattern is especially evident among younger drinkers.

Here are some statistics regarding drinking behaviours in the UK:

Alcohol can have either short-term or long-term impacts on our overall health. Although moderate use is not generally a concern, drinking consistently or excessively for a prolonged period may have a longer-term effect.

Alcohol-related Crime Statistics in the UK

In 2018/19 in England and Wales, the area in which people perceived the greatest problem with people being drunk or rowdy in public places was Northamptonshire, Cambridgeshire followed by London and the West Midlands. The places in which the fewest people perceived this problem were Cumbria, Nottinghamshire, Suffolk, Surrey and North Wales.

In 2017/18 in Scotland, Offenders were believed to be under the influence of alcohol in almost half of violent crime.

In the UK, it is drinking more than:

That is not the same definition that applies to all binge drinkers because tolerance for alcohol can differ from individual to individual.

An Office of National Statistics study showed that in the United Kingdom, individuals aged 55 to 64 years appear to drink excessively and face a greater health risk.

The Office of National Statistics latest data has revealed that municipal employees, physicians, attorneys and other more skilled professionals are more likely to be daily drinkers than less-off adults.

The ONS reported that social conditions appear to be significant determinants in British drinking activities. A total of 51% of manual workers drank in the last week compared to 70% of professionals, including architects and teachers, such as manual occupations, the staff of bars and care personnel.

Alcohol abuse and binge drinking is a common problem with students that attend college and university. Surveys carried out amongst English universities concluded, many students were drinking alcohol to harmful levels,

In the UK, the statistics for drunk driving indicate that DUI incidents have declined significantly since records started in 1979, but still are a concern.

When under the influence, a person putting their or others at risk is one of the many dangers of alcohol consumption.

Data collected for 2017 indicates that between 230 and 270 people were killed in DUIs in the UK.  That is around 14 per cent of all road fatalities reported.

In conclusion, it seems that efforts are being made to minimise drunk driving accidents. They have succeeded somewhat, but it is not enough. Too many accidents and deaths occur every year as a result of driving a drink.

70% of the 5,698 deaths were from liver disease caused by alcohol consumption. Another 10% is attributed to psychiatric and behavioural problems due to alcohol use.

The recovery services’ success rate varies significantly depending on the treatment centre, the person, and the particular treatment.

Here are some statistics:

However, those suffering from alcohol addiction frequently have no clue where to turn to for help with the treatment of their alcohol dependency. The first step is your GP. Alternatively, many online helplines will gladly assist you.

The Truth Lies In the Numbers

There are some significant lessons to learn from alcohol statistics for alcohol addiction. Alcohol usage varies significantly based on age, gender identity, ethnicity, education and employment status.

Alcohol abuse is an everyday battle for thousands of individuals. Call today for free guidance on how we can help you or somebody you know conquer alcohol addiction in one of our rehab centres.