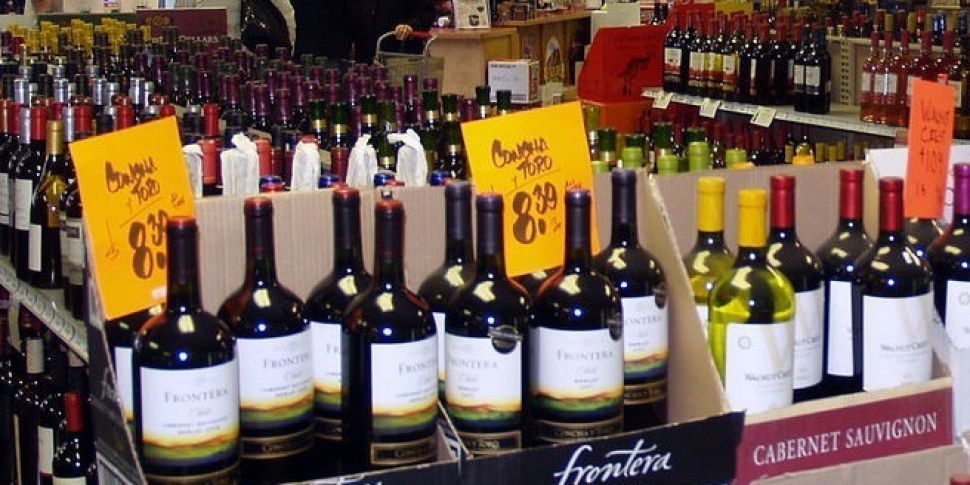 Brexit’s effects on alcohol use

As the deadline of Brexit fast approaches (again), it is prudent to ask from an addiction treatment point of view, how this will impact the UK’s drinkers. No other single word in the English language is currently such a perfect byword for confusion and uncertainty.

However, Brexit could, in fact, be the perfect opportunity to bring about some much-needed change to harm reduction and treatment measures for those struggling with an alcohol problem.

NHS Digitals’ latest statistics show that in 2017, a staggering 6,000 individuals died in England from alcohol. This follows an approximate 60% cut to local drug and alcohol services budgets across the board.

It is undoubtedly true to say that there is no cohesive policy approach towards alcohol in the UK as things stand today. Unlike tobacco, which is regulated by such wide-reaching and established governance as the WHO’s Framework Convention on Tobacco Control (2005) and the EU Tobacco Products Directive.

In contrast to other potentially harmful and addictive products, there exist few worldwide or EU regulations on alcohol. So the UK is hardly alone in this respect.

Early indications are that minimum pricing on alcohol has been effective from a public health perspective, and Wales intends to follow suit. Unfortunately, Wales faces the same problems in its implementation as the EU opposes the policy.

The NHS is not the only one to suffer the impact of substantial budget cuts to their addiction treatment services. Private rehabs across England have been reduced by one third since budget cuts began.

Private residential treatment centres for drugs and alcohol rely not only on private funding from patients and charities but also on government funding for patients who cannot afford to pay for their own treatment.

As the impact of the government’s cuts to England’s treatment services has taken effect, private rehabs have been closing as a result. Many residential treatment facilities are unable to remain financially solvent without the government filling at least some of their beds.

Many argue that private detox and rehab centres are only out to make money out of those who are suffering. This is not true – their services are very much needed. The reality is that the very specialist and intensive treatment that they offer from a multidisciplinary team of addiction treatment professionals is simply not available on the NHS, nor in the community. People are, therefore dying as a direct result of not being able to access the correct addiction treatment.

According to a recent study conducted by the University of Sheffield School of Health-Related Research, government cuts to alcohol taxes have had extremely adverse effects on public health, including nearly 2000 deaths in England since 2012.(5)

The study modelled the government’s decision to scrap the alcohol duty escalator in 2013, which had previously seen alcohol prices rise at 2% above inflation year on year. Colin Angus, a senior research fellow with the University of Sheffield Alcohol Research Group, was quoted as saying:

“The cuts to alcohol duties since 2012 led to a 1% rise in alcohol consumption in England. This led to almost 2000 additional alcohol-related deaths between 2012 and 2019, compared to if the alcohol escalator had remained in place until 2015 as originally planned.

“Due to the complex relationship between alcohol and health, the effects of government duty policy since 2012 will continue to be seen for many years into the future, estimated to be as high as 9000 additional deaths by 2032.”

The group also found that the costs to society of this increase were not insignificant: 61,000 additional hospital admissions since 2012 at an estimated cost to the NHS of £317million; an estimated 111,000 additional alcohol-related crimes; and £58million cost to businesses in England in lost working days.

Exiting the EU will release policy restrictions on alcohol

Britain exiting the EU provides the UK with the perfect opportunity to reassess its alcohol policy (or lack of). An increase in funding for addiction services (and indeed improved services) could be sourced through an increase in taxation on alcohol products through minimum unit pricing being reintroduced.

Currently, alcohol labelling and marketing rules are problematic; for example, there are stricter labelling rules in place for a container of milk or a can of Coca Cola than for a bottle of booze. Shadow Health Secretary Jonathan Ashworth has said that stricter labelling of alcohol products would be mandatory under a Labour government. Addressing Alcohol Change UK’s national conference in June this year, Mr Ashworth said:

“Tackling alcohol abuse must be at the heart of the prevention agenda, yet there’s more nutritional information on a carton of milk than a bottle of wine.

“It’s time for full transparency for consumers with alcohol labelling – the current voluntary approach is simply not fit for purpose. The industry hasn’t moved at a pace to keep up with consumers’ expectations who want correct and comprehensive information so they can make fully informed choices.”

Crucially, these potential changes depend upon political will and the government taking the decision to prioritise public health over commercial interests.

Brexit provides our government with the perfect catalyst to bring these changes into effect – as long as the focus to do so is not lost among the chaos of all the other changes coming into force.

The UK is facing an alcohol addiction crisis thanks to EU policies (or lack of) and government treatment cuts. Post-Brexit, we can only hope that Britain’s boozers are prioritised and that those suffering from alcoholism are given the life-saving help and treatment they need.