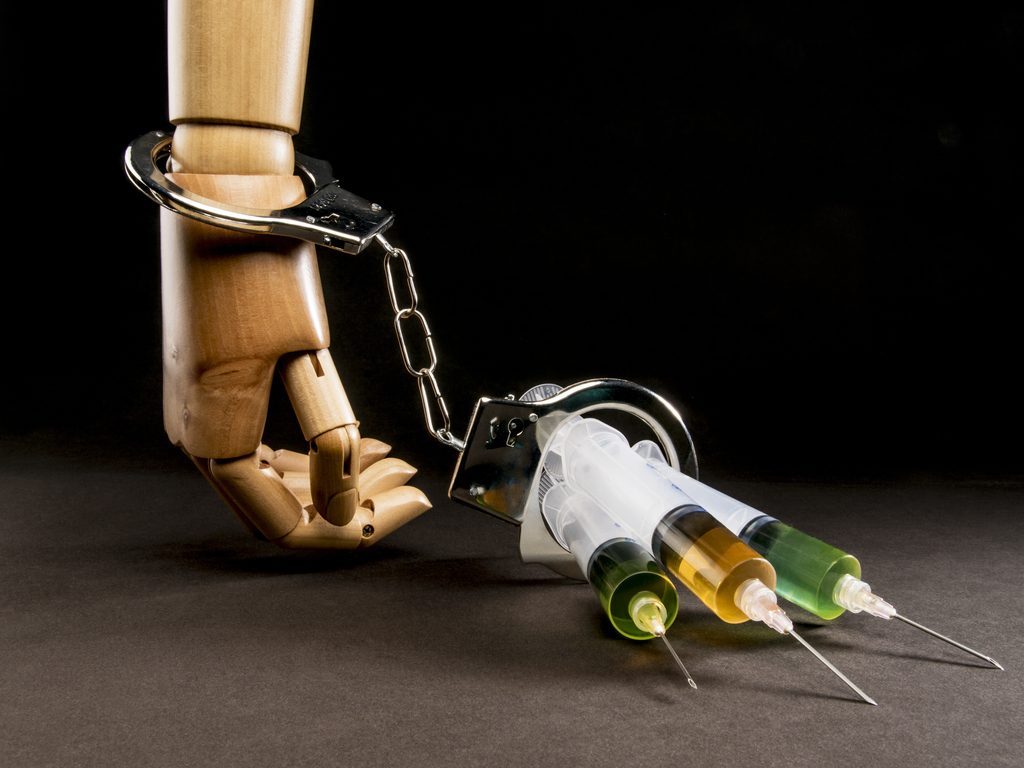 What Is Heroin Withdrawal?

In 2019, the highest number of drug poisoning deaths since records started in 1993 occurred in England and Wales. Most of these deaths were due to drug misuse. Those who obtain drugs, like heroin, illegally, are more likely to abuse and misuse resulting in damaging effects.

If you or someone you know is struggling with heroin and are wondering how long is heroin withdrawal, this guide is for you.

For understanding detox recovery, we must go over heroin withdrawal. Heroin affects the brain’s reward system and increases the tolerance of the effects of the drug.

Over time, the user will need bigger doses to get the same high they felt before. An addicted person who stops using heroin will experience withdrawal symptoms. These symptoms can be painful which is why people battling addiction choose to keep using.

The effects of abusing heroin are similar to that of painkillers like hydrocodone and oxycodone. However, heroin effects are much stronger. A heroin withdrawal is intense and not something people can handle.

Heroin the drug withdrawal symptoms generally occur between 6 and 12 hours after the last dose of heroin. Heroin withdrawal is much like a withdrawal of prescription opioids, but heroin leaves the system faster. This means withdrawal happens faster with heroin.

A withdrawal from heroin feels like having the flu for some users. This pain and discomfort last about a week. The symptoms of withdrawal tend to peak during day two or three.

The most common symptoms of withdrawal are:

How Long Is Heroin Withdrawal?

If you have an underlying medical condition or a mental illness, you could also experience a different duration of withdrawal.

How long does heroin last in the system? It can stay in your system for two to seven days even though the high only lasts about 30 minutes. This is better explained in the stages of heroin withdrawal.

Heroin detox occurs when a user stops taking the drug. Heroin withdrawal symptoms can begin as quickly as 6 hours after the last dose of the drug.

Within the first day, the pain will develop through muscle aches. Over the next two days, the pain will become more intense. During this period, a user may experience panic attacks, anxiety, shaking, and insomnia.

It only takes three or four days for withdrawal symptoms to take over the body with full effect. The symptoms on these days include stomach cramps, shiver, sweating, and nausea or vomiting.

The acute withdrawal symptoms occur during the first week of heroin detox. By day six or seven, a user will begin to feel more normal, yet still more tired than usual. Nausea and muscle aches begin to diminish.

After acute withdrawal, symptoms may occur on and off for months at a time. This is because heroin use causes neurological changes. The long-lasting symptoms are often depression, anxiety, fatigue, insomnia, and irritability.

Heroin detox involves more than weening off the drug on your own. Heroin addictions can be difficult to overcome by yourself. Here’s what you need to know about the detox process:

Heroin detox is often completed with supervised medical attention. Those detoxing without medical supervision may experience complications from withdrawal that lead to negative side effects.

Someone experiencing withdrawal may become dehydrated because of nausea and vomiting. It is also possible for someone to inhale their own stomach contents after vomiting.

Going through detox alone can put someone’s life at risk. Even though this is not the case for everyone, withdrawal symptoms make a person want to relapse because of how uncomfortable they can be.

A medical professional can provide a safe place for those addicted to heroin.

Rehab clinicians can prescribe certain drugs to help alleviate symptoms of withdrawal. Three main medications can be used during the recovery process to minimize cravings and symptoms.

Methadone is one medication doctors may prescribe to taper users off of heroin. It is a low-strength opiate that slowly acts in the body to prevent symptoms of withdrawal.

The second common medication heroin users may get prescribed is buprenorphine. This medication can reduce physical symptoms and cravings for heroin.

Naltrexone may also get prescribed to heroin users going through the detox process because it blocks brain receptors. This drug is not sedative or addicting. It is often used for those who have completed detox because it can reduce cravings over time.

Heroin detox done under the supervision of a medical expert makes it more likely that a person won’t attempt to use heroin again in the future. Once someone gets through the painful and uncomfortable symptoms, they will be on a better track than they were before.

Someone who attempts to detox from heroin on their own may backtrack to feel relief from the symptoms. If a patient relapses, they may avoid attempting to quit again in the future.

There are inpatient and outpatient recovery programs that specialize in heroin detox. An inpatient detox involves being attended to by medical professionals for at least 24 hours. Those with moderate or severe heroin addictions are more likely to recover this way.

Outpatient recovery programs want their patients to meet with a doctor regularly. These appointments range from basic checkups to mental health counselling.

Outpatient programs can be carried out at home while maintaining your usual routines. Those with mild addictions tend to choose outpatient rehab to maintain their personal lives. However, the odds of staying sober are lower.

How We Can With Heroin Withdrawal

We can do more than answer questions like how long is heroin withdrawal. Heroin addiction is a gruelling problem that causes physical and mental changes in a person. The best way to overcome this addiction is by undergoing heroin detox and receiving the necessary ongoing treatment.

If you or someone you know is suffering from heroin addiction, we can help you. Contact us now to get in touch with our trained advisors.