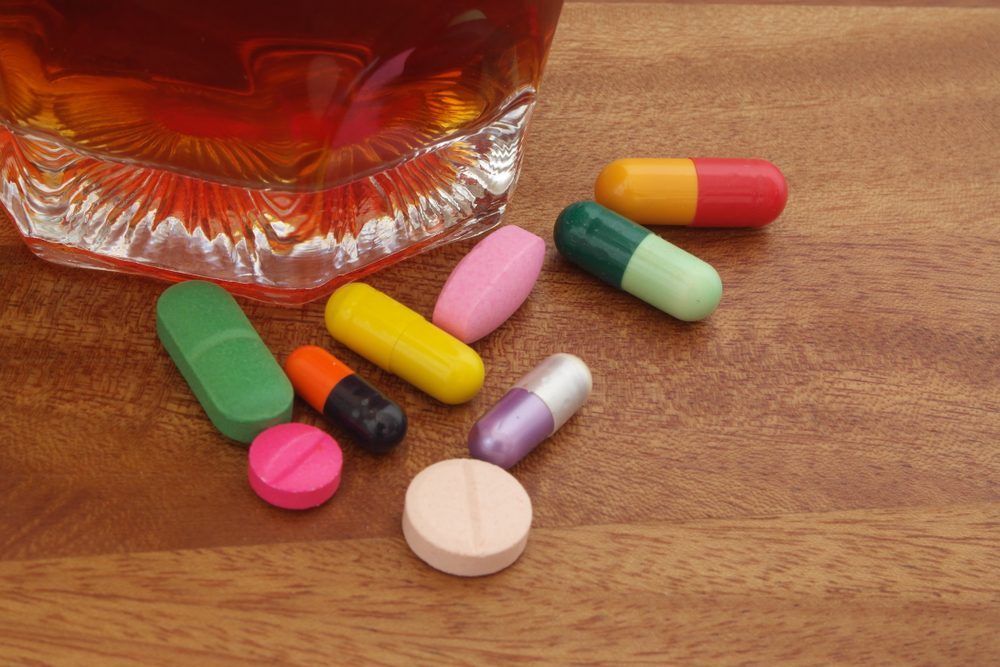 Alcohol and drug addictions in Scotland are to blame for suicide rate twice that of England and Wales.

A study by the University of Edinburgh has found that the number of people taking their own lives north of the border is nearly twice that of people in the south. The suicide rate in Scotland is 20 per 100,000 compared to 11 per 100,000 in England.

The study found that alcohol and drug abuse linked with poor mental health was a major contributory factor as well as other social, cultural and health factors.

The study, in conjunction with Manchester University, found that despite a fall in suicide rate in Scotland in recent years, the figures were still significantly higher, particularly in people aged 15 – 44.