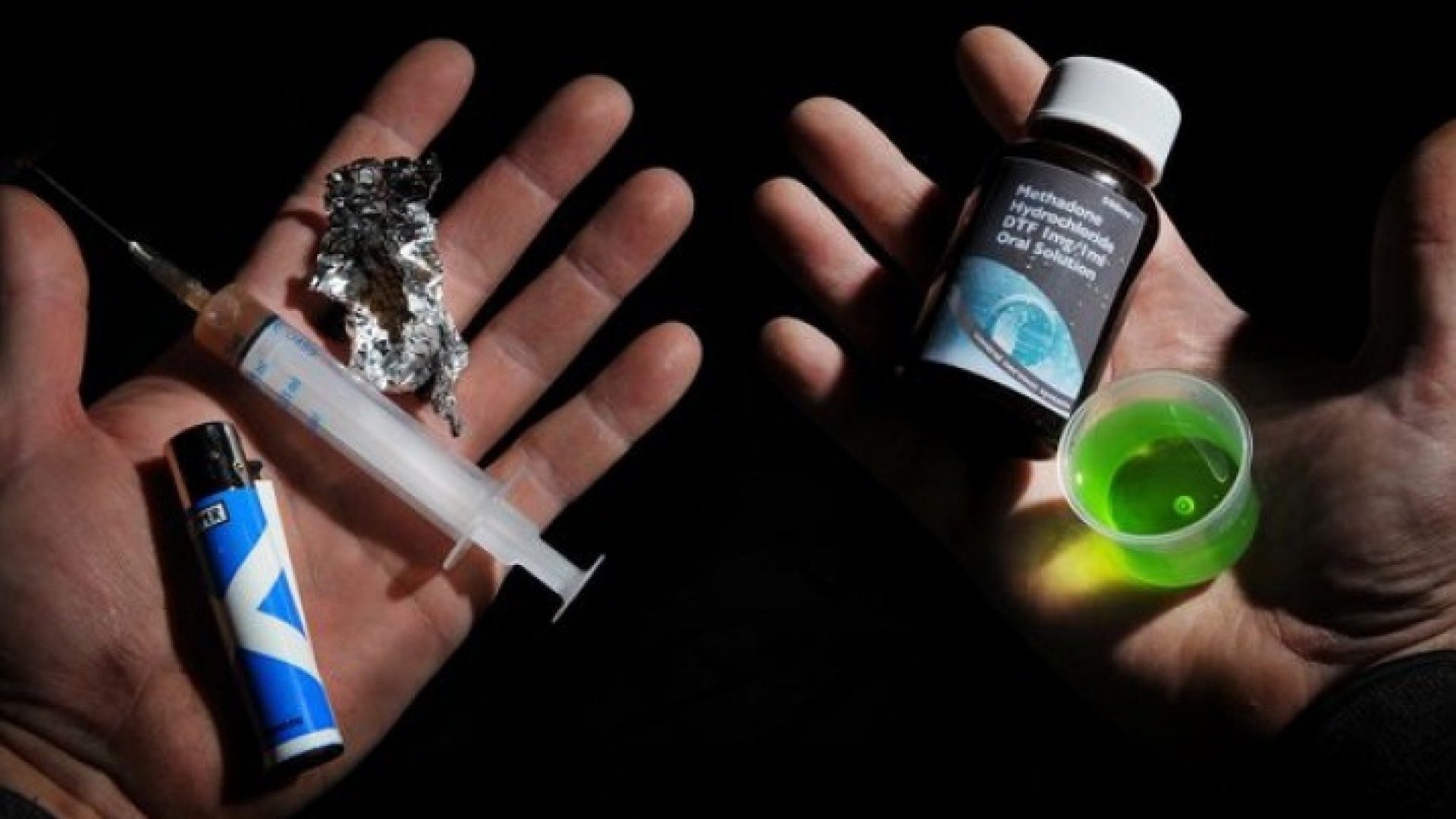 The dangers of methadone use

Last year a staggering 1,187 people died in Scotland as a direct result of a drug overdose, and poisoning and nearly half of the drug deaths in Scotland were attributed to the potent narcotic opiate methadone. This is especially worrying as it is an NHS prescribed medicine.

The NHS commonly prescribe methadone to heroin addicts as a safer alternative to the Class A illicit substance. Its purpose is to reduce potential harm and to help addicts get clean with complete abstinence from all drugs being the end goal.

Methadone is favoured over other heroin substitutes for its low cost and low potential for drug misuse. However, it is evident from the number of deaths associated with methadone, that a large proportion of methadone prescribed heroin addicts are still using other opiates on top.

Methadone is considered a safe drug when taken exactly as prescribed. It is a much safer drug than heroin when it is NOT abused.

The problem is that as a replacement for heroin is that it does not produce the same euphoric hit, that a heroin addict receives from using heroin. This means methadone prescribed heroin addicts are prone to using heroin on top of their methadone script.

Whilst methadone does reduce the physical need for heroin; it does not remove the craving nor treat the psychological aspect of addiction as an illness. As a result, many heroin addicts put on methadone scripts go on to develop a polydrug addiction of exceptionally high risk. It is through abuse of the drug that so many people die.

Drug deaths in Scotland on methadone statistics have highlighted the extent of the problem and have pushed the country into a public health crisis.

There are advantages and disadvantages to taking methadone if a person is heroin-dependent. Whether or not the drug works for a person and is safe to use, very much depends on the individual and their motivation to get clean.

Anyone who is heroin-dependent should, first of all, consider a full medical heroin detox. This is the safest way of stopping heroin and if successful means that the individual will be clean from all narcotic drugs.

Therapy and evidence-based addiction treatments are far more beneficial to an individual who is cleared of drugs and not taking a substitute. This is why rehab centres always carry out a full medical detox prior to commencing intensive drug rehabilitation.

The pros of methadone include:

The cons of methadone include:

When weighing up using a methadone substitute against undergoing a full medical heroin or opiate detox, there is no contest. Completing a medical heroin detox will mean that you are completely clean from opiate drugs and able to better engage in recovery, therapy and life in general.

Methadone – is not the answer to opiate addiction

Considering the side effects and negatives of methadone use, this powerful synthetic opiate really is only a substitution, not a solution to opiate addiction.

Rehab Guide know that the solution to addiction lies in bespoke evidence-based addiction treatment. Any heroin treatment programme must be tailored to the individual and treat them not only physically, but mentally, emotionally, socially and spiritually too.

If methadone really worked, why are there so many drug deaths in Scotland on methadone continuing to rise?

For an effective and lasting solution to heroin addiction, please call us, we can help. Our CQC registered and regulated heroin rehabs offer full medical detoxes and bespoke rehabilitation programmes, providing you with the necessary tools to prevent heroin relapse and stay drug-free for life!